Tesla has been testing a lot of different sensors that don’t necessarily make it into production cars and with this in mind, a Model S prototype with new sensors has been spotted testing in California.

A source who wish to remain anonymous spotted the prototype at a Tesla test lab in Sunnyvale, California.

The location is used for prototype testing. Tesla currently lists jobs like “Powertrain Test Lab Engineering Technician” and “Prototype Technician” at this office in Sunnyvale.

At this point, it’s not clear what the sensors are being used for. For example, Tesla has used lidar sensors for ‘ground truthing’ without intention to use them in its production vehicles.

In this case, it looks like a sensor mounted higher than the current front-facing camera behind the rear-view mirror cutout on the second generation Autopilot hardware suite. The panel underneath the glove box is removed to unveil the Nvidia Drive PX2 computer with the new sensors connected:

Tesla is currently working on improving its second generation Autopilot in order to eventually enable level 5 autonomous driving, according to CEO Elon Musk.

The improvements are supposed to only be implemented through software update and therefore, it’s not likely to have much to do with the current generation unless it’s about ground truthing or benchmarking the system.

Though Musk also hinted that they could update the computer to enable more power in order to reach full autonomy. Nvidia advertises that 2 Drive PX2 computers can enable full autonomy and Tesla vehicles built since October 2016 are only equipped with one. Tesla has been rumored to make its own custom SoC (System on Chip) for self-driving cars built by Samsung.

Let us know what you think and if you have any idea what those sensors could be for in the comment section below. 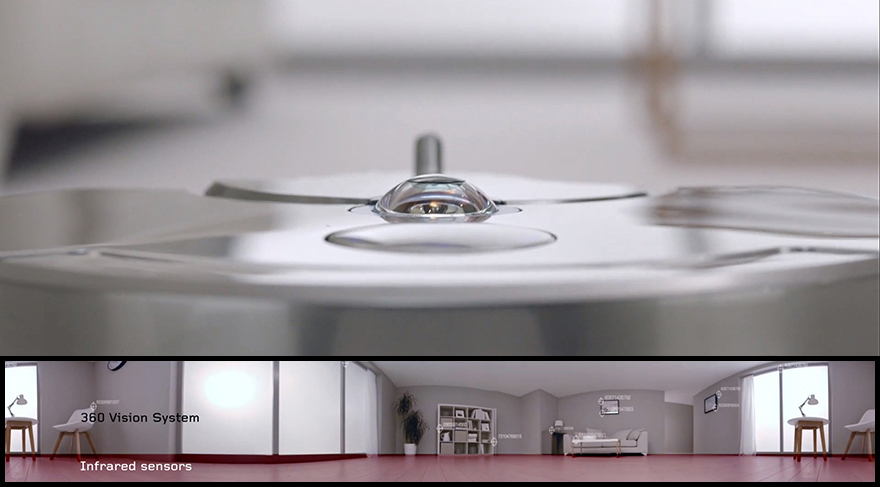