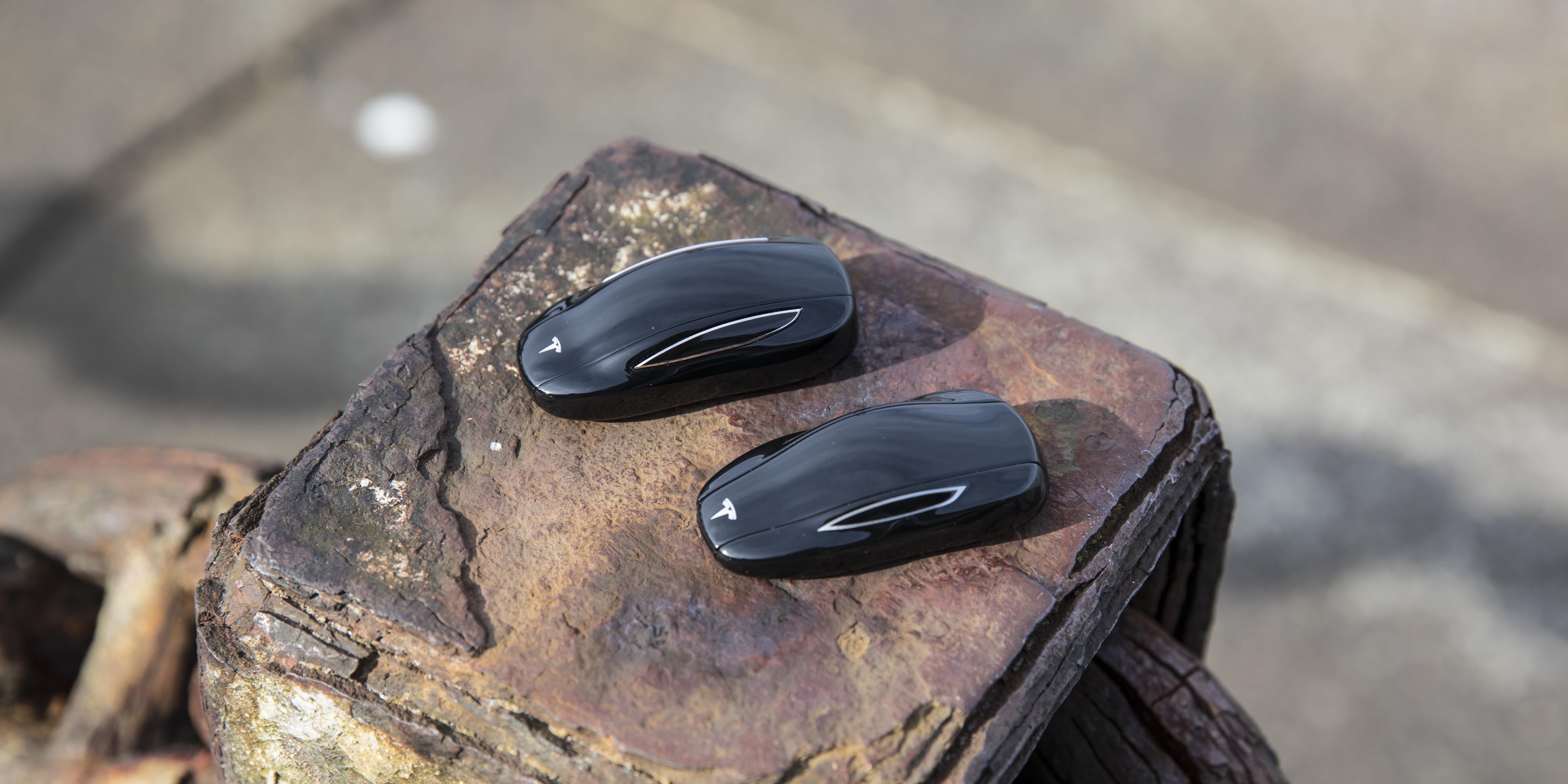 Tesla started taking orders for the latest versions of its Model S and X (100D) with a new 100 kWh battery pack without the performance motor almost 2 months ago. The new vehicle will become Tesla’s longest-range option.

Some early buyers were given delivery dates for the last week of February and while their vehicles have been built and some of them are even at the stores, deliveries were pushed and are still not completed two weeks later since Tesla is apparently still waiting on the greenlight from the EPA.

The automaker confirmed to Electrek that they are indeed waiting for “approval by local regulators” without specifically mentioning the EPA and that some customers saw their delivery times “updated” because of it. They expect to obtain the approval “soon.”

New cars being sold in the US have to go through the EPA’s ‘Vehicle and Fuel Emissions Testing’, which, of course, is a not really as important for electric vehicles since there’s no tailpipe emission.

But the agency still performs its battery cycle test to determine range and “equivalent MPG”. Tesla estimates an EPA-rated range of 335 miles for the Model S 100D, which makes it its longest range model and consequently, the longest range “production” electric vehicle in the world.

We reached out to EPA representatives about what’s going on with the approval process of the 100D, but we couldn’t get a response. We will update if things change.

Of course, the EPA is undergoing some major changes at the moment. President Trump appointed Scott Pruitt at the head of the agency and he is reportedly on a mission to cut its budget and limit its powers.

Automakers have been lobbying Pruitt and the Trump administration for the EPA to reduce its fuel consumption standards set under Obama. They are reportedly inclined to do it.

Those rules are expected to slow down the deployment of electric vehicles from legacy automakers, but it wouldn’t really change plans for companies that only produce electric vehicles, like Tesla. Hopefully, the current changes at the EPA following the Trump administration taking over have nothing to do with the current hold up.

Back in the days of the Roadster, Tesla actually delivered vehicles before approval from the EPA and had to pay $275,000 in penalties (see settlement below). That’s probably not an option with the kind of volume Tesla is shipping today compared to back in 2009.

The current delays are certainly complicating the delivery plans of the buyers, but it could also make Tesla’s quarter more difficult. Again, the company told Electrek that they expect to get approval “soon”, but if “soon” means more than a week, it will be more difficult to get those deliveries before the end of the quarter, which ends this month.