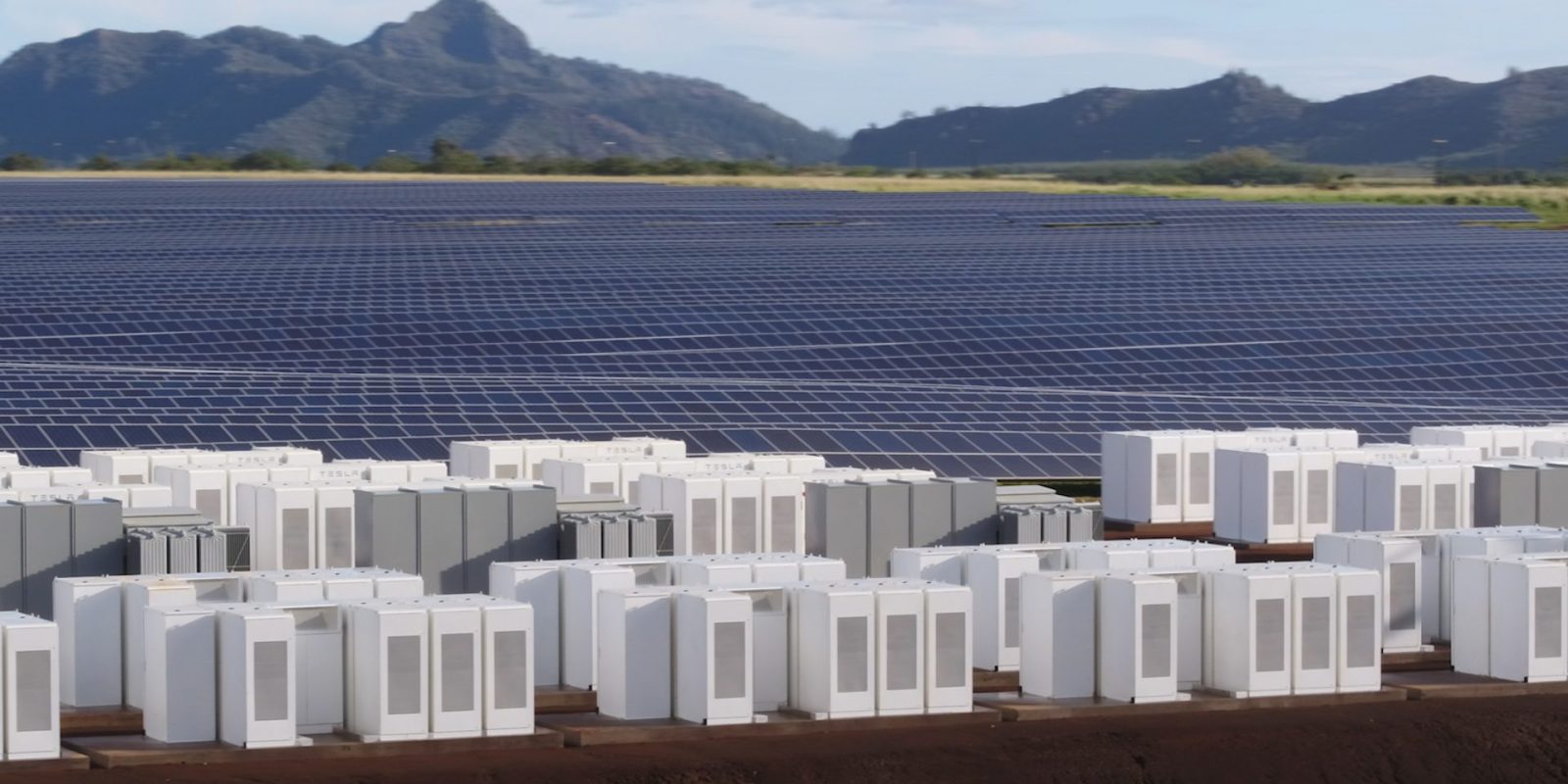 50,000 distributed renewable projects coming to Mexico in 2017 – Mexico has some of the best sunlight and expensive electricity for residential customers. Not to mention a large, and wealthy population. Mexico’s northern neighbors recently hit 1,000,000 residential installations, and will double that number every few years now.

‘Development of centrally-located artificial Power Link island(s) in the North Sea to connect over ten thousand wind turbines’ – ‘Power Link will be the base for transmitting generated wind energy to future connected North Sea countries: the Netherlands, Denmark, Germany, Great Britain, Norway and Belgium.’ The gloves are coming off and the engineers are being given the opportunity to innovate. The money is there, the demand is there, the evidence over the last decade that we can manage it is there – now we build it.

Header image comment – image source is Tesla’s Kauai power plant that was launched recently. Solid state electricity generation plus solid state electricity storage placed next to each other. Looking at the image is otherworldly to me – it seems weird that these vertical cubes and flat panels can drive society after so much of my existence means burning stuff to break bonds. The feel of future in this image – like it’s a movie set – makes the energy revolution seem all the more real and magical. Good luck Elon.

Suniva shutting down Atlanta production (temporarily?) – Official comment includes mention of a supply shortage. An insider said the shutdown was due to not making payroll versus supply crunch – these two ideas are not mutually exclusive. It can’t be said to be a purely American issue though – other solar companies in the states are expanding.

Is it now becoming a thing for oil companies to build renewable energy? – For a while it was cool to say oil companies would lead the renewable energy revolution, they are ‘energy’ companies. Then Shell and others pulled back, and the headlines of oil majors focused more on the move toward gas. Now, with Saudi Arabia and Norway leading – we see oil companies talking renewables again. Has the industry reached a point where the volumes of money to be made are large enough to get their attention? Might capitalism rip the heart out of its favorite children – oil/coal/gas – and reinvigorate the market with sun/wind/storage?

NY State begins to attack locational valuation of renewables – The grid is a borderline living creature – generation machines feeding it electricity that it then spreads to all of its minion machines. The placement of those feeding machines relative to the eating machines begins to become much more important as the feeding machines – distributed solar, wind and energy storage – start to increase in number. Since you cannot drop power plants or increase line capacity easily in downtown New York City – you gotta get real smart about how to feed these places. If a certain area is drawing more and more electricity – you build more solar and storage right there. And that uber focused location is worth money. See the article for logic of determining value.

Last night Musk dropped the below tweet – Fred got into the details of it here – aligned with that weird image at the top of this post and how fast they deployed 20MW in California and it’s almost like a perfect storm is aligning.

@mcannonbrookes Tesla will get the system installed and working 100 days from contract signature or it is free. That serious enough for you?

I’ve read many interesting thoughts about uptake rates of technology – and how revolutions come to rise – Nature put out a publication looking specifically at energy systems with an pretty little picture that pushes how we might enter a period of destabilization before the industry smooths out. Wonder what that means in the real world? More blackouts in Australia? California maybe? Or maybe, less black outs in India while the Chinese volume keeps scaling…