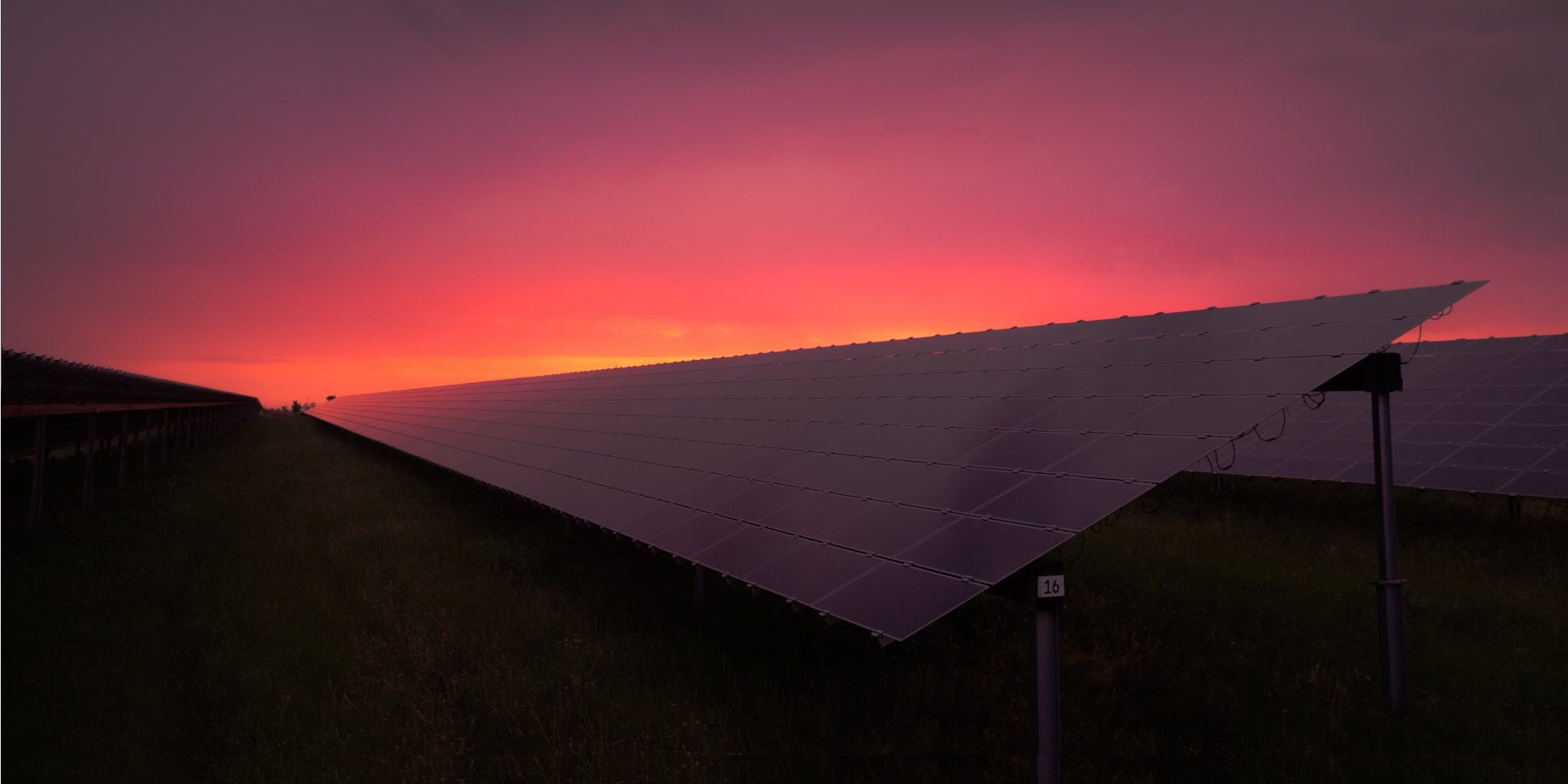 US Solar total solar capacity expected to triple in next five years – If we were to double every 2.5 years, solar would take over all energy on the planet in about 20 years, tripling every five years is a bit slower of a rate – but still awesome. We are still in the early stages of solar power – it might be hard to believe that with the amount of money and the headlines every day – but 70GW a year globally is not enough to change the planet – we need 500GW a year of solar and the same amount of wind to do that…but we’re getting closer.

$200B in clean energy in 2016 – Since it seems political America doesn’t care about cleaning the planet unless they make money, here’s $200B a year that will triple by 2022. And guess what we’re going to use that leverage to put a crowbar between politicians and their US tax payer paid jobs.

“Do you think you’ve dreamt too big?” “Yes, but I do not regret it.” – The way the solar was deployed is too expensive, yeah – this is true. Years ago when this guy started, we were nowhere near where we needed to be cost and technology wise to make his vision economic – but slowly that is changing. People doing weird things sometimes brings us into the future. Rock on buddy.

We are choosing ignorance and warfare – Energy Department Budget to be cut by 70% while military gets $54B. You are going to cut money to a group that saves you – real Americans – money. Here is the evidence. Think about that evidence – we have more people, a bigger economy, a heavy manufacturing base, more homes, more buildings, etc etc – yet we’re using less electricity. And the people that made that happen – they’re called scientists. They have families to feed, stability to consider. Ignorance has destroyed empires.

Wind energy transmission line being attacked by Republicans over land rights – why didn’t they attack the oil pipeline? This is where we can see a clear disconnect in politics that is based solely upon the money that is greasing the hands of the parties. And that is why most of my posts here focus on economics, not warm and fuzzy trees.

On the day that I see a headline of Aquion Energy’s salt water battery installing their largest system yet, I also see that they’ve filed for Chapter 11. The energy industry is a challenging one – big ideas take a lot of money to test and scale. Even with the greatest minds and awesome support – the founder of Aquion is an MIT guy who has won serious recognition – you can fail. I wonder what will happen to this groups IP – is it worth its salt?

Sunrun – residential solar lease company – grows 39% in 2016 – Bucking the trend of lease vs ownership, Sunrun made some serious money and had some serious growth. That means they’re doing something right. Good job. I still lean toward wanting people to own solar power for the personal financial benefits – however – the bigger version of my thoughts says we need as much solar on the grid as possible. These people – with their big time investors – are putting a lot of volume down hammering the global pricing.

The Hanwha name in solar power is getting bigger – And 1366 is cool to watch – Massachusetts company with a New York factory means I’ll get to visit one day (maybe).

Robots cleaning solar panels will increase long term energy production and lower operating costs – And technically, its a job that will never be lost – because these jobs never existed. Robots cleaning will lower costs, extend hardware life times and increase energy output – those increases will lead toward a lower cost of solar power. Yet another avenue that we will get to attack in the coming years.