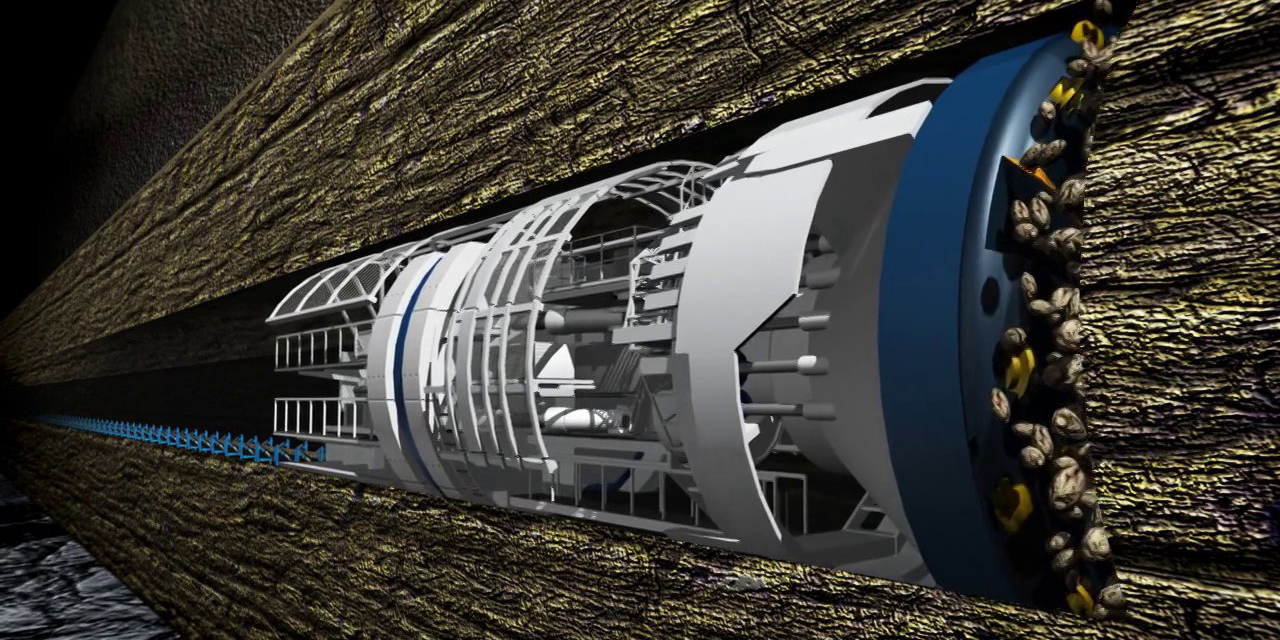 If you weren’t convinced that Tesla CEO Elon Musk was serious about launching a new company to start digging tunnels, maybe you will be now that he is putting a timeline on the project.

He announced early this morning that they have made “exciting progress” and that he expects to start digging “in a month or so.”

That would be only about two months after announcing his new venture, which could be called “The Boring Company”.

But he has been thinking about it for over a year. He mentioned it during SpaceX’s Hyperloop pod design competition in January 2016:

“It’s a really simple and obvious idea and I wish more people would do it: build more tunnels. Tunnels are great. It’s just a hole in the ground, it’s not that hard. But if you have tunnels in cities you would massively alleviate congestion and you could have tunnels at all different levels – you could probably have 30 layers of tunnels and completely fix the congestion problem in high-density cities. So I strongly recommend tunnels.”

It went from “I wish more people would build more tunnels” a year ago to this earlier this morning:

Exciting progress on the tunnel front. Plan to start digging in a month or so.

And he needed to emphasize that he is serious again:

After Tesla, SpaceX, and now SolarCity being under his leadership at Tesla, it’s one more venture for the entrepreneur to spend his limited time on.

Or maybe it will save him some time?

It sounds like he plans for the first project of “the Boring Company” to affect him directly. He said that the first tunnel would link SpaceX and the 105 Freeway:

@_wsimson Starting across from my desk at SpaceX. Crenshaw and the 105 Freeway, which is 5 mins from LAX

It could certainly reduce traffic in the area and save him time when he works from SpaceX’s headquarters or Tesla’s Design Studio, which are located on the same block in Hawthorne. 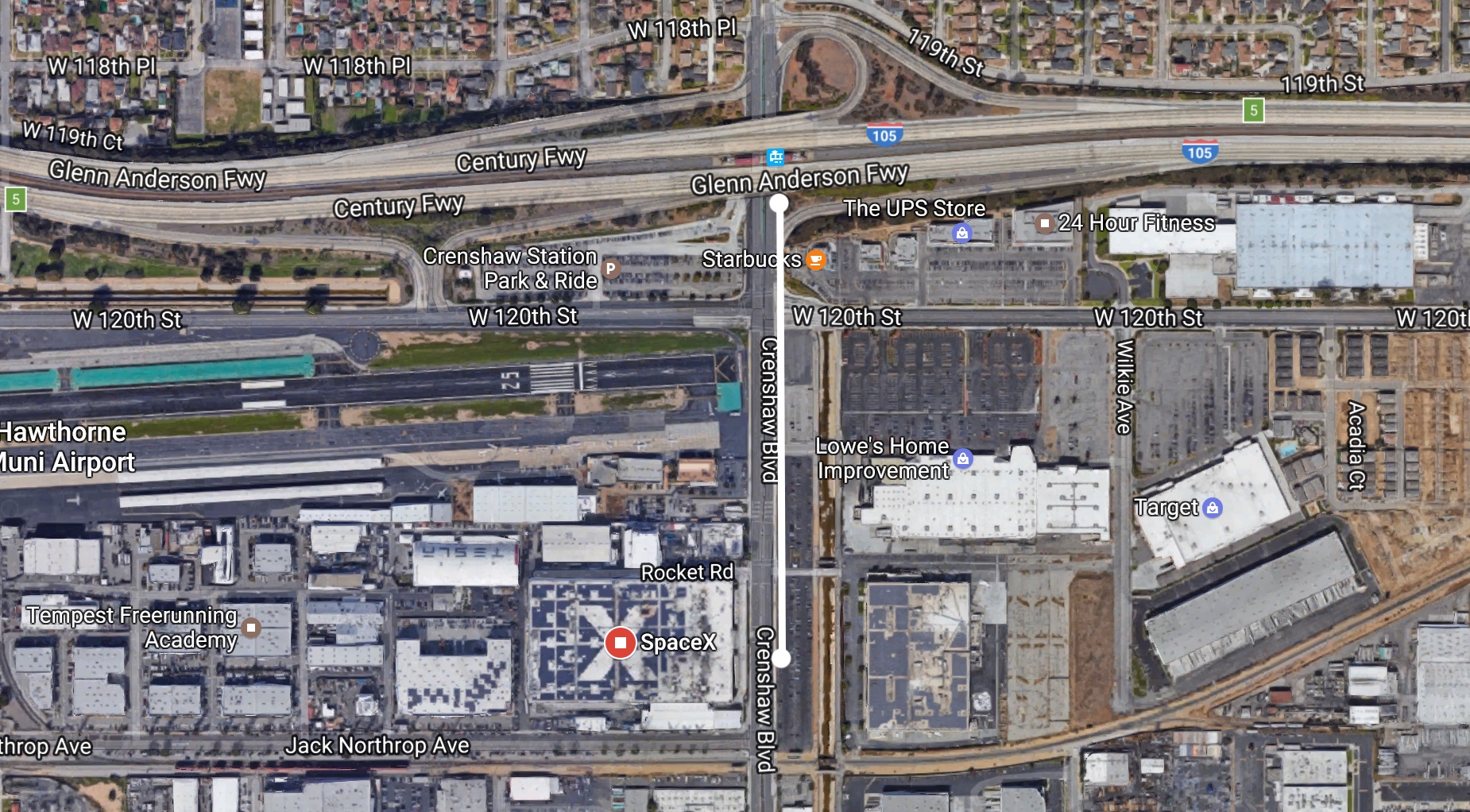 It would be a relatively short tunnel, but you have to start somewhere.

As we reported when Musk first announced the project, It would be a good test bed for his Martian colony, which could use some good digging techniques to build habitats safe from the extreme cold, low pressure, and high radiation of the red planet.

Now that we know the first project could be right next to SpaceX’s headquarters, it makes even more sense. Though, of course, the main goal would not be to gain expertise for Mars, but to alleviate traffic issues, which can save time and have a positive effect on vehicle emissions by having fewer cars sitting in traffic.