Beyond announcing the end of unlimited free Supercharging and the change to ‘Supercharging credit program’, it looks like Tesla is preparing to introduce new measures to crack down on Supercharger abuse, especially Tesla owners leaving their vehicles at Supercharger stations for long periods of times after charging is over.

Earlier this year, Tesla already started implementing a new message text-based alert system to deter owners from leaving their cars at Superchargers after reaching their preset charging requirements. Tesla would send a message text alerting the owner that charging is over and then again every 5 minutes until the vehicle is unplugged.

Apparently, that is not working with everyone since owners are still complaining that people are leaving their Model S or X after charging is over, even overnight in some instances.

@loic You're right, this is becoming an issue. Supercharger spots are meant for charging, not parking. Will take action.

The CEO confirmed that Tesla “will take action”. It’s not clear what it could entail at this point. Let us know if you have any idea in the comment section below.

Some owners have complained about taxi services, like Tesloop, leaving their vehicles overnight at Superchargers in Southern California: 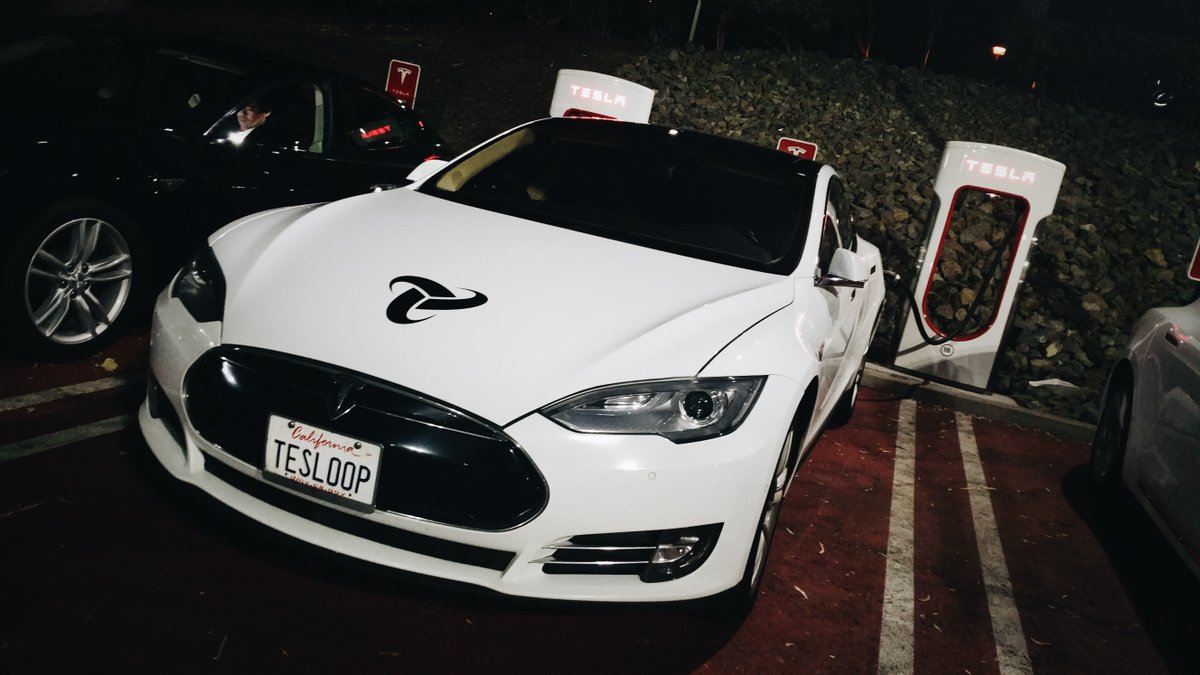 Their business model is to offer long distance transport services, especially between Los Angeles and Las Vegas, and using Tesla’s Superchargers to charge their vehicles for free. It lowers their ongoing costs and it is technically within Tesla’s guidelines for Superchargers.

Other taxi services using Tesla vehicles, like Teo Taxi, bought their own private Superchargers directly from Tesla in order to be able to charge their vehicles for short distance travel without causing any issues at public Superchargers.

Where Tesla owners have a problem with Tesloop is when they leave their vehicles at Superchargers overnight, even though it would be fully charged within just over an hour, and in the process, they can be taking the spot of someone who actually needs to charge – hence Musk’s comment that “Supercharger spots are meant for charging, not parking”.