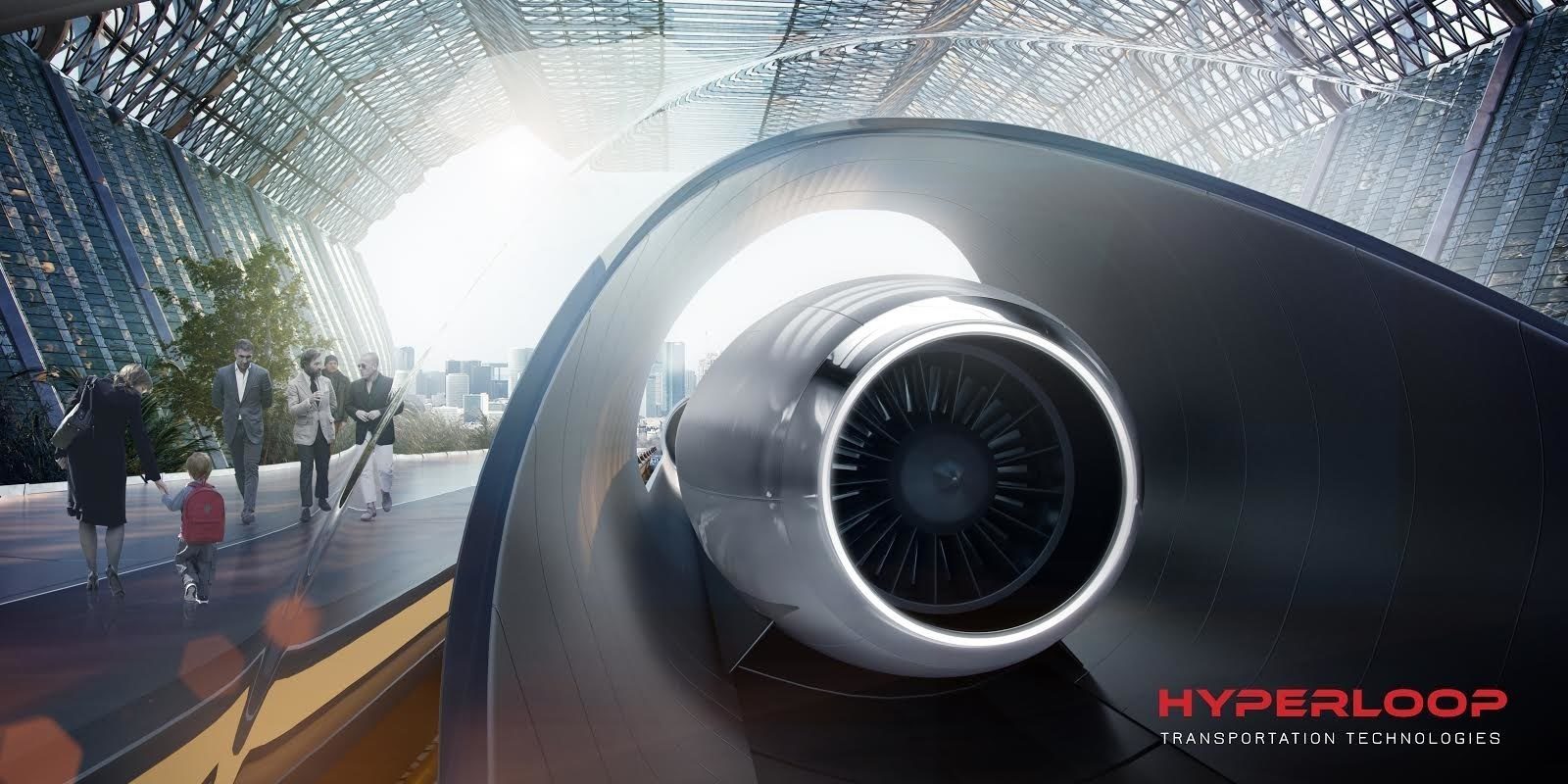 While Hyperloop One, the main startup developing hyperloop technologies and deployment projects, is moving full steam ahead with its test track in Nevada and several full-scale projects around the world, another startup called Hyperloop Transportation Technologies, Inc. (HTT) is also trying to carve itself a place in the space.

Hyperloop One has been taken more seriously than HTT since it has been backed with more money from serious investors, but today the company announced that Hyperloop One is not the only hyperloop company capable of raising capital and confirmed a $30 million round of investment and a $100 million total investment to date, but that’s based on some unconventional math to say the least.

HTT was launched using a service called Jumpstartfund which enable people to crowdsource projects. While the company did just secured a $30 million investment from EdgeWater Investments, it only brings its total cash investment to $31.8 million. HTT is claiming a total of over $100 million by adding “$26 million in man-hours and services, and land rights”, which it claims to be valued at “more than $22 million”, and another “$29 million of commitments and in-kind investment have also been confirmed by several companies that have joined the team.”

That’s certainly an unconventional way to look at the value of the company, but nonetheless, there’s some significant money going to the development of hyperloop technologies, which is interesting.

Joel Ornstein, Chairman of EdgeWater Investments Europe, commented on his company’s investment in the startup:

“Hyperloop Transportation Technologies model is unique. The company has tremendous momentum, is building a strong value for investors while being smart in utilizing cash normally necessary in these kind of projects.”

HTT’s main project is a 5-mile track in Quay Valley, California. It would serve as a proof-of-concept for the company’s technology, but it’s not clear if the $30 million investment will be enough to make it happen.

In the meantime, Hyperloop One secured over $160 million in real cash investments and its own ~2-mile test track in Nevada is expected to be completed in the coming months.