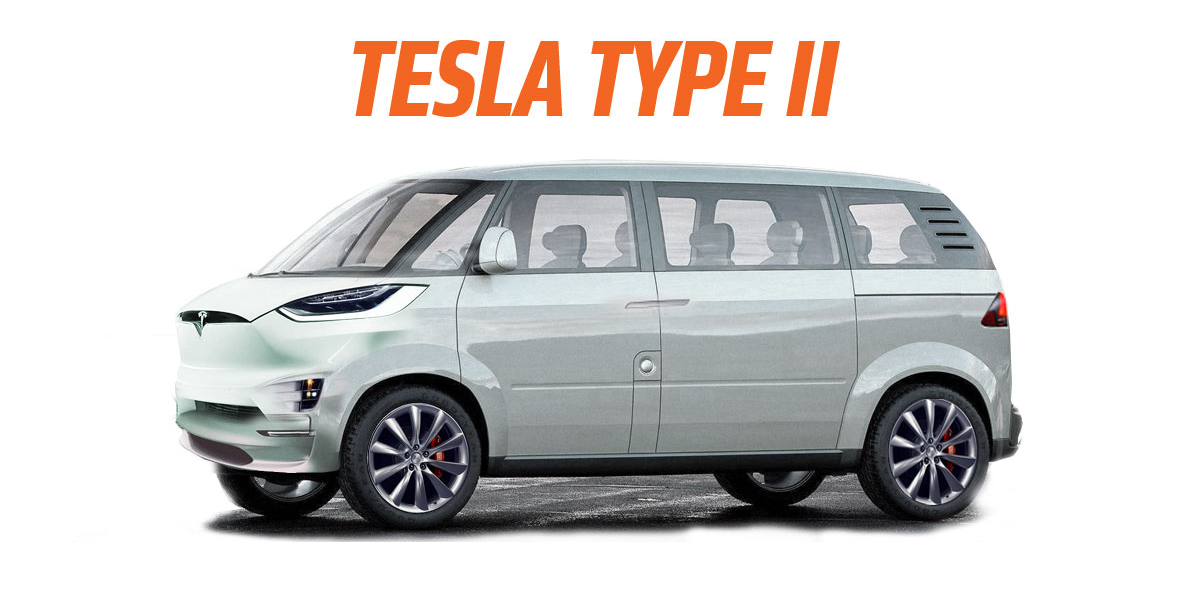 Following last week’s announcement that Tesla will bring to market a self-driving ‘minibus’, CEO Elon Musk now confirmed that the vehicle will be built on the Model X chassis – hinting at the vehicle potentially coming to market sooner than anticipated by leveraging the work already done for the automaker’s SUV.

Musk confirmed the news following a piece by Jalopnik, which pretty much fantasized about the possibility of a Tesla vehicle influenced by Volkswagen’s iconic Type II. The article noted, as have we, that VW has really dropped the ball on its Micro-bus legacy.

After the release of his Tesla Master Plan Part 2, Musk said that the bus is inspired by the “California Custom VW combi design art”. Jalopnik came up with the rendering seen  above to help visualize what it could look like.

Now he says that you can fit a “surprisingly high” number of people ion a vehicle built on the Model X chassis:

Some good guessing by @Jalopnik. The Tesla Minibus will be built on a Model X chassis. People density potential is surprisingly high.

When talking about the vehicle in his ‘Master Plan’, Musk referenced the vehicle as a” high passenger-density urban transport vehicle” and specifically talked about it being enabled by autonomous driving:

He also said that the vehicle is in the early stages of development, but it could be unveiled as soon as next year.

Coincidently, VW is bringing back its won minibus and making it battery-powered. It’s expected to hit the market in 2020-ish.