Update: Tesla President comments on a forum to save Model X owner $1,400 on windshield quote

The feature, combined with the structure of the Falcon Wing doors, makes the Model X’s passenger compartment truly unique, but some are worried about the replacement cost since the windshield is one of the most at risk part of any vehicle – and rightfully so it seems…

Model X owner Bobby Kansara, an Orthopaedic Surgeon from St. Paul, recently broke his windshield while on a family trip. He wrote on the Tesla Motors Club forum:

“Driving back from Mount Rushmore on a family road trip for the long weekend, a large rock hit my Model X windshield and put a medium sized crack in it.”

While it’s unfortunate for Bobby, it gave us an occasion to learn about the replacement cost. He said that his local Tesla service center quoted him $2,290 before tax.

He shared a picture of the crack on the forum: 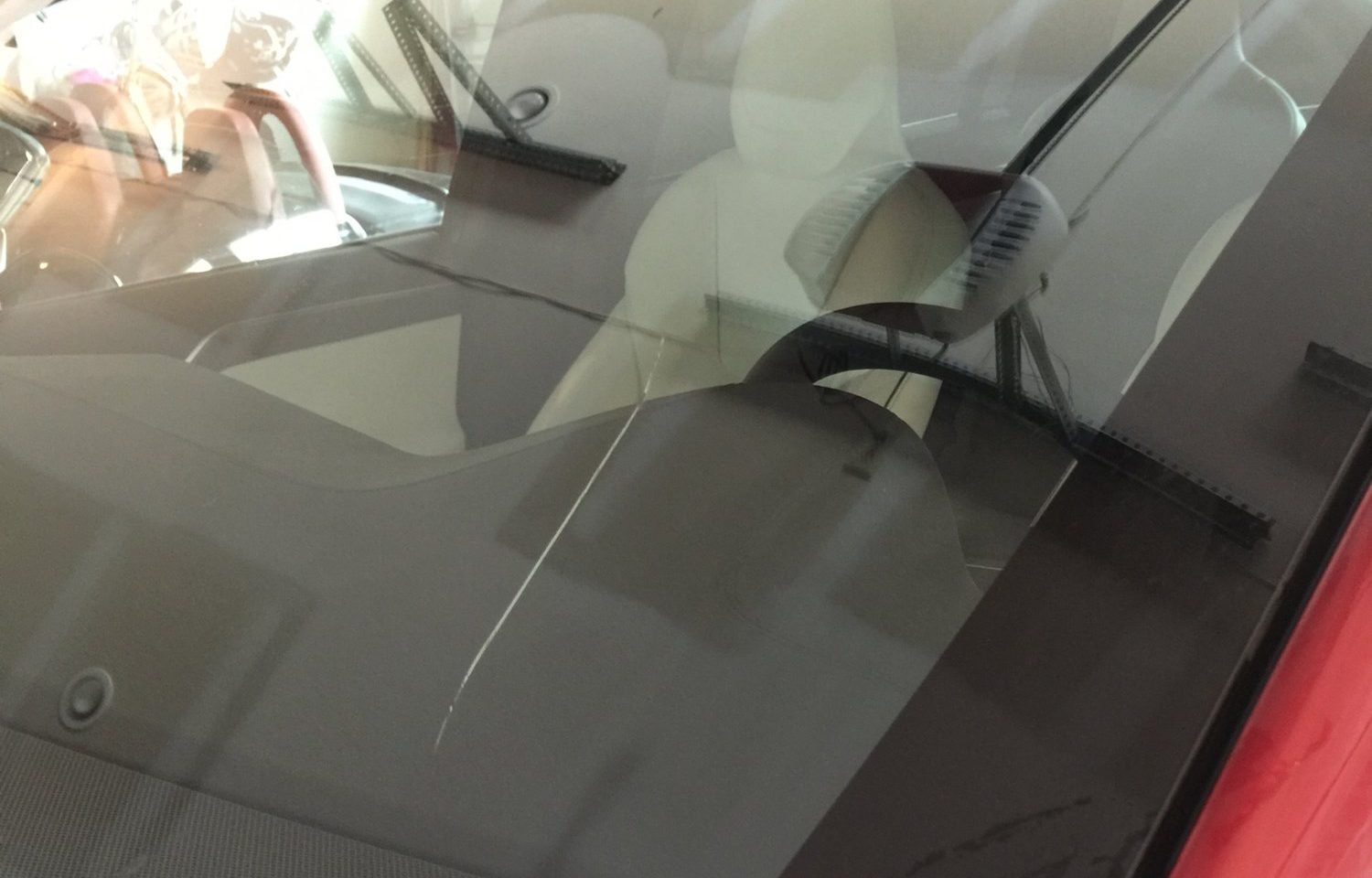 According to windshieldcost.com, windshield replacements for SUVs tend to cost between $200 – $400 without coverage, meaning that the Model X’s windshield is certainly expensive. Some states and countries require windshield damages to be covered under car insurance – so it’s worth looking into your policy.

AGP has long been involved in the development of panoramic car windshield and since Tesla introduced the Model X, the electric automaker has become one of its biggest client. The company recently built a new state-of-the-art facility to build the windshields.