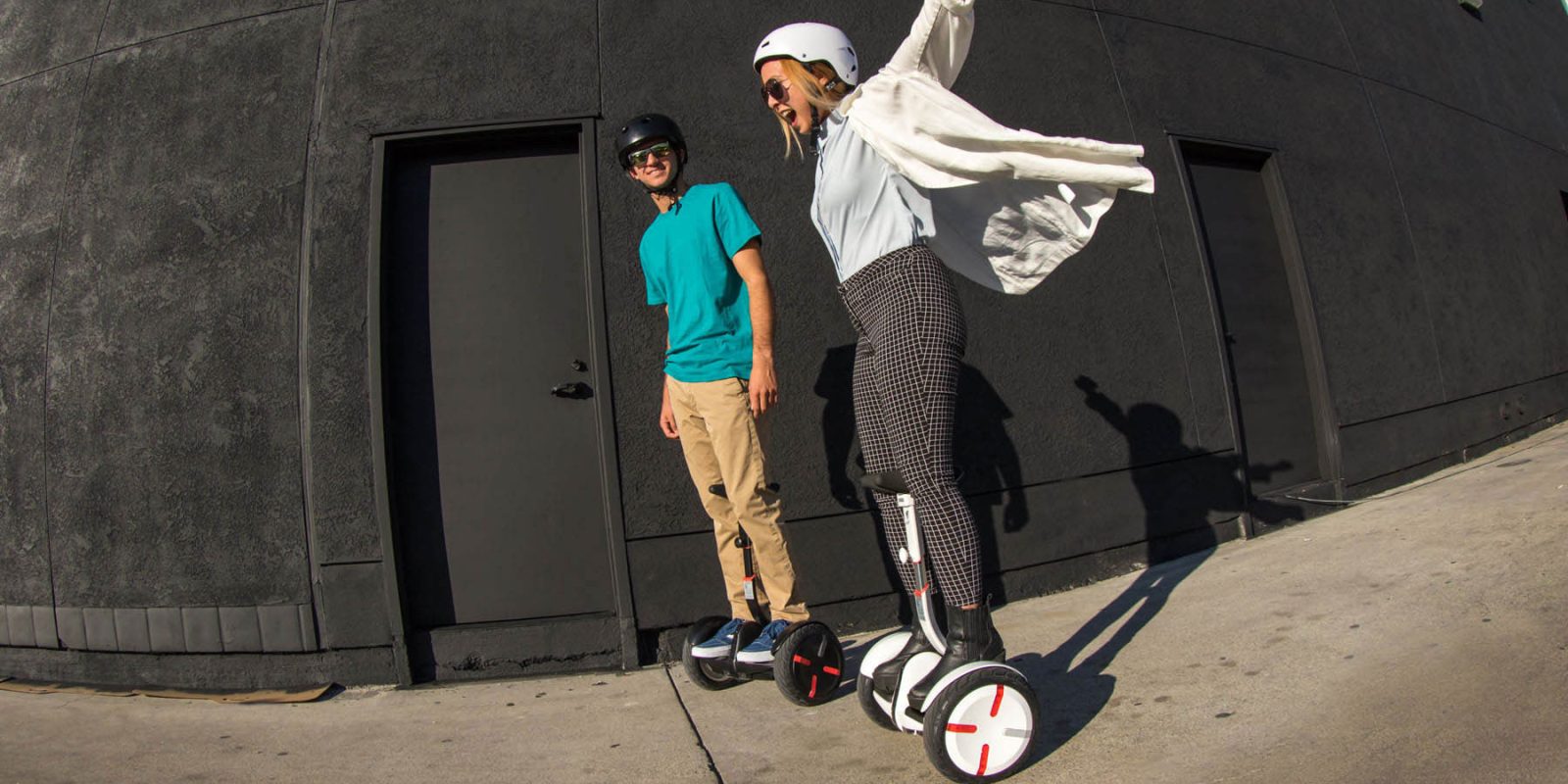 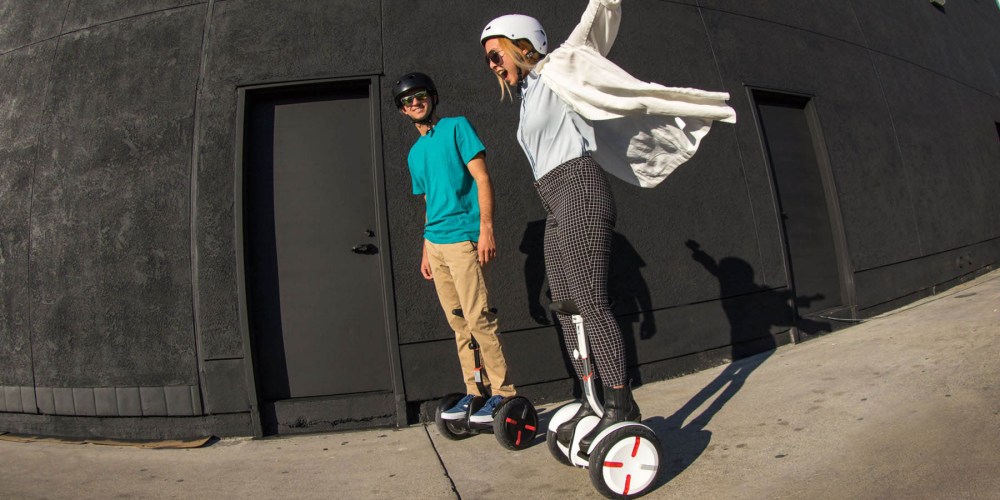 When Ninebot and Segway first partnered last year, we caught wind of a potential mini transporter that was coming to market in Europe. Details were slim at the time but we expected to see this people mover make its way to the United States. Fast forward to today, Segway of North America has officially announced the miniPRO, a smart self-balancing two-wheeled transporter that is stacked with technology.

Coming in at less than $1,000, the latest Segway has some serious potential thanks to an impressive 800W motor that provides enough electric-powered range to get to work and back. Head below to see the hands-free transporter in action.

The Segway miniPRO comes in at 10- by 22-inches and 28-pounds, which is a similar size to a skateboard, albeit heavier. A cheap hoverboard, this is not. It has a frame that is made from aircraft-grade aluminum which is supported by 10-inch tires. Customizable LED lights sit just above the ground and provide a bit of illumination. The miniPRO is powered by a lithium-ion battery and 800W dual-motor that can push speeds upwards of 10MPH. Riders can expect about 14-miles of range on a single charge. Segway claims that its latest two-wheeled creation can handle a variety of terrains, including slopes up to 15-degrees.

Without any handles, steering is controlled by the arm that extends upwards out of the platform. A padded control bar sits between the rider’s knees and records feedback over 100 times per second. Using a mixture of algorithms and sensors, the on-board processor is able to calculate movements “with ease”.

Naturally, the miniPRO is connected your smartphone via Bluetooth and the free Ninebot by Segway app. Both Android and iOS users can take advantage of a myriad of smart features. Diagnostics and data are at the forefront, like any vehicle, but riders are also able to adjust lighting preferences, update firmware and manage other settings. A push notification and alert system is also triggered if a thief attempts to make off with your miniPRO. Additional features include a IP54 dust and weatherproof rating plus UL 2272 certification for safety.

The Segway miniPRO is available for pre-order today direct from Amazon in white or black. Priced at $999, it is slated to ship on June 29th.

More New Toy of the Day: