Elon Musk to speak at Code Conference next week 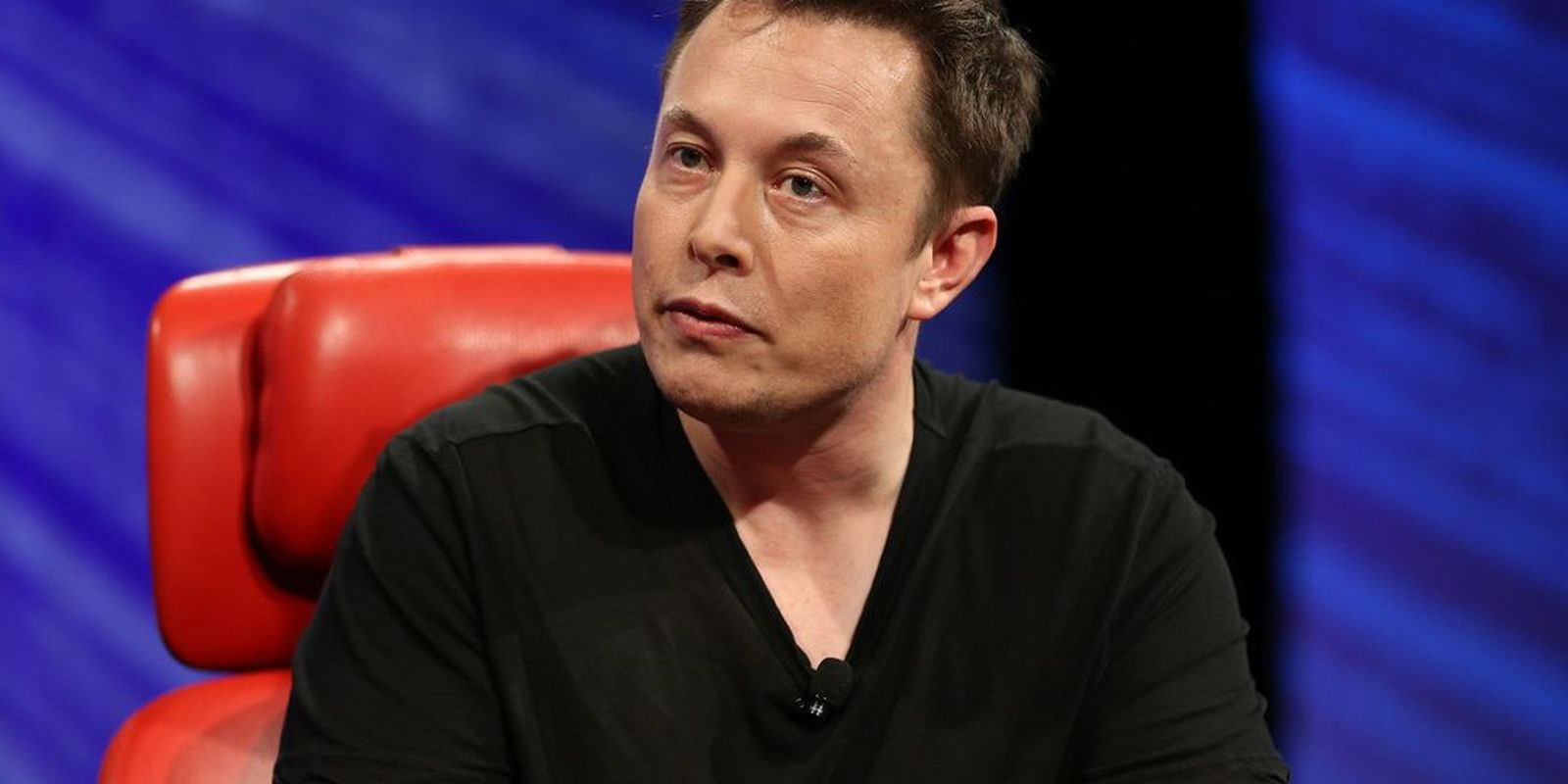 Tesla CEO Elon Musk is scheduled to speak at the Code Conference next week. The Code Conference is an exclusive event for “top industry influencers” to gather and have in-depth conversations about “the current and future impact of digital technology on our lives.”

It will take place May 31- June 2, 2016 at the Terranea Resort, located on the Pacific coastline in Rancho Palos Verdes, California, just 30 miles south of Los Angeles. It’s not clear when Musk will get on stage, but it’s unlikely to be on the 31st since he will be at Tesla’s annual shareholders meeting in Mountain View.

It doesn’t look like the talk will be livestreamed. The conference is already sold out and the tickets started at $6,500.