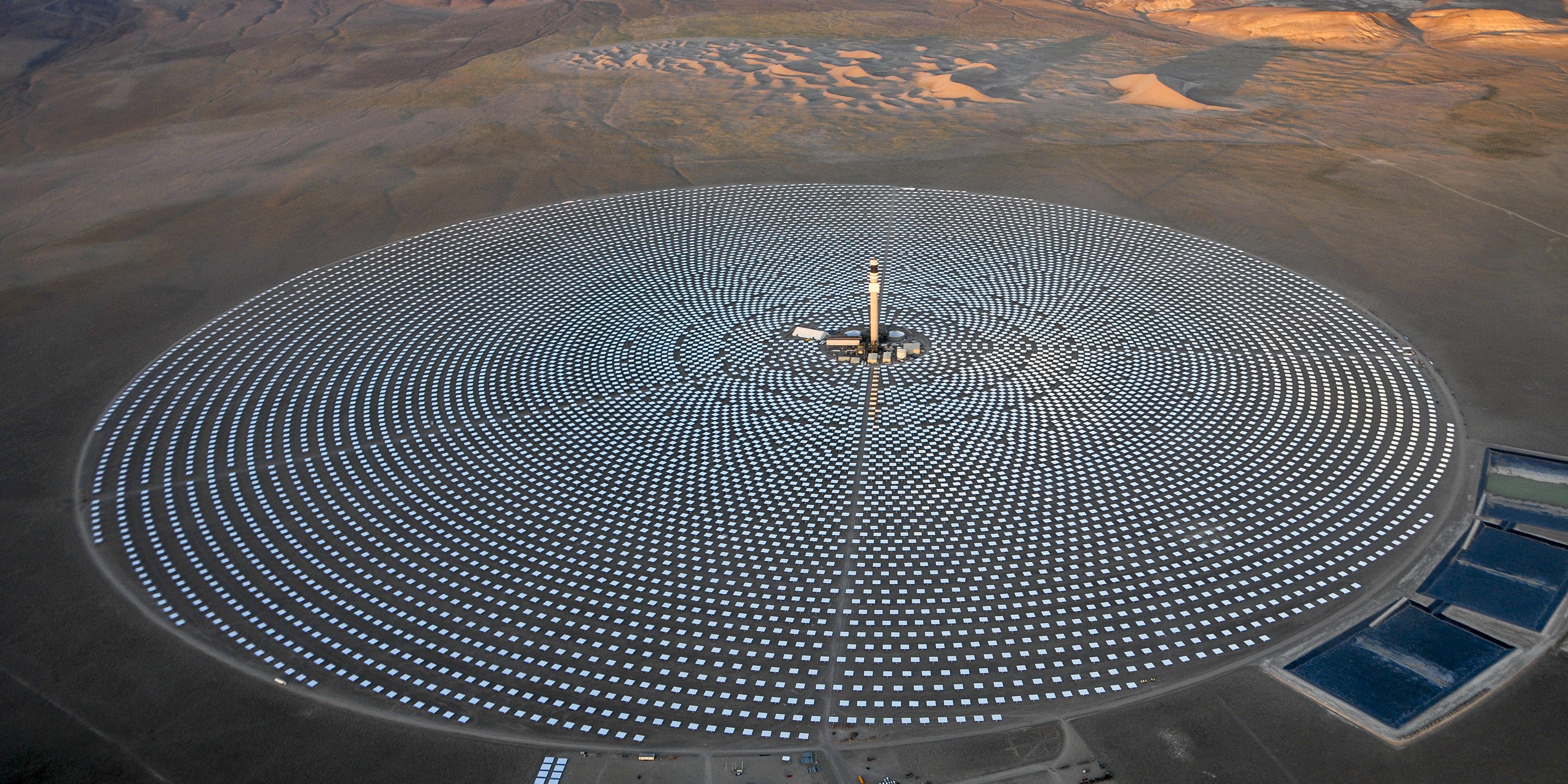 It is with great pleasure that we see SolarReserve has signed an agreement with the Shenhua Group of China to build one of the world’s largest Solar Thermal 24-Hour a Day Power plants. This contract is part of the 13th Plan of Five-year National Development by China that outlines installing 10,000MW of Concentrated Solar Power.

More importantly though, with China now emitting close to 30% of the world’s CO2 emissions, China’s total coal use is falling – by 3.7% in 2015  and 2.9% in 2014 (it is a controversial claim in some corners). Just one month ago China made an emergency ruling:

The National Development and Reform Commission (NDRC) and the National Energy Administration (NEA) have ordered a halt to construction of coal-fired plants in 13 provinces where capacity is already in surplus, including major coal producers such as Inner Mongolia, Shanxi, and Shaanxi. A further 15 provinces will be required to delay construction of already-approved plants.

This ruling probably has something to do the The China Central Television Headquarters in Beijing constantly being hidden with smog and an estimated 1.2 to 2 million deaths a year from air pollution. It also has to do with China pledging to be a player in the Paris Climate Agreement.

Energy Minister, Piyush Goyal, said in a recent press conference, “I think a new coal plant would give you costlier power than a solar plant. Of course there are challenges of 24/7 power. We accept all of that – but we have been able to come up with a solar-based long-term vision that is not subsidy based.” Yesterday, from Dubai, we see an 800MW Solar PV plant being bid at $.0299/kWh – this price is very similar to the cheapest coal based electricity in the world. Is coal starting to lose steam as the most prominent source of energy for the earth as a result of competitive pricing from Solar Power?