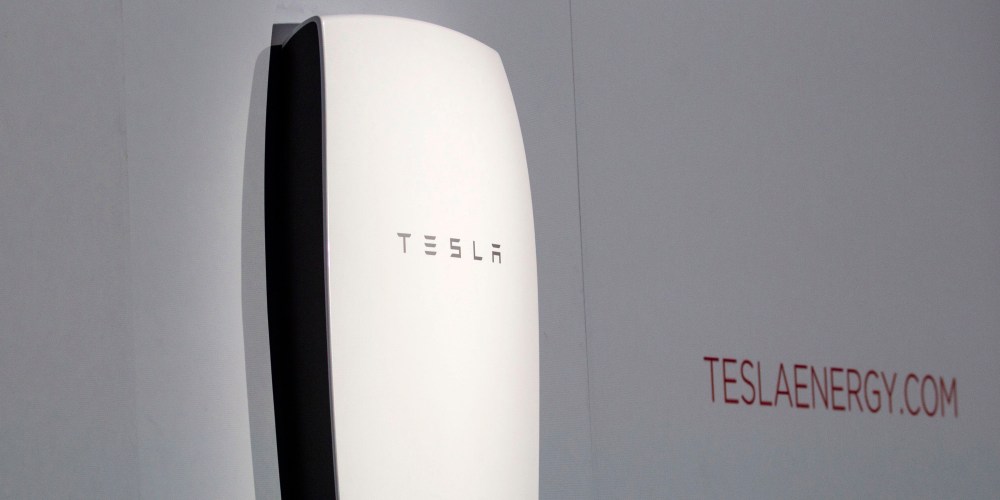 We noticed that Tesla removed references to its higher-capacity 10-kilowatt-hour residential battery from the Powerwall website (and the press kit) some time ago, but today GreenTechMedia received an official statement from a Tesla representative confirming that the larger capacity battery has indeed been discontinued…

“We have seen enormous interest in the Daily Powerwall worldwide,” according to a statement provided to GTM. “The Daily Powerwall supports daily use applications like solar self-consumption plus backup power applications, and can offer backup simply by modifying the way it is installed in a home. Due to the interest, we have decided to focus entirely on building and deploying the 7-kilowatt-hour Daily Powerwall at this time.”

At the original unveiling of its new home battery system, Tesla said that there would be two versions, a smaller capacity 7-kilowatt-hour model priced at $3000 and a 10-kilowatt-hour for $3500 — both for different purposes. The 10kWh battery was to be optimized for energy backup, while the 7kWh system is for daily use. Tesla seemingly suggests that the latter has received much more interest.

This news comes as just couple of months ago we learned that Tesla Motors is already planning to release a second generation Powerwall, its home energy storage system, sometime during summer of this year. During a recent exclusive event for Tesla owners in Paris, Elon Musk said that “version 2 of the Powerwall probably around July or August of this year” and that the new version “will see further step changes in capabilities.” It’s possible that Tesla is planning to reintroduce the 10kWh model later this year.