BMW i8’s “laser headlights” will be available for the first time in the U.S. 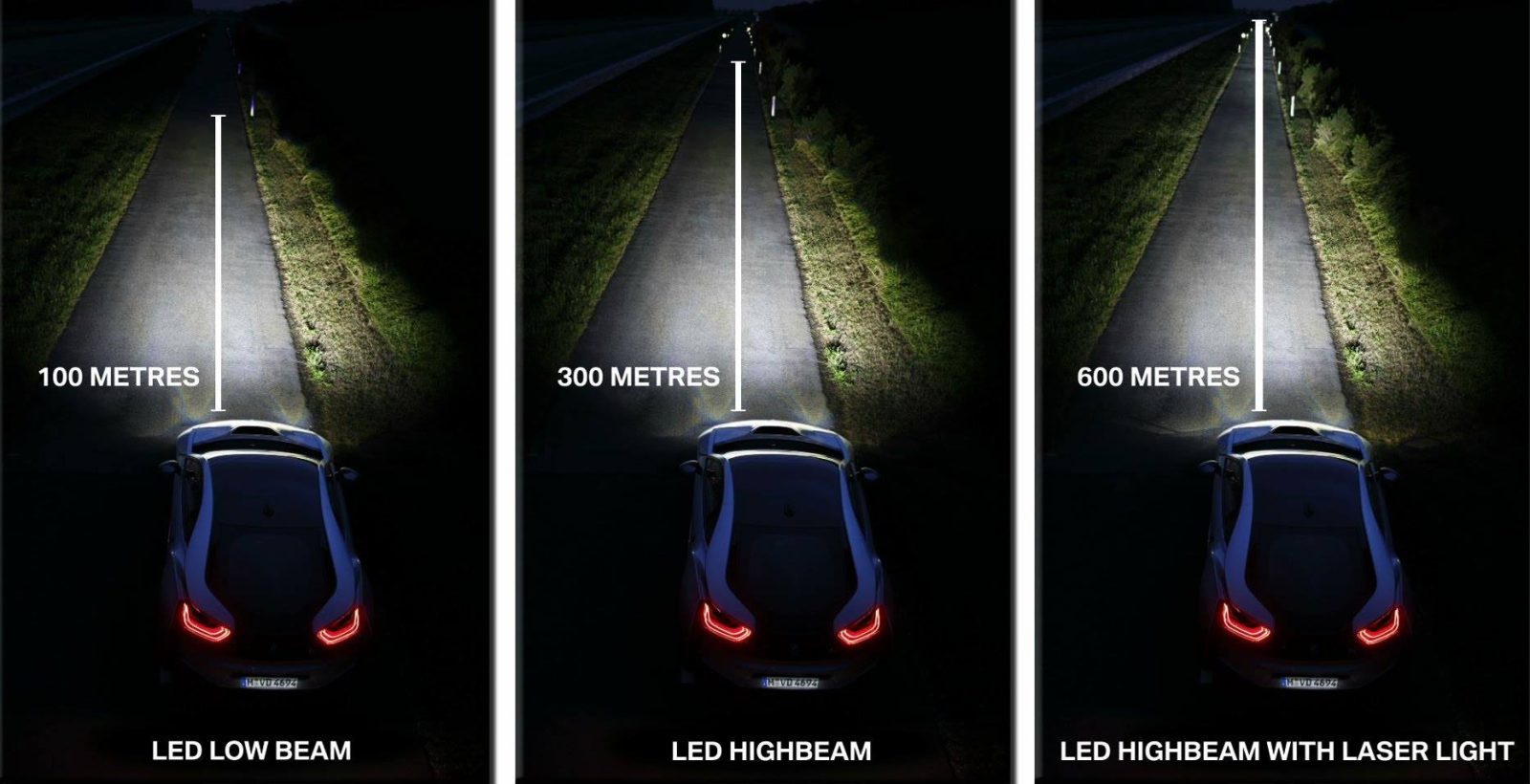 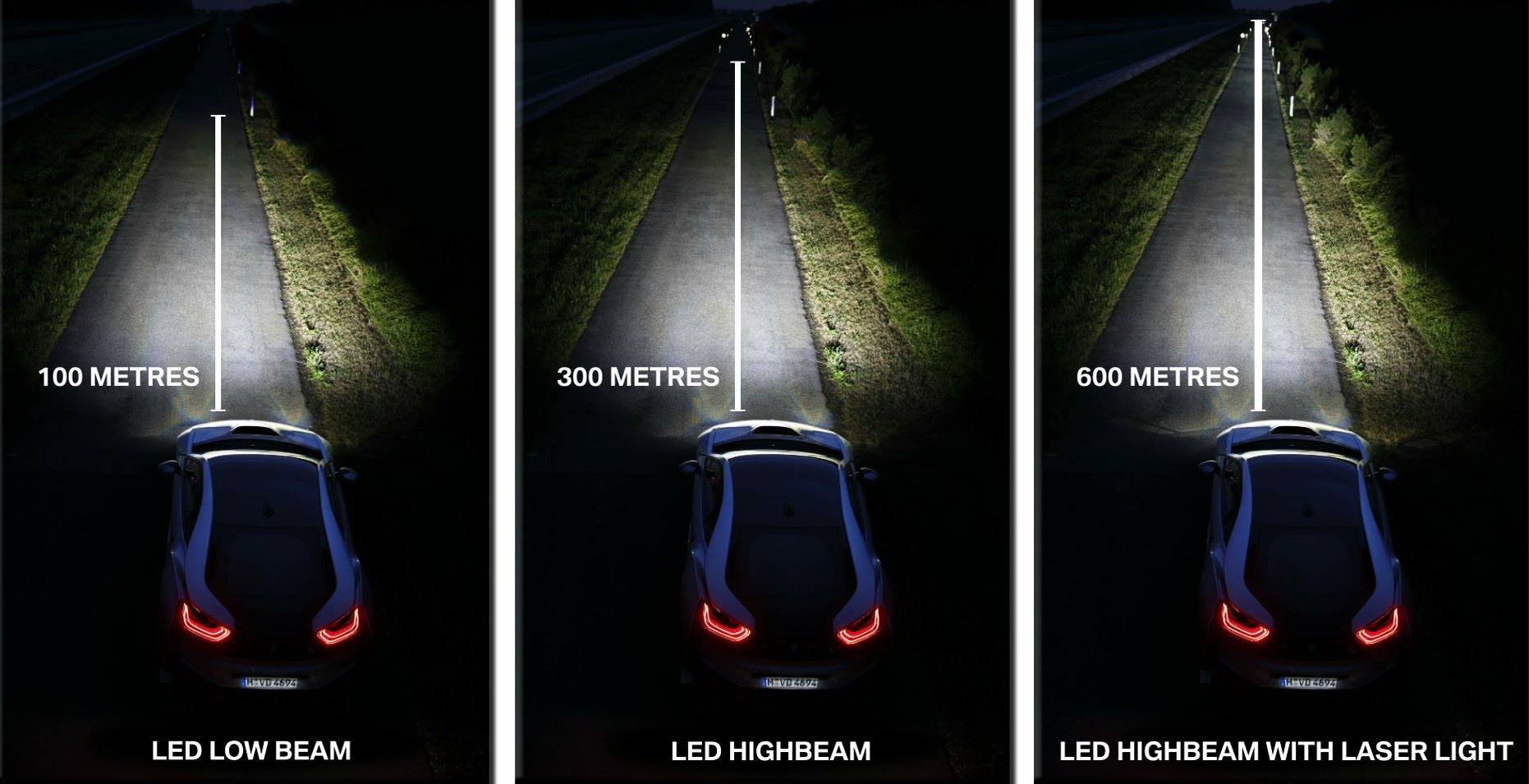 BMW debuted the i8 with ‘Laser Lights’ in the U.S. at the 2015 LA Auto Show last week. The ‘Laser Light’ option was available in Europe since the introduction of the i8 in 2014, but the FDA has been stalling the feature the in the U.S. until now. According to BMWBLOG, the automaker and the FDA agreed on a new version of the laser lights that are twice stronger than regular headlights compared to three times with the original version available in Europe. Also, the U.S. version will not have the blue light and they will automatically turn off for incoming cars.

BMWBLOG got to see the headlights in action – good stuff starts at 0:50: