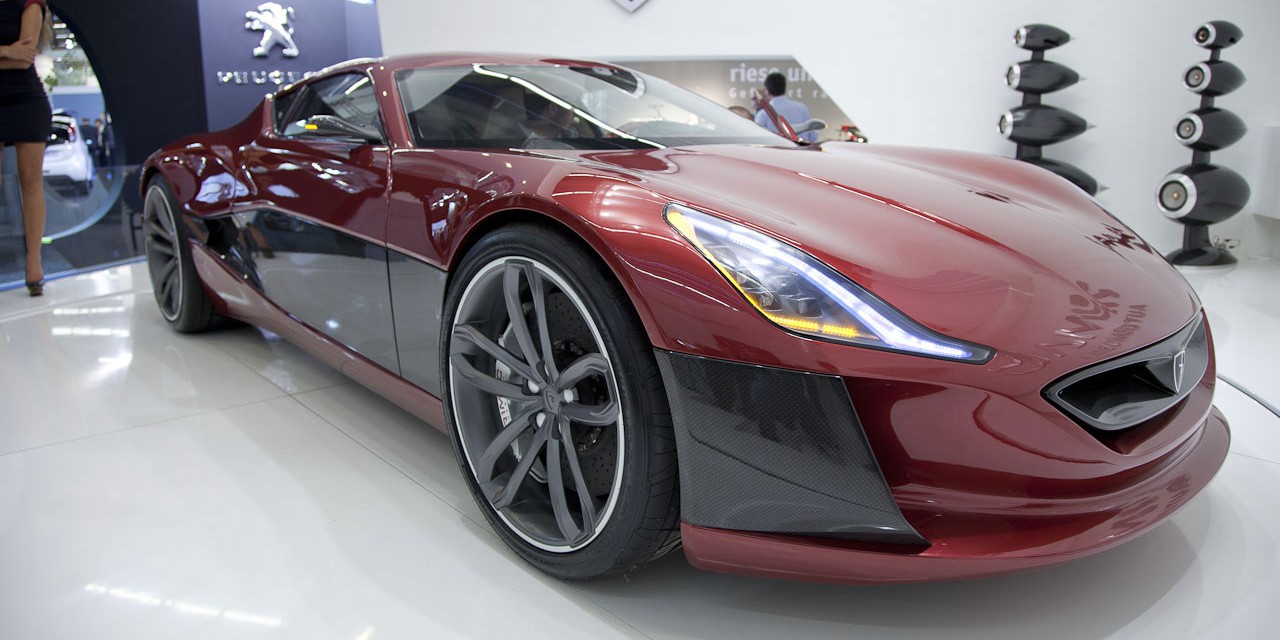 But the industry seems to have a focus on “supercars”. LeTV, a Chinese tech company offering a Netflix-like service, recently announced its intention to build an all-electric supercar and they are also reportedly heavily financing 2 other electric supercar projects.

NextEV is no exemption to the electric supercar trend.  According to a spokeswoman, the company wants to create a sport car with more than 1,000 horsepower.

The NextEV would compete with Rimac’s $1 million Concept_one which has 1,088 horsepower output.

They expect to debut the vehicle in 2016. According to Reuters, the project is backed by “Chinese internet company Tencent; William Li, the founder of internet content provider Bitauto.com; Xiang Li, the founder of automotive website autohome.com.cn, and Richard Liu, the founder of e-commerce site JD.com. Hillhouse Capital, which was started with seed money from Yale University, is also a backer”.

They hired ex-Ford Motor executive Martin Leach to lead the project. They also hired several experts from established automakers such as Volkswagen and BMW. On the EV side, they managed to get John Thomas, a former senior program director at Tesla.