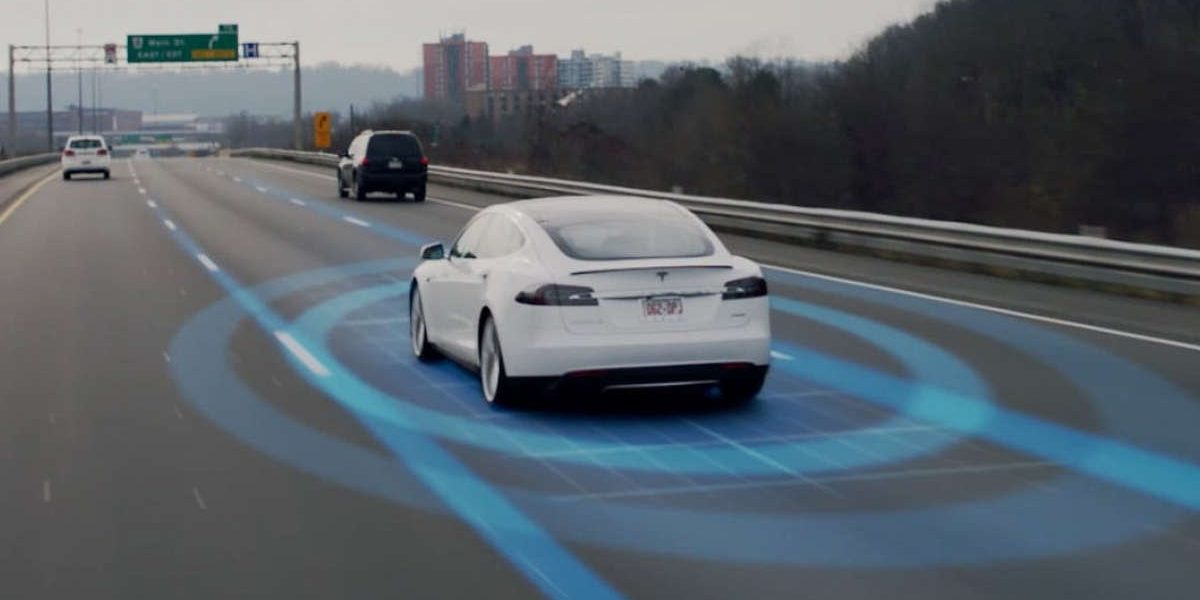 As we reported yesterday, U.S. regulators adopted a new rule that will force electric vehicle manufacturers to include a device in their EVs to emit a sound at up to 19 mph to protect pedestrians starting in 2019.

The new rule is controversial in the EV community. While most admit that quiet cars can be a problem at low-speed, especially for the visually impaired, people also fear that adding a sound will remove an important benefit of electric vehicles.

Tesla and CEO Elon Musk have seen this coming and they have been working on a particularly interesting and nuanced solution for a while now. END_OF_DOCUMENT_TOKEN_TO_BE_REPLACED

Update: adding to the skepticism in our article, a source familiar with the matter refutes Cleantechnica’s report.

Last week, we received a tip that Tesla is about to introduce a new trifocal Autopilot camera and a system to emit a noise to alert pedestrians for the updated Model S released just last month. We were not able to confirm it and therefore left it on the back-burner.

Now Cleantechnica is running it as an “exclusive” and a done deal though without specifying how they confirmed it (or even if). It looks like they received the exact same tip since they are not adding any new information. So I would take all this with a grain of salt. END_OF_DOCUMENT_TOKEN_TO_BE_REPLACED