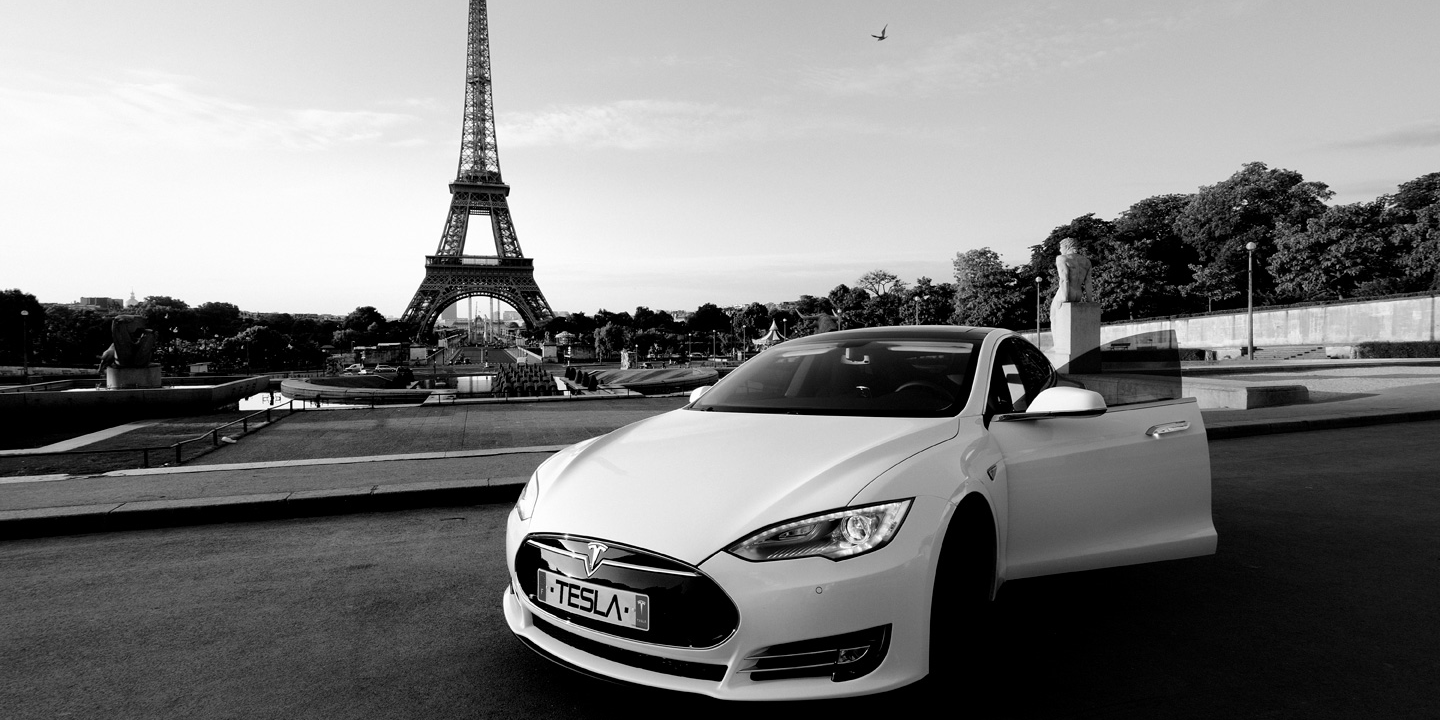 When reporting on Tesla’s delivery numbers in Europe, we often highlighted the fact that the company’s vehicles are not very popular in France compared to smaller neighboring markets. That’s despite 6,300€ (~$7,000) in incentives offered by the French government at the purchase.

Things could get more difficult until the Model 3 launch in the country as the French government introduced a new version of the program this week, which would put a cap of 40 000€ on the base price of an EV in order to get an incentive. END_OF_DOCUMENT_TOKEN_TO_BE_REPLACED