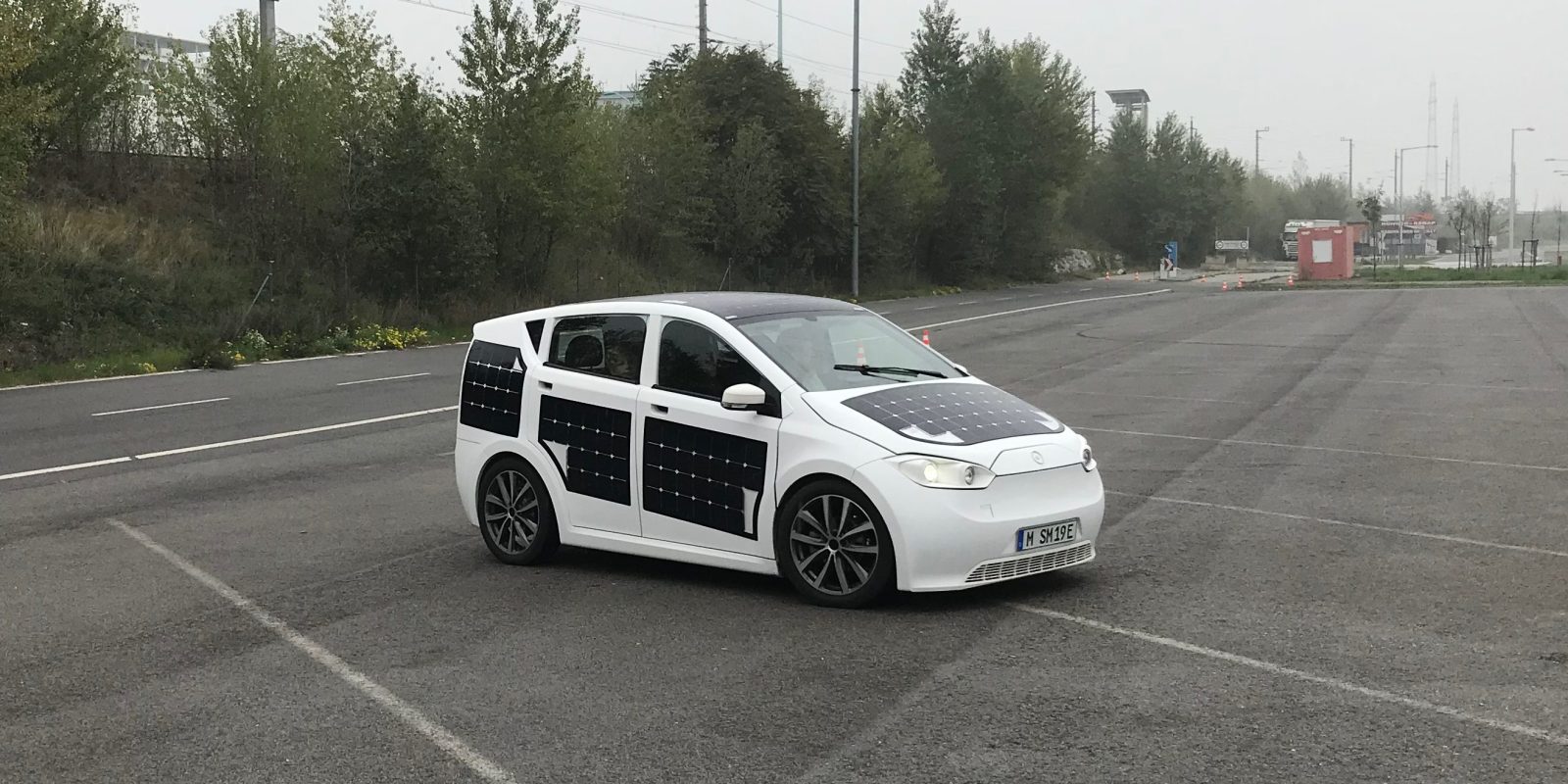 Considering the reputation of crowdfunding and also the state of the EV startup scene, which hasn’t delivered in a while, it’s pleasantly surprising to see some actual progress with a new electric car concept.

After a successful crowdfunding effort, German startup Sono Motors has unveiled the Sion, a battery-electric car partly powered by solar power with onboard solar cells, earlier this year. Now we get a first look at their working prototypes for the ambitious project. END_OF_DOCUMENT_TOKEN_TO_BE_REPLACED