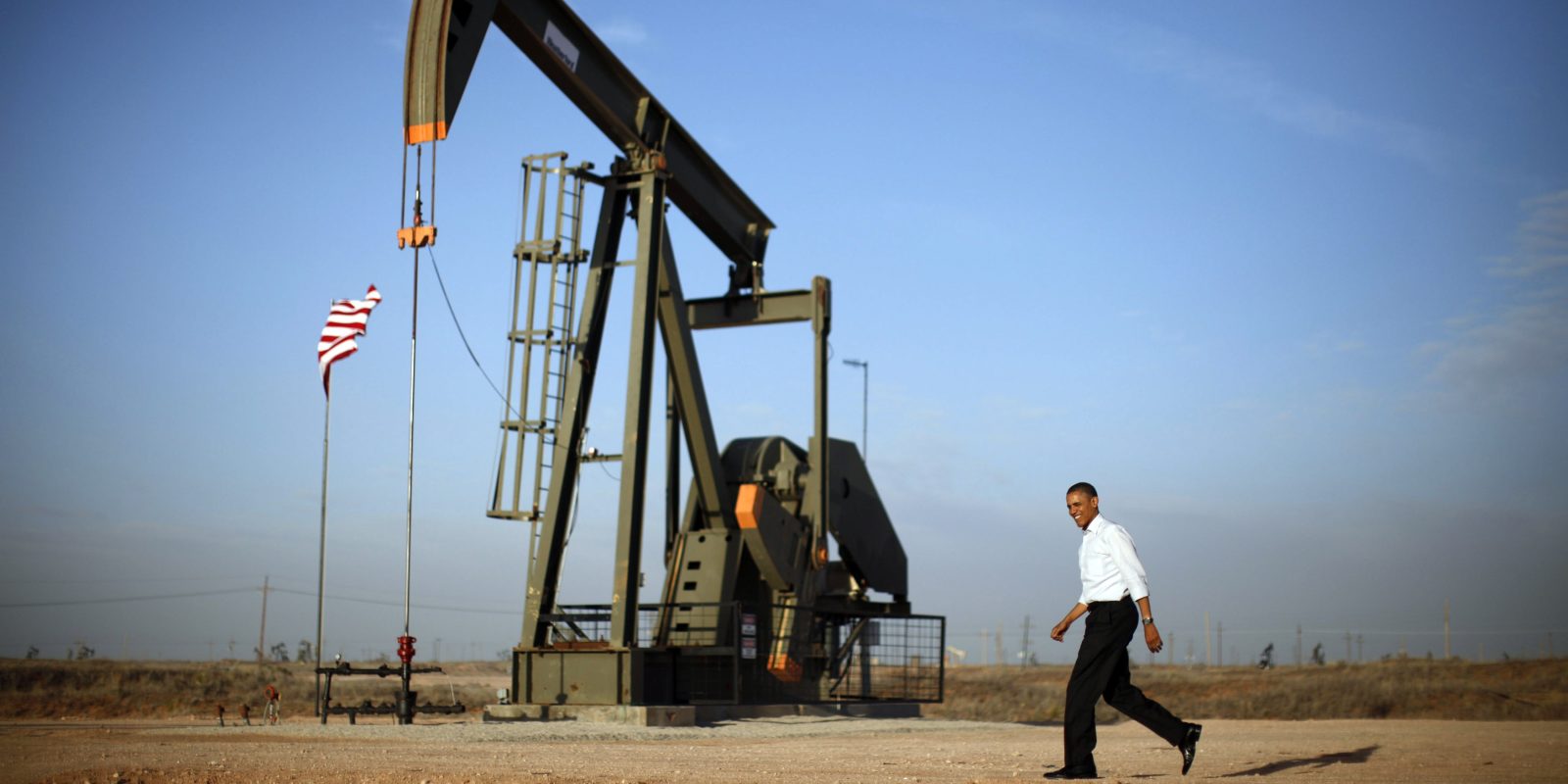 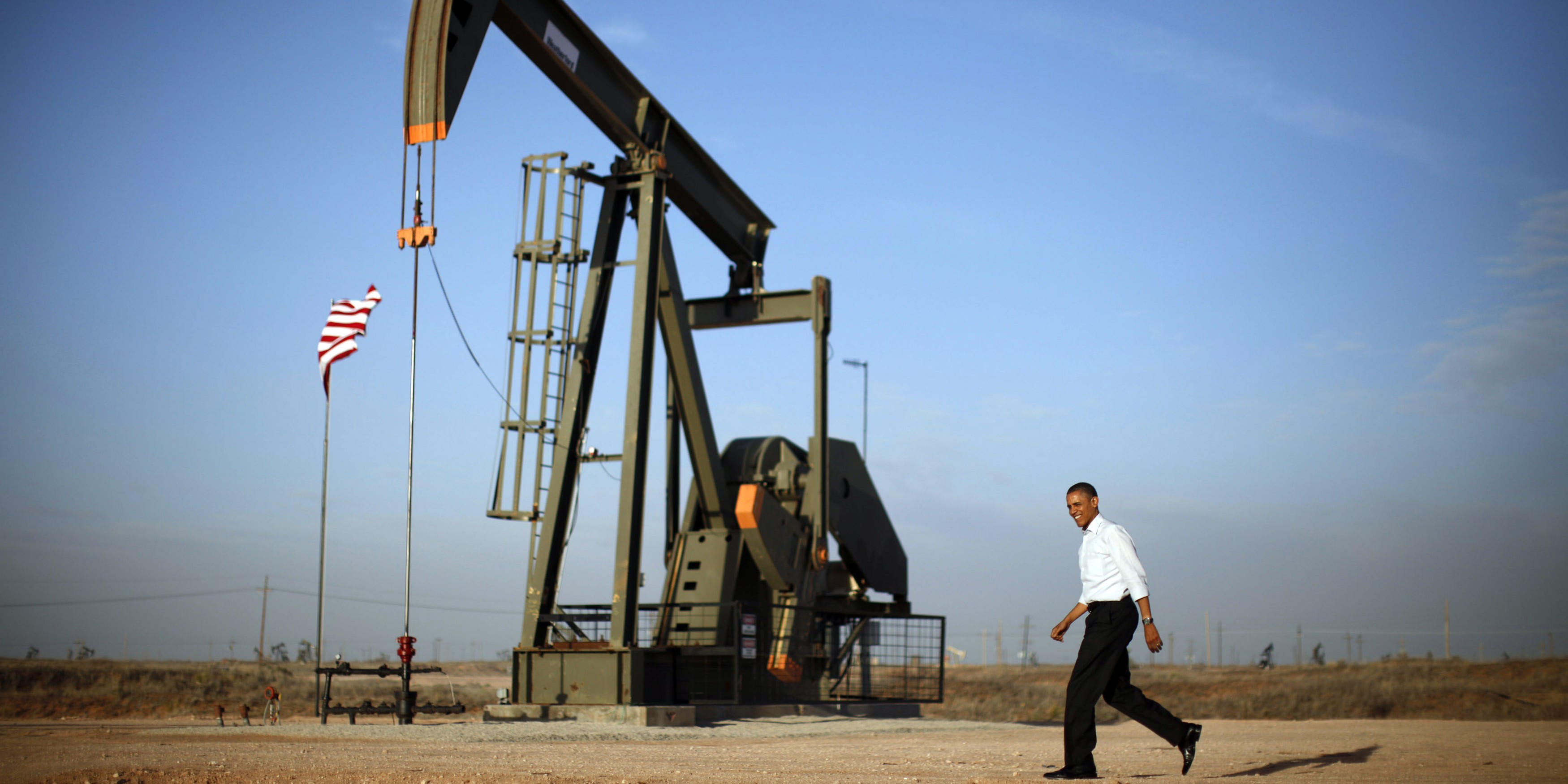 The White House announced today its plan for a proposed “21st Century Clean Transportation System”. The President’s plan will be part of the final proposed budget next week and will include over $300 billion in investments in mass transit systems, high-speed rail, self-driving cars, and other transportation systems aiming to reduce carbon emissions over the next 10 years. END_OF_DOCUMENT_TOKEN_TO_BE_REPLACED