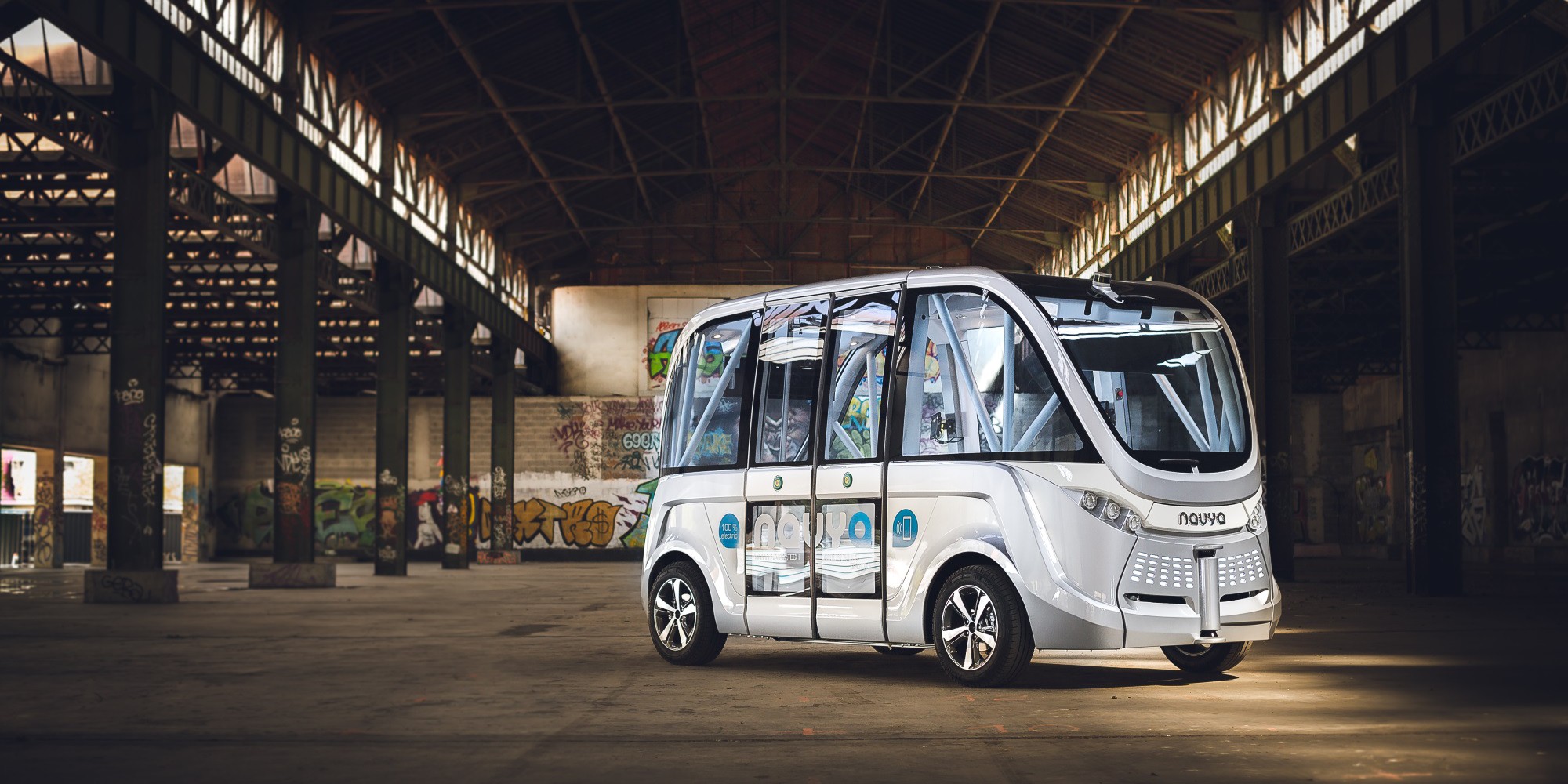 The city of Sion in Switzerland approved a pilot project with two all-electric and fully autonomous buses which will hit the road as soon as spring 2016. The project could become the first fully autonomous public transportation system in operation.

The buses are being introduced in collaboration with the city of Sion, France-based electric bus manufacturer Navya and self-driving software firm BestMile. END_OF_DOCUMENT_TOKEN_TO_BE_REPLACED