New app can help control charge load of more than 6,000 Tesla vehicles in the Netherlands and save owners money 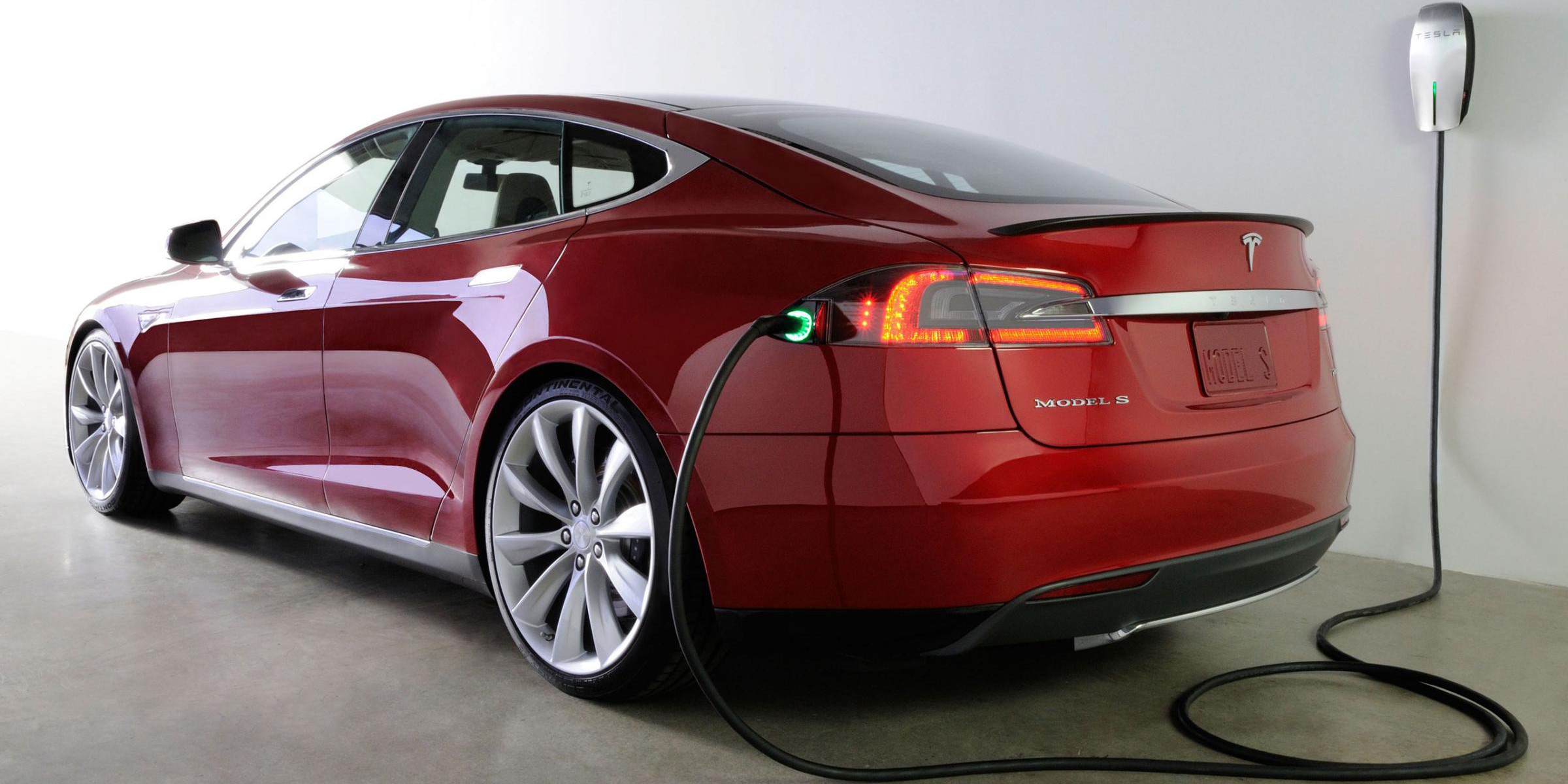 There are a few pilot projects currently looking into ways to control the charge load of electric vehicles in order to react to the demand on the grid. BMW has several pilot programs working on the concept and it expanded one of them with PG&E in California last year after a successful first phase.

Those have been small-scale projects with a few hundred electric vehicles, but we are about to really see the potential of a controllable charge load now that the Netherlands has opened up its effort to the more than 6,000 Tesla vehicles in the country. END_OF_DOCUMENT_TOKEN_TO_BE_REPLACED