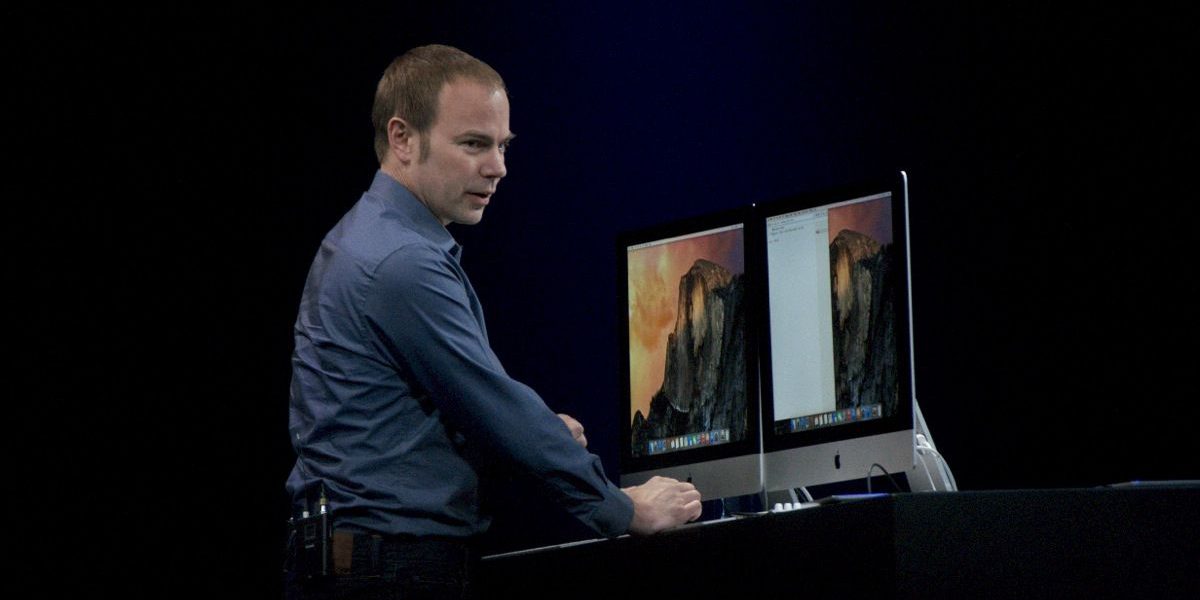 Earlier this month, Chris Lattner announced that he was leaving Apple to lead Tesla’s Autopilot software team after a decade at the Cupertino company where he led the development of the Swift programming language and developer tools.

There have been rumors about why he was leaving Apple, but the software engineer has now broken the silence to kill the rumors and disclose why he joined Tesla. END_OF_DOCUMENT_TOKEN_TO_BE_REPLACED