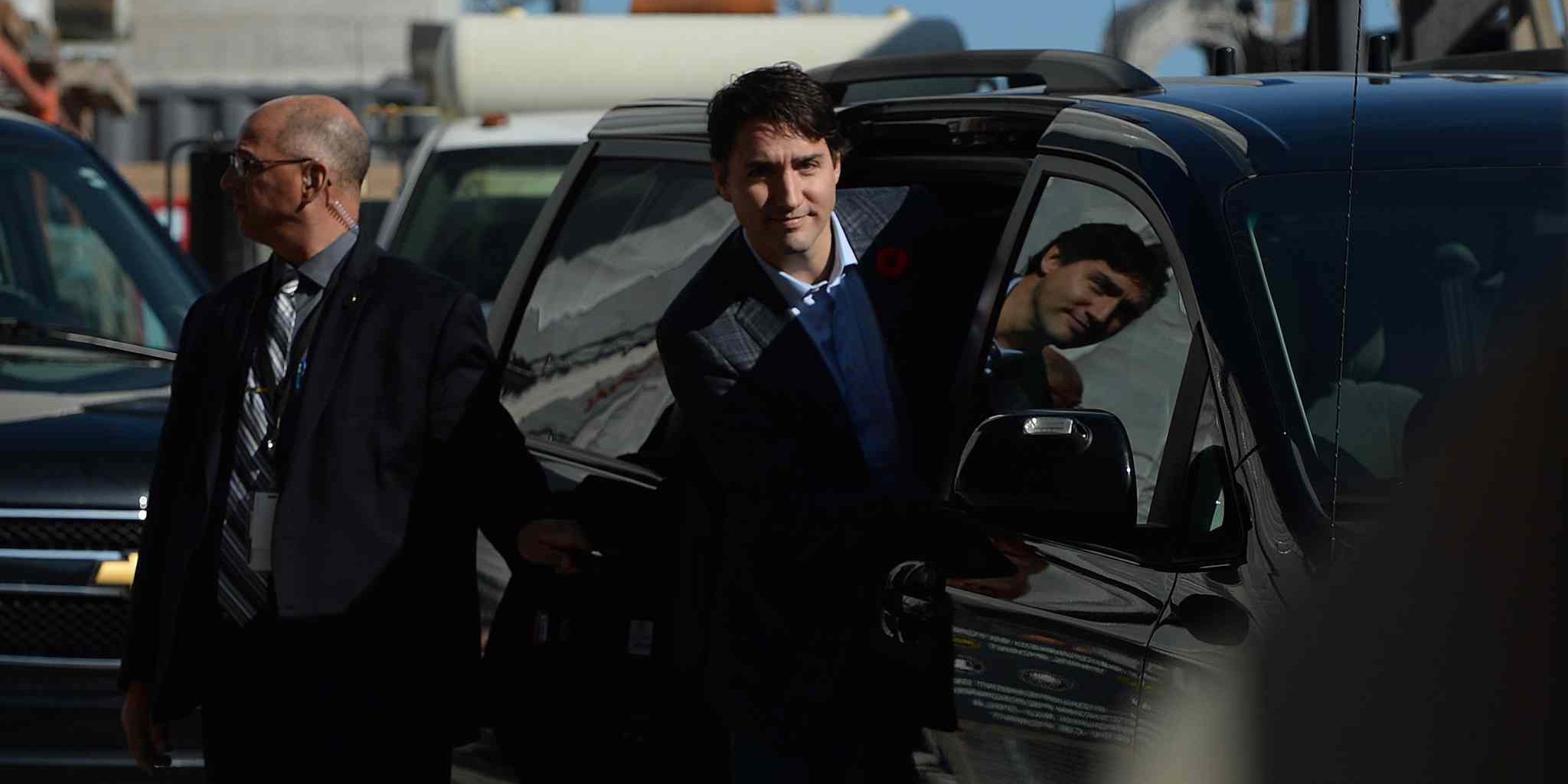 As for EVs, if you were hoping for a federal tax credit for electric vehicles, you will be disappointed, but the government is still throwing a few bones to EV enthusiasts. END_OF_DOCUMENT_TOKEN_TO_BE_REPLACED