AutoNation CEO goes after Tesla, compares company to a ‘Ponzi scheme’ and lies about cost 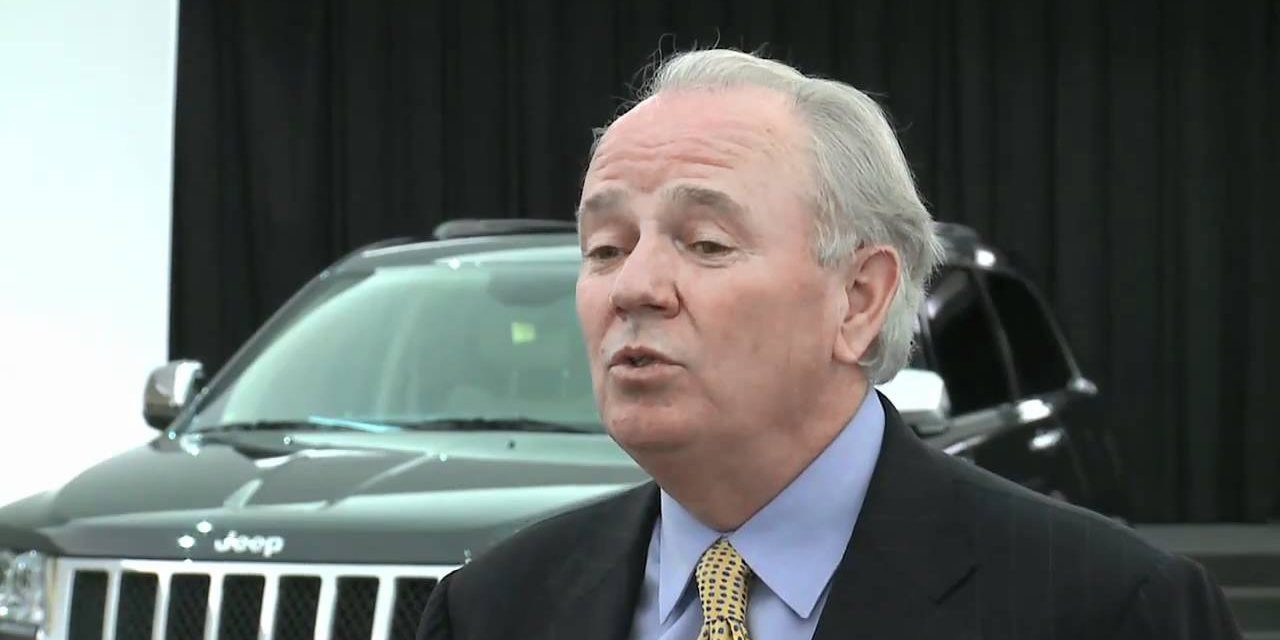 Considering Tesla’s stand on direct car sales and AutoNation being the largest automotive retailer in the US, it’s not exactly surprising that the CEO of the latter would not be enthusiastic about the former –  and that’s to say the least.

During a talk today, AutoNation CEO Mike Jackson went as far as comparing Tesla’s valuation to a “Ponzi Scheme” and perpetuated a falsehood that other automaker and dealership representatives have made in the past – that Tesla “sells vehicles below cost”. END_OF_DOCUMENT_TOKEN_TO_BE_REPLACED