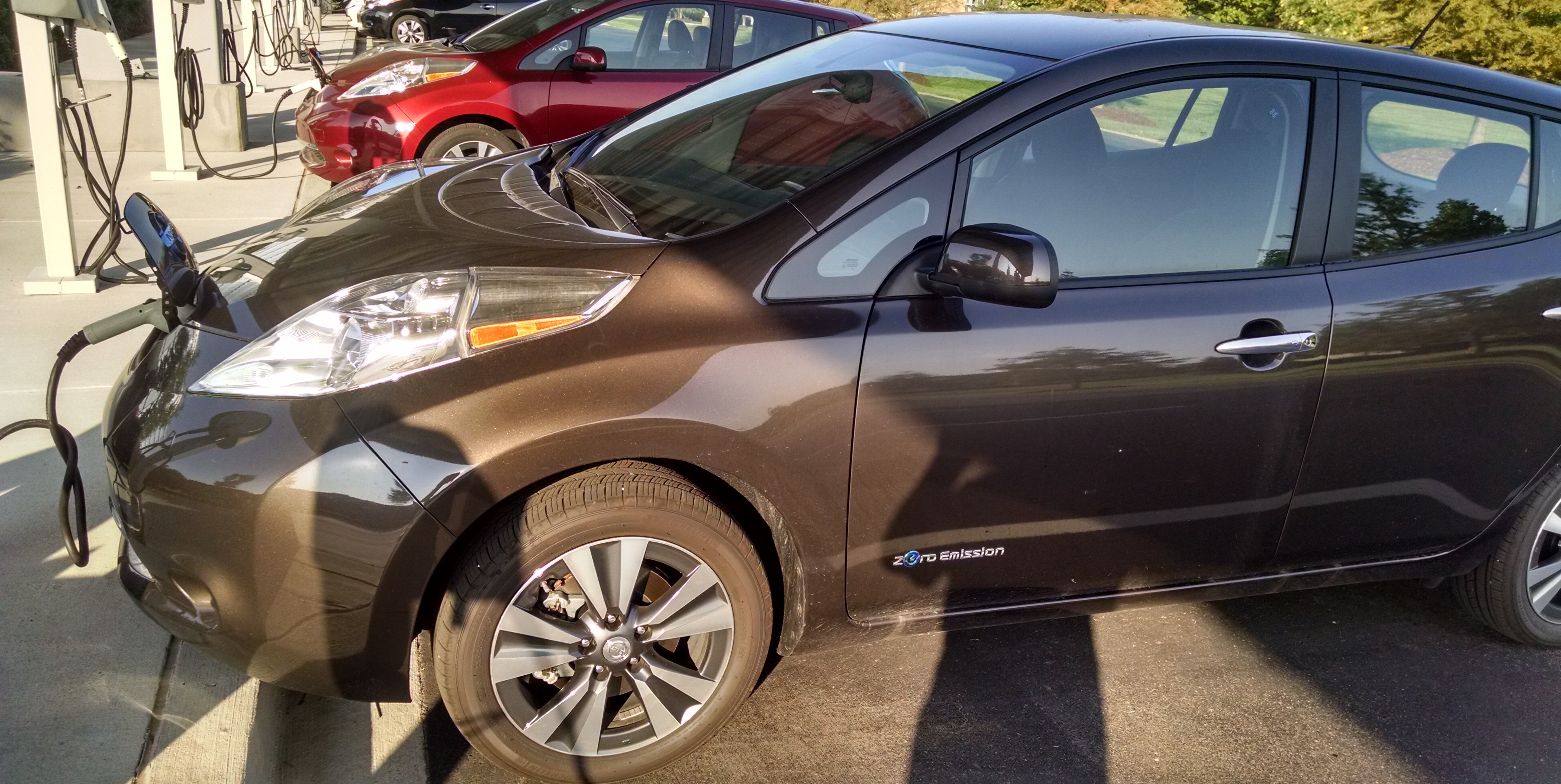 Nissan has been careful not to release too much information about the 2016 update of its flagship electric vehicle, the LEAF, most probably not to hurt the sales of its current model. Though we learned through information leaked from dealerships that Nissan should offer a bigger battery pack option for more range in the 2016 version.  The new model is expected to arrive at the end of month like most 2016 cars, but we have yet to get an official launch date or see one in the flesh, until now… END_OF_DOCUMENT_TOKEN_TO_BE_REPLACED