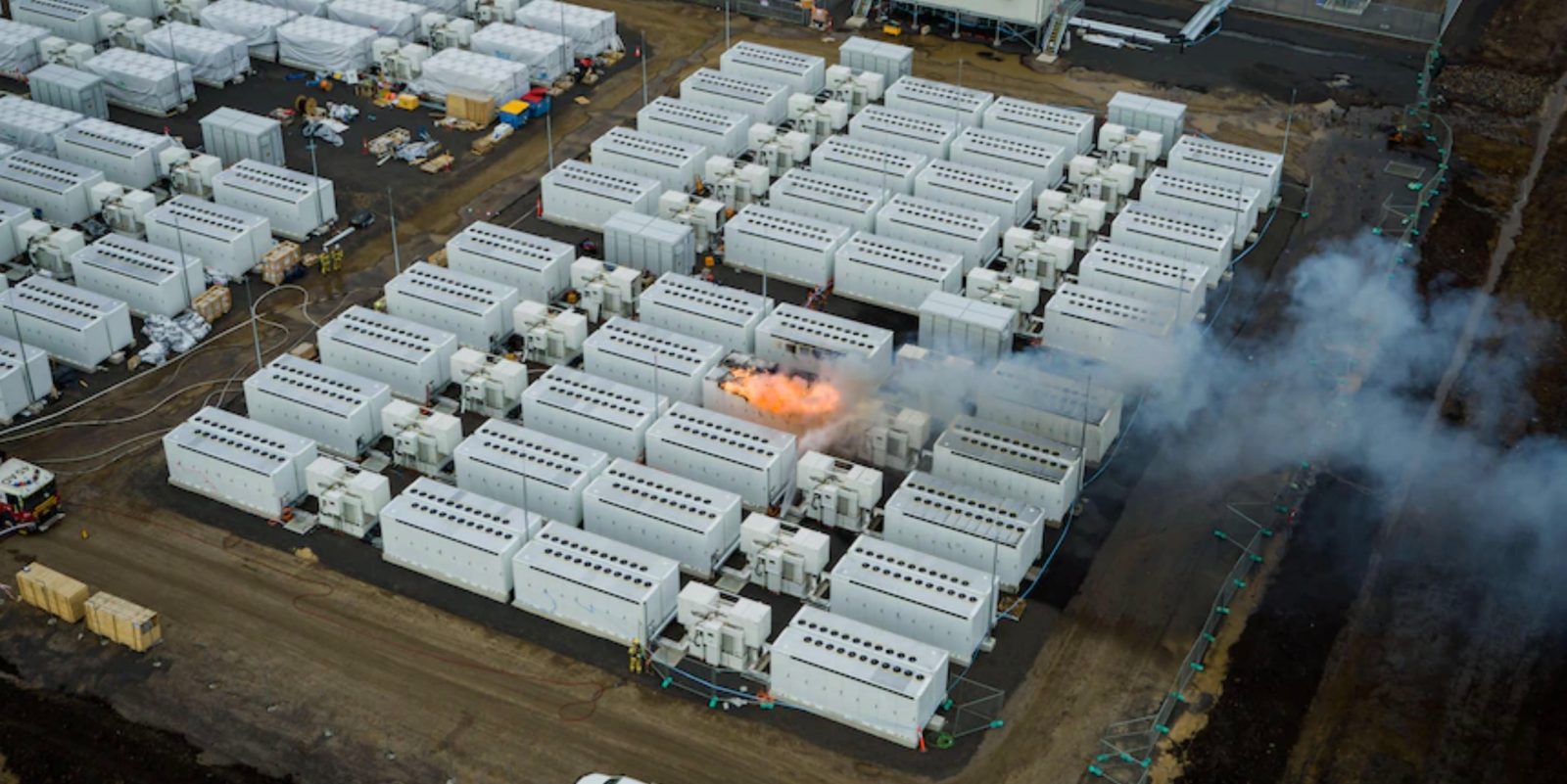 A Tesla Megapack has caught on fire at a giant battery project operated by PG&E in Monterey County in California.

In April, PG&E launched the Elkhorn Battery Storage facility in Monterey County, the largest Tesla Megapack project to date. The project consists of 256 Tesla Megapack battery units on 33 concrete slabs for a total capacity of 730 MWh.

Early this morning, a fire was reported at the facility, and PG&E confirmed the fire originated in one of the Tesla Megapack.

Fortunately, the safety systems worked, and the fire didn’t propagate to other battery packs.

PG&E released the following information about the situation:

With large volumes, some battery fires are inevitable, but Tesla has put a lot of effort into making sure they don’t result in too much damage.

In 2016, Electrek obtained the test results that Tesla got from setting fire to a Powerpack, which was the predecessor of the Megapack. The goal was to make sure that the fire didn’t propagate to other battery packs around the device since they are often in large groups in utility-scale energy storage projects.