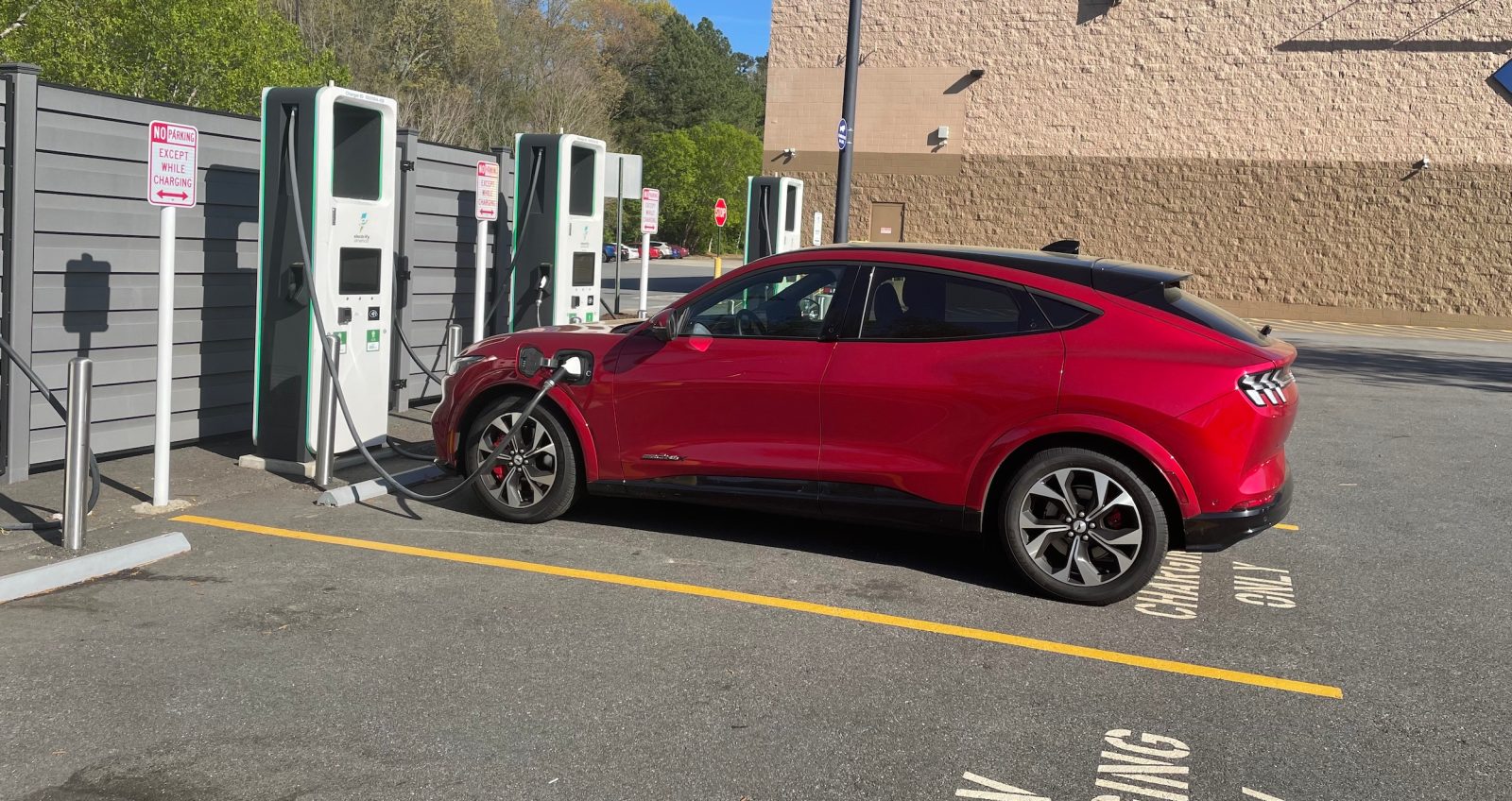 Ford announced today that it managed to secure 60 GWh of battery supply in order to achieve an annual production run rate of 600,000 electric vehicles by the end of next year.

The automaker also confirmed a move to iron-phosphate (LFP) cells to help achieve the goal.

Automakers who are serious about the transition to electric vehicles are trying their best to secure as much battery supply as possible to support a quick EV production ramp-up.

Ford is one of them, and today, the automaker released an update on its battery supply strategy:

Building on strong demand for its new EVs, Ford today announced a series of initiatives for sourcing battery capacity and raw materials that light a clear path to reach its targeted annual run rate of 600,000 electric vehicles by late 2023 and more than 2 million by the end of 2026.

The automaker announced that it already secured 60 GWh of battery cell supply to be able to make those 600,000 electric vehicles.

Part of the reason it secured the batteries is a move to lithium iron phosphate (LFP) chemistry:

Ford is adding lithium iron phosphate (LFP) cell chemistry to its portfolio, alongside its existing nickel cobalt manganese (NCM) chemistry. This creates even more capacity for high-demand products and provides customers many years of operation with minimal range loss. It also reduces the reliance on scarce critical minerals such as nickel and, at current costs, brings a 10 to15% bill of material savings for Ford versus NCM batteries.

This is a move that Tesla started to implement last year and by the first quarter of 2022, half of its vehicles were equipped with LFP cells.

Like Tesla, Ford is going with Contemporary Amperex Technology Co., Ltd. (CATL) to supply the LFP cells. The first LFP cells will make their way into Ford’s Mustang Mach-E next year and eventually in the F-150 Lightning in 2024.

Right now, LFP cell production is all based in China, but Ford announced today that it “plans to localize and use 40 GWh of LFP capacity in North America starting in 2026.”