Tesla recalls 130,000 vehicles due to CPU overheating, but the fix is again a software update 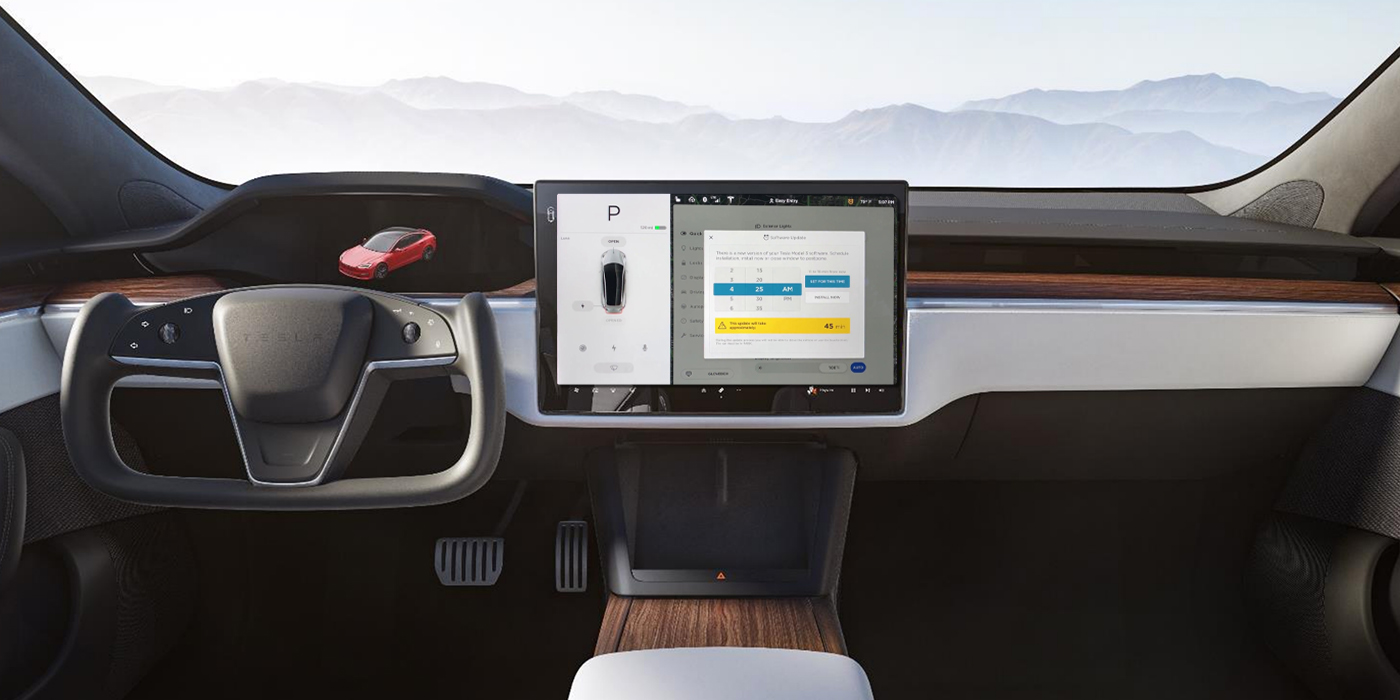 Tesla issued a new recall affecting almost 130,000 2021 and 2022 vehicles over a problem regarding the CPU of the center screen’s computer overheating.

The good news is that the fix is again an over-the-air software update.

The automaker has detected a problem where the center display may become laggy due to CPU overheating when pre-conditioning the battery pack for Supercharging or when Supercharging:

When Supercharging, it’s not a safety risk that warrants a recall, but NHTSA determines that an official recall is needed since it can affect critical functions when pre-conditioning the pack on the way to a Supercharger.

Tesla wrote in the recall notice:

A lagging or restarting CPU may prevent the center screen from displaying the rearview camera image, gear selection, windshield visibility control settings, and warning lights, increasing the risk of a crash.

Fortunately, Tesla believes it can fix the issue with a software update, and, therefore, there will be no physical recall:

Tesla will perform an over-the-air (OTA) software update that will improve CPU temperature management, free of charge. Owner notification letters are expected to be mailed July 1, 2022. Owners may contact Tesla customer service at 1-877-798-3752. Tesla’s number for this recall is SB-22-00-009.

129,960 Tesla vehicles are affected. Here are the specific models:

As usual, Tesla will contact the specific owners with an official recall notice, but the software fix will likely already be pushed to the car by then.

Lately, Tesla has had to issue a lot of recalls, but most of them were minor issues that were fixed by simple over-the-air software updates.

For example, the automaker issued a recall that was reported as a “massive” recall on over 800,000 vehicles due to “a seat belt issue,” which sounds pretty bad, but in fact, it had to do with a reminder alert to buckle the seat belt that sometimes wouldn’t appear under very specific conditions.

It is creating a situation where the media sensationalizes major “recalls” when, in fact, a simple over-the-air software update is needed, and no owner actually needs to bring back the car to a dealership or service center, as is the case with traditional recalls.

It actually highlights one of Tesla’s biggest advantages over the rest of the industry: the high level of connectivity in its vehicles, and its lack of reliance on third-party dealers to service them.