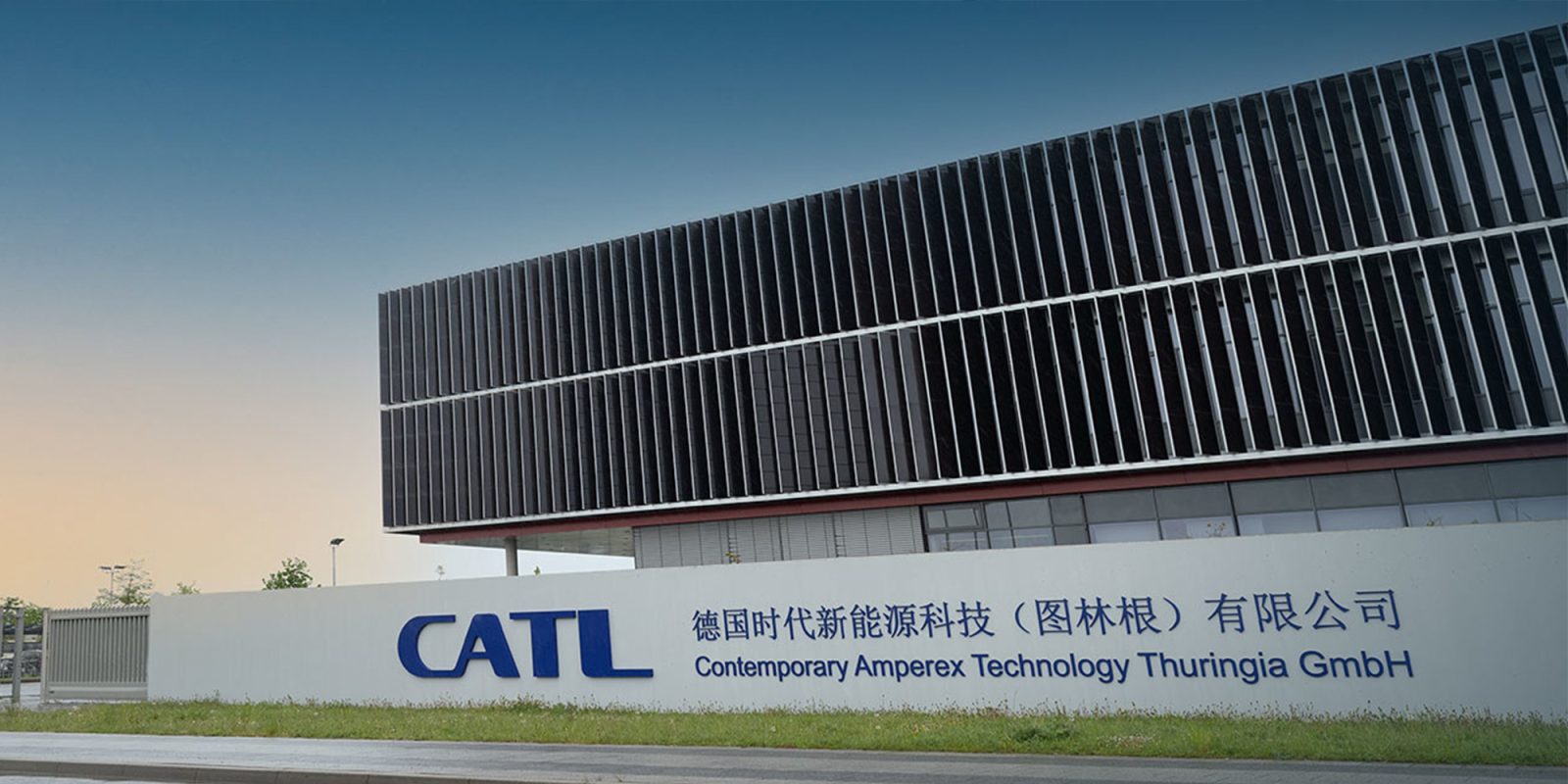 CATL, the largest EV battery manufacturer and a major supplier for Tesla, saw its stock fall after reporting limited profits due to higher battery material costs.

Contemporary Amperex Technology Co Ltd., better known as CATL, has been the largest producer of batteries for electric vehicles for five years in a row.

In recent years, it grew with Tesla by supplying most of the batteries for the electric vehicles produced at Gigafactory Shanghai.

The company has roughly a 35% market share of the global EV battery market with LG Energy being a distant second at about 16% market share.

This dominance in the market has generally resulted in strong growth in revenue and profits for CATL, but the company reported this week that net income fell 24% to 1.49 billion yuan ($225 million) and underlying profits fell 41% during the first quarter of 2022.

Some of the loss is being attributed to CATL participating in nickel price hedging, but the company is mainly blaming the actual increase in the cost of raw battery materials (via Bloomberg):

The company said its hedging in nickel futures had a small impact on its business, and that prices for some raw materials have risen more than it expected, according to a record released Thursday of a meeting with 120 investors that took place the day before.

The cost of key battery materials, like lithium and nickel, more than doubled over the last year as demand for batteries increases faster than new capacity for mining and production can be deployed.

Certain companies involved with those materials, especially nickel, have been known of hedging against the price of the materials. Most famously,  Tsingshan Holding Group Co., the world’s biggest nickel producer, saw a massive loss when the price of nickel surged more than 100% following the Russian invasion of Ukraine.

CATL is believed to be amongst the companies that shorted nickel futures.

The price of nickel has just started trading below $30,000 per ton after three months of trading over that level, which the material hadn’t achieved since 2008.

By weight, nickel is the most important mineral in most EV batteries other than the iron-based chemistry (LFP).’

Lithium prices are also up significantly over the last year, and unlike nickel prices, they don’t appear to be leveling down yet. Lithium shipments are hitting new record prices at auctions over the last few weeks.