The Mediterranean’s first offshore wind farm, off Italy, is now up and running [Update] 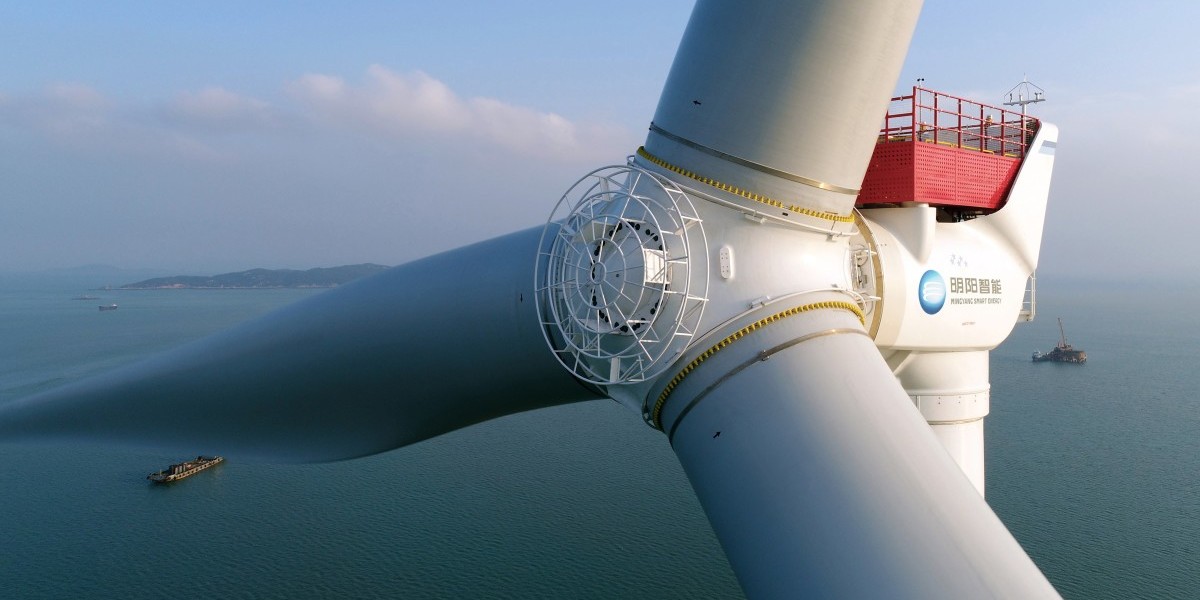 All 10 offshore wind turbines have now been installed by Dutch maritime company Van Oord off Italy’s Puglia coast – the heel of Italy’s boot. It’s Italy’s first offshore wind farm, and the first in the Mediterranean Sea.

April 22 update: Italy’s first offshore wind farm is now officially online. The Taranto offshore wind farm’s developer, Renexia, and its partners yesterday held a ceremony in the Port of Taranto to celebrate its commissioning and inauguration. The first wind turbine was installed in February.

March 16: The Taranto offshore wind farm is near Taranto harbor, and it’s the first offshore wind farm in the Mediterranean Sea. It will have a capacity of 30 megawatts (MW) and estimated output of 58,000 MWh per year. It will be capable of powering 21,000 homes and is scheduled to come online this year.

The Taranto offshore wind farm will feature MySE3.0-135 wind turbines, which are made and delivered by China’s MingYang Smart Energy.

Italy’s national wind energy association Anev has set a target of 5 GW of floating offshore wind for the country by 2040.

And as AFP points out today, “France recently held the world’s first auction for a commercial-sized floating offshore wind farm, and other Mediterranean countries such as Greece and Spain are also planning auctions for large-scale projects, according to the WindEurope association.”