Here’s the DFEH lawsuit against Tesla, and it’s way more serious than the company made it sound 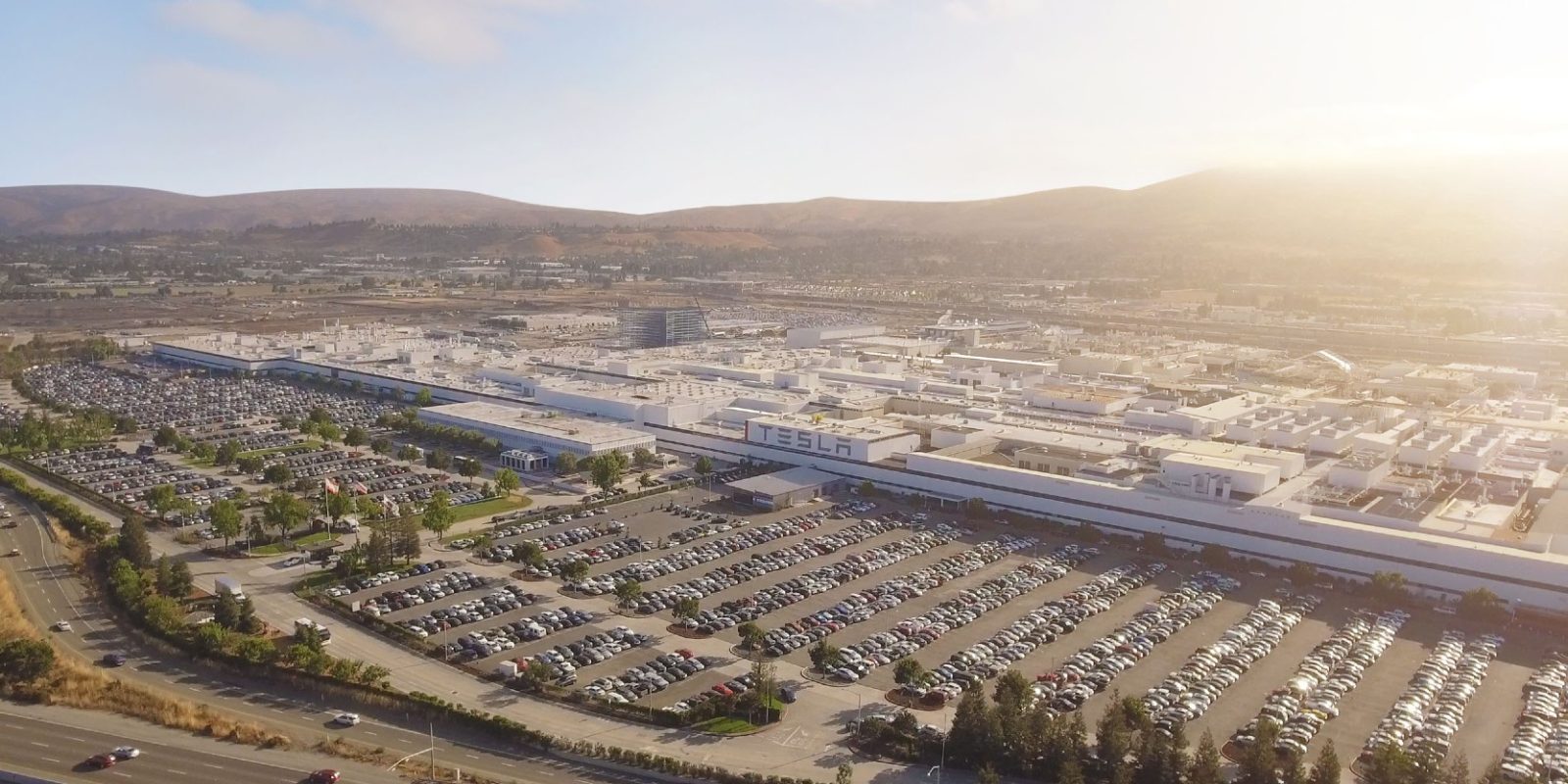 The California Department of Fair Employment and Housing (DFEH) has now officially filed the lawsuit that Tesla warned about in a blog post earlier this week, and it’s a lot more serious than the automaker made it sound.

Earlier this week, Tesla released a blog post titled “The DFEH’s Misguided Lawsuit”  in which it warned that the state agency was going to file a lawsuit alleging “systematic racial discrimination and harassment”.

In the post, Tesla argued that the lawsuit was based on “alleged misconduct by production associates at the Fremont factory that took place between 2015 and 2019“. The company also argued that NFEH didn’t try to solve the issue without a lawsuit, and that in each of the individual cases, they didn’t find Tesla at fault.

However, now that we have access to the full lawsuit, we can see the allegations are much more serious.

DFEH has 50 former Tesla employees complainants who claim they were subject to racist comments from not only colleagues, but also supervisors and managers. They also alleged that black employees were less likely to be promoted and are not represented well represented in managerial roles.

Here’s one example of the claims in the lawsuit:

Throughout the day, every day, Black and/or African American workers heard Defendants’ workers, leads, supervisors, and managers make racial slurs and comments about Black workers. Examples of the racist language include the n-word, “porch monkey,” “monkey toes,” “boy,” “hood rats,” and “horse hair.” Defendants’ workers, including production leads and supervisors, made references to Black and/or African Americans in racist comments and racist jokes such as “N[ ] word out of the hood,” “from the ghetto,” “Tesla [was] hiring lazy coons,” and “go back to Africa.”

As for Tesla’s claim that the DFEH went straight to a lawsuit, the agency denies it and said that it brought the complainants and the company to mediation.

It also claims to have tried to address the claims of systematic harassment dnd discrimination with Tesla, but it apparently didn’t go well:

Regardless of how true the claims in the lawsuit are, the blog post from Tesla completely misrepresented the nature of it.

These are extremely serious allegations, and if even only half of the claims are true, it looks like Tesla has a real problem at Fremont factory that needs to be addressed more forcefully than the company claims to have done in the past.