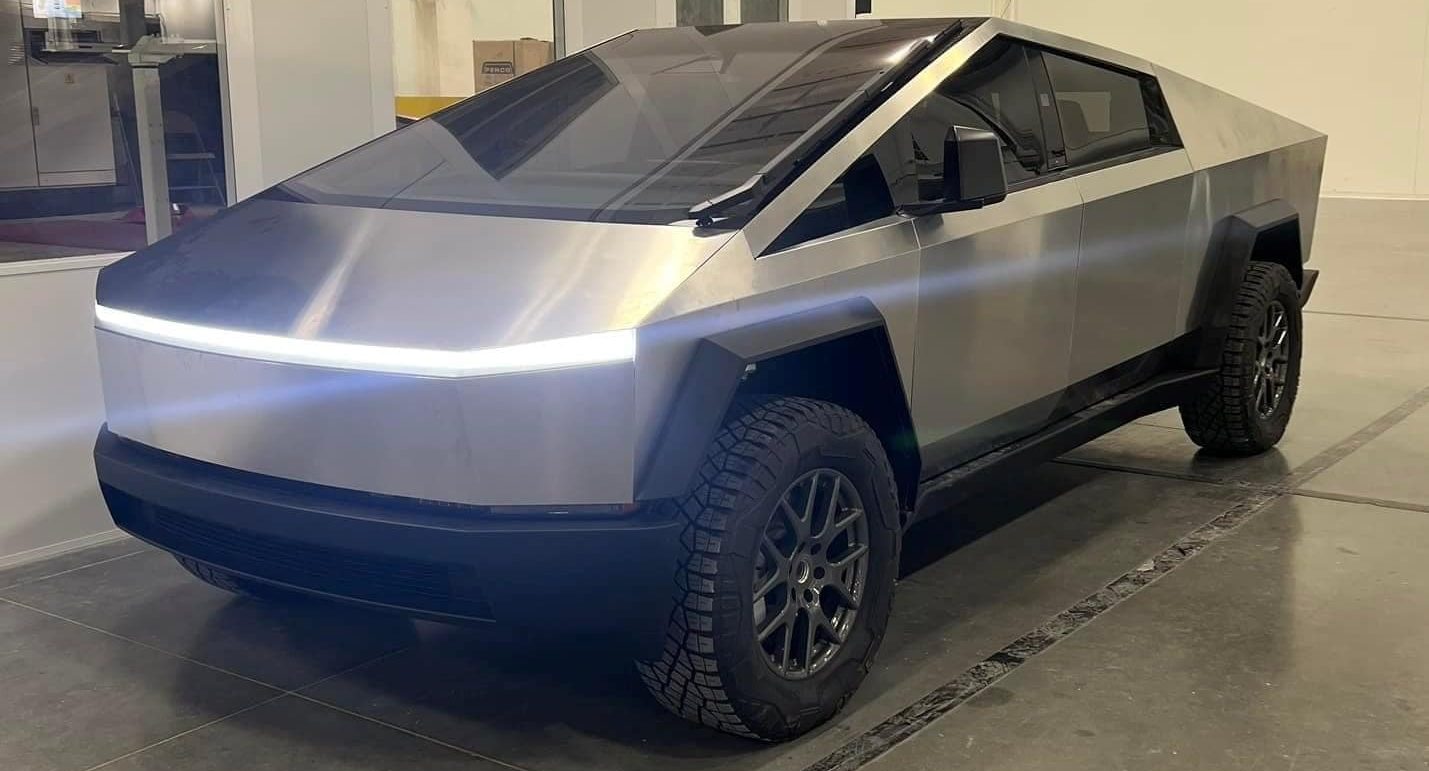 Tesla confirmed today that it is delaying the start of Cybertruck production as supply chain issues, especially the chip shortage, would limit volumes significantly. The new timeline is now quite vague.

Musk said that Tesla would not launch any new vehicle this year due to supply chain constrained. In a conference call following the release of its Q4 2021 financial results, the CEO explained that any new vehicle launch this year wouldn’t actually help Tesla deliver more total electric vehicles in 2022 since some parts shared between vehicles, especially chips, wouldn’t see more supply.

As for the new timeline for the Cybertruck, Musk only said that it would “hopefully come next year,” which would mean sometime in 2023. The company didn’t issue new specs or pricing for the vehicle despite removing those from its website last year.

Lately, a new Tesla Cybertruck prototype has been spotted around Gigafactory Texas.

Obviously, this is very disapointing news, especially for the reportedly more than 1 million people who reserved the electric pickup truck. Not only did we not get the updated specs and pricing for the truck, it gets delayed by an unknown amount of time.

Tesla is going to be falling further behind in the race to deliver electric pickup trucks, which are much needed to accelerate EV adoption in the US – a large market for pickup trucks.

However, the latter is still dependent on those two executing on their ramp-ups.