Tesla (TSLA) asks US Government to waive tariffs on graphite from China, says it can’t get it elsewhere 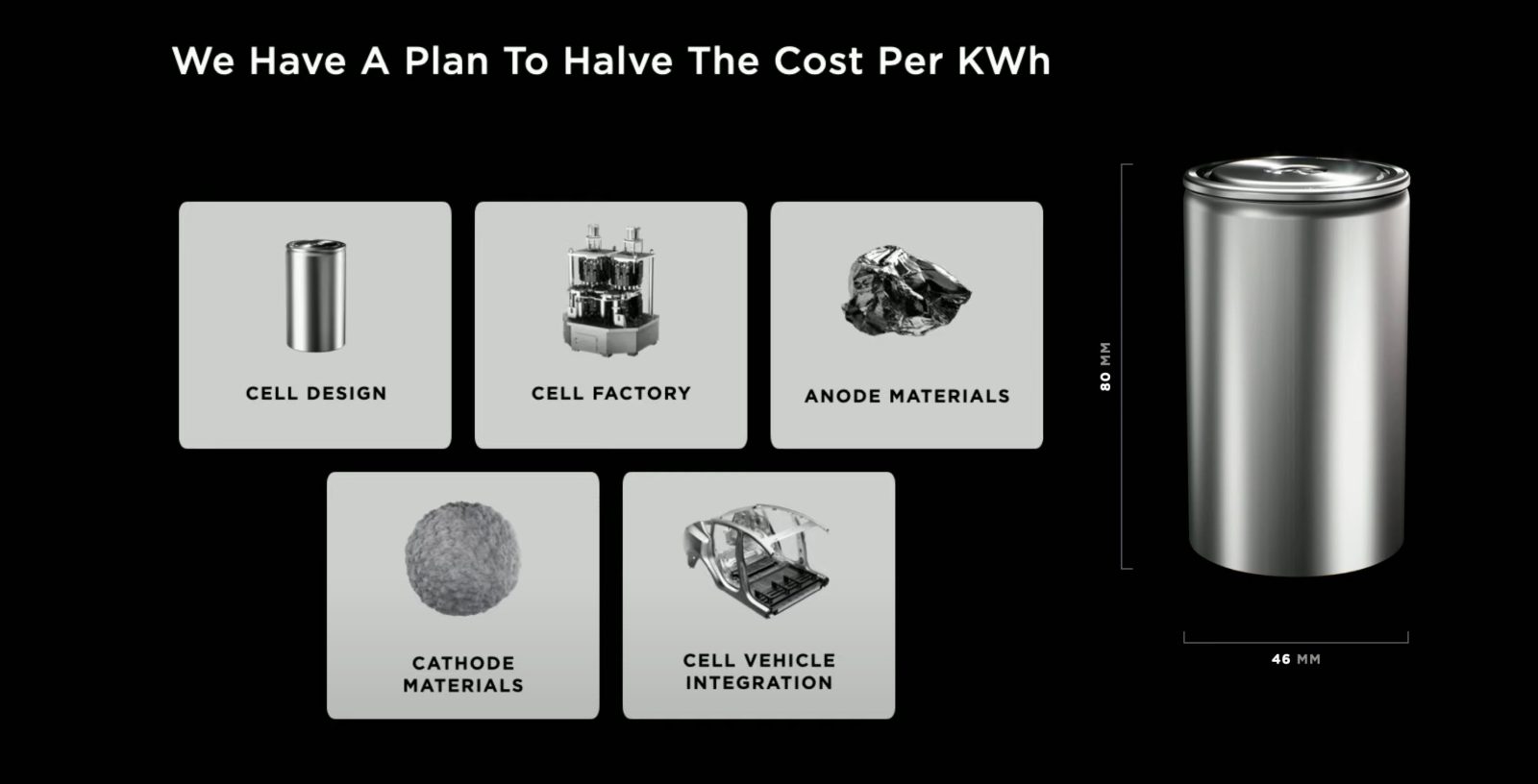 Tesla is asking the US Government to waive tariffs on graphite coming from China – claiming it can’t get it elsewhere.

In three separate filings with the United States Trade Representative’s office, Tesla has asked the government to continue to waive tariffs on:

Tesla says that it still cannot access graphite in sufficient volume outside of China:

“Tesla supports the renewal of the exclusion of artificial graphite from the Section 301 tariffs. Tesla has demonstrated with the information presented in this request that artificial graphite is currently not available in the specifications nor capacity outside of its current suppliers and China that is required for Tesla’s manufacture of EV batteries in the United States.”

Tesla uses significant amounts of graphite in the anode of its battery cells.

Any tariff on the material would negatively affect Tesla’s battery cost, and as the biggest consumer of battery cells in the US through its partnership with Panasonic at Gigafactory Nevada, it would have the greatest impact.

There are efforts to produce graphite in larger volumes in North America.

We previously reported on Nouveau Monde Graphite’s project in Quebec, Canada, which is amongst the most advanced.

Tesla also indicated that it is working on new chemistry that it obtained through a startup acquisition that utilizes a new silicon in the anode to replace the graphite.

The automaker indicated that it plans to use this silicon in some versions of its 4680 battery cells that will be produced in-house.

The company is currently ramping up production at its large-scale (10 GWh) pilot plant in Fremont and hopes to deploy 4680 battery cell production capacity in even larger volumes (100 GWh) at Gigafactory Berlin and Gigafactory Texas next year.