Belgian, Italian firms land $1.1B contract for the largest US offshore wind farm 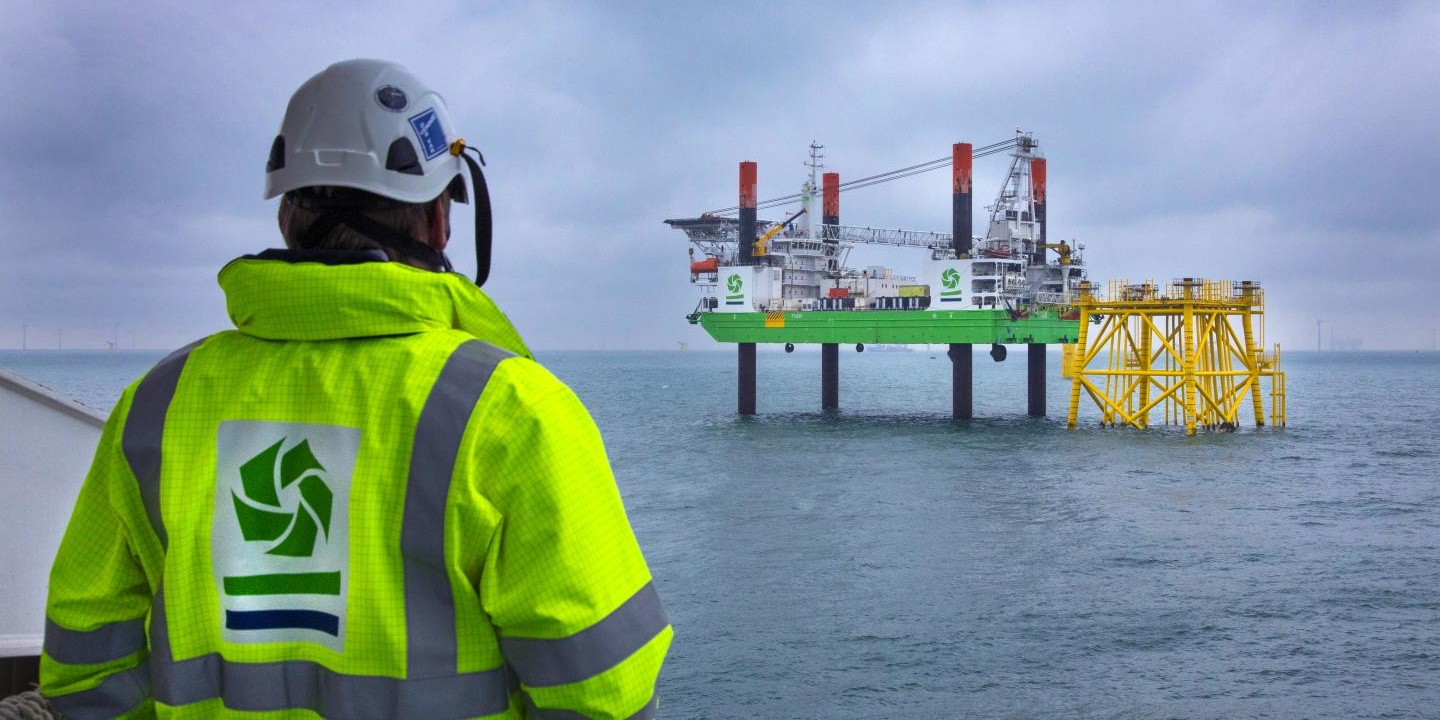 A consortium of Belgian dredging company Deme Group and Italian cable manufacturer Prysmian Group has been awarded a $1.1 billion contract by Dominion Energy Virginia to help build what will be the largest offshore wind farm in the US, the Coastal Virginia Offshore Wind (CVOW) project.

Prysmian in particular has secured the largest-ever awarded submarine cable contract in the US, and the consortium agreement is the largest offshore wind installation contract awarded in the US to date.

Upon expected completion in 2026, the 176-turbine, 2.6-gigawatt CVOW will be one of the largest offshore wind farms in the world. It will be capable of providing energy for 660,000 households and will reduce carbon emissions by over two million tons per year.

Here’s what Deme’s role will be:

And this is what Prysmian’s role will be:

The export cables will be produced in Arco Felice, Italy, and Pikkala, Finland, while the inter-array cables will be manufactured in Nordenham, Germany.

Last week, Dominion Energy disclosed that CVOW is going to cost more than they originally anticipated. In 2019, the utility said it’d cost around $8 billion. Now it says it will cost a bit closer to $10 billion.

Bob Blue, president and CEO of Dominion Energy, said, “The cost increase can be attributed to, among other things, commodity and general cost pressures as seems to be the case across a number of industries right now.”

CVOW is the only US offshore wind farm that’s owned by a “state-regulated utility that plans to place the cost burden on its ratepayers, as well as earn a profit from the regulated return on the investment,” according to E&E News.

Read more: The US is getting its first offshore wind blade factory