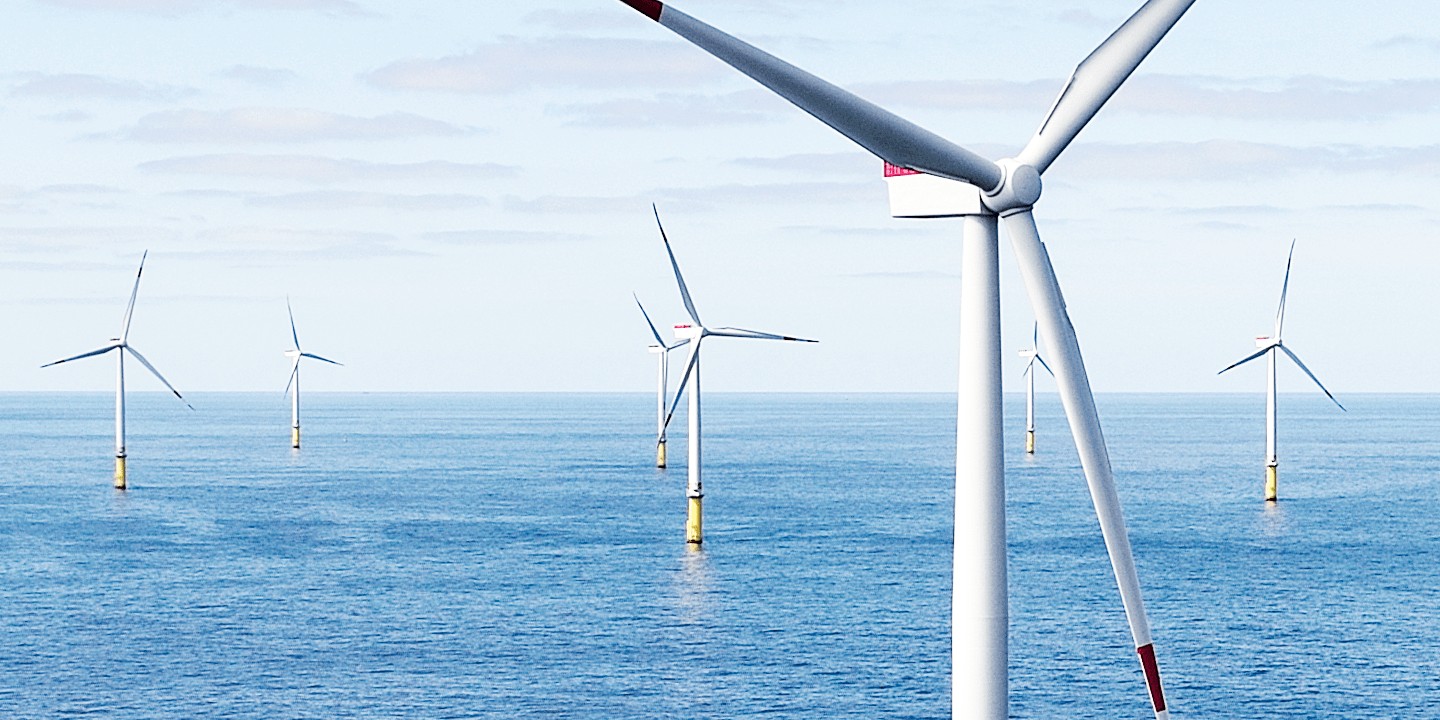 Denmark-headquartered Ørsted is the largest offshore wind company in the world. David Hardy, who became CEO of Ørsted Offshore North America in October 2020, testified today on Capitol Hill, before the US House Committee on Energy and Commerce, Energy Subcommittee. Here’s what he said this morning.

What follows is a transcript of Hardy’s statement:

Chairman Pallone, Chairman Rush, Ranking Member McMorris-Rodgers, Ranking Member Upton, and Members of the Committee, thank you for the invitation to speak with you today. My name is David Hardy, and I am the CEO of Ørsted Offshore North America.

Ørsted is the global leader in offshore wind energy with approximately 8,000 megawatts of installed capacity globally. While today’s hearing is focused on offshore wind, it is important to note that Ørsted is also a global leader in onshore wind, solar, energy storage, and green hydrogen. While once a fossil-fuel-intensive oil and gas company, today we’ve transitioned to a 100% clean energy company.

Although we have this global experience, at our core we are a local company rooted in the communities we serve.

We’ve been involved in one way or another with all seven of the current operating offshore wind turbines in the US – installing the first two turbines in federal waters off the coast of Virginia last year, and owning and operating the five-turbine Block Island Wind Farm.

While our offshore wind projects are obviously being built along the coastlines, I would like to highlight how offshore wind energy creates economic opportunity in communities across the country.

One of the challenges facing the US offshore wind industry is the capacity of and expertise within the supply chain. Ørsted has a two-pronged approach to help solve this challenge. This includes, first, building US capability with existing American companies and second, attracting European firms to build facilities here in the US, thus creating foreign direct investment and new American jobs.

Here are some examples of how we are helping to build capabilities with US companies:

First, in the area of offshore substations: We’ve partnered with Kiewit, a company based in Nebraska, to build the first American-made offshore wind substation. Kiewit will leverage its oil and gas experience to produce this important piece of infrastructure in Texas.

Drawing on its experience in the oil and gas sector, this new contract will provide Kiewit with new offshore wind energy experience, which will allow it to support future US offshore wind farms.

Next, in the area of vessels: Earlier this summer, I was in Minority Whip Scalise’s district to meet with Edison Chouest Offshore, a [Los Angeles] company that will build America’s first Service Operations Vessel, or SOV. This is an $80 million vessel that is 260 feet in length.

And in June, I joined Congressman McKinley, Senator Manchin, and Secretary Granholm in West Virginia to celebrate the lease we signed to charter the first US built offshore wind turbine installation vessel. This $500 million vessel will be built in Texas.

US steel manufacturers in Pennsylvania, North Carolina, Alabama, and West Virginia will supply the steel for these two vessels. And Caterpillar, in Illinois, will produce the engines to power our SOV.

Last, in the area of foundation components: I attended an event just two weeks ago with Congressman Tonko to announce an $86 million investment for Riggs Distler and Ljungstrom Steel Fabricators to make steel components in Western New York for our turbine foundations. And in Maryland, we are investing $70 million into Crystal Steel, a minority-owned company to do similar work.

Now, I would like to share some examples of how we are working with global partners to build US facilities and create American jobs.

First in the area of undersea submarine cables. We’ve partnered with Nexans, a French global leader in submarine export cables, to expand their capabilities in their South Carolina facility. And as part of our current bid in Maryland, we partnered with Hellenic Cables, a Greek company, to open a factory in the Baltimore area and produce the first American-made offshore wind submarine array cables there.

As you can see, there is already significant economic activity across the country.

Even as a new industry, our supply chain today already includes companies and employees from every state represented on this subcommittee.

In closing, I would like to emphasize one more important point. That is that Europe has had several decades to build the infrastructure needed to support a mature offshore wind energy industry. And although we are making considerable progress in building the US supply chain, it remains a challenge that needs regulatory certainty and incentive if we want to achieve 30 gigawatts by 2030 and realize our full potential.

It is an exciting but critical time for US offshore wind energy, an industry that will both reduce the impacts of climate change, as well as create jobs across America. Thank you for your interest, and I look forward to your questions.

Read more: Ørsted is first in US to operate solar, wind, and storage at utility scale