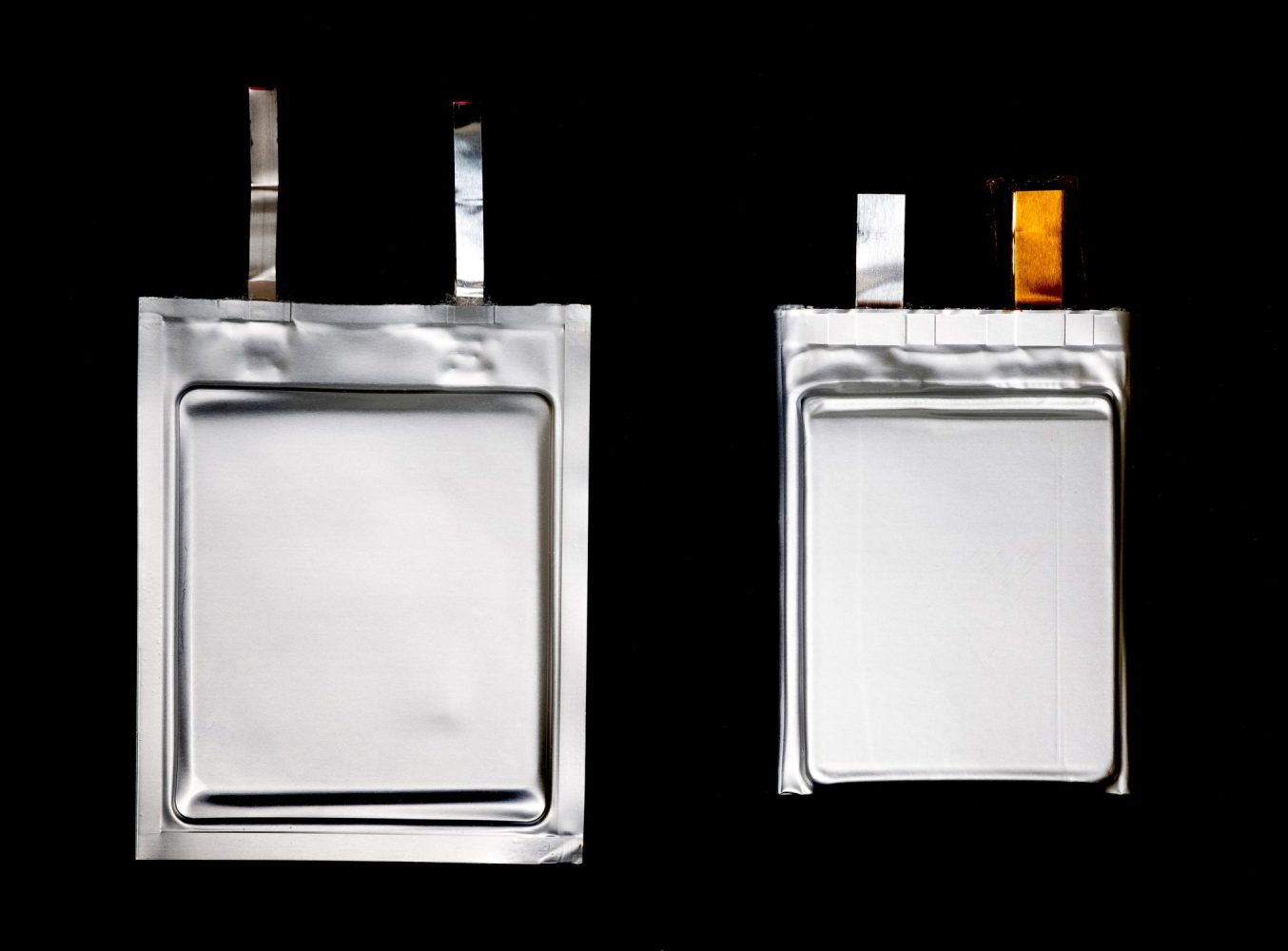 Scientists at the ReCell Center — the US’s first advanced battery recycling R&D center at the Department of Energy’s Argonne National Laboratory – have developed an innovative process for separating the valuable materials that make up the cathode, a battery’s positively charged electrode.

It’s a pivotal discovery that eliminates the problem of making recycling lithium-ion batteries economically viable. Recycling Li-ion batteries will become an urgent need as the shift to electrification accelerates.

The scientists’ method is called “froth flotation,” and Argonne explains how it works:

Used for many years by the mining industry to separate and purify ores, froth flotation separates materials in a flotation tank based on whether they repel water and float, or absorb water and sink. Generally cathode materials sink, which makes them difficult to separate from each other. That’s true of lithium nickel manganese cobalt oxide (NMC111) and lithium manganese oxide, two common EV battery cathode materials that the ReCell team used in its experiments. What the researchers found was that separation can be achieved by making one of the cathode materials, NMC111, float via the introduction of a chemical that makes the target material repel water.

Once the cathode materials were separated, the researchers determined through testing that the process had a negligible impact on the electrochemical performance of the materials. Both also had high purity levels (95% or above).

[F]or now, the ReCell Center team is laser focused on creating, step by step, a complete recycling process for lithium-ion batteries that is economically viable.

In less than a decade, researchers project that 2 million tons of end-of-life EV Li-ion batteries will be retired each year, so refining the process is crucial to make recycling more economically viable.

In yet another exciting chapter of clean energy superlatives – hey, we all benefit from the sector’s race to the distinction of being the “world’s largest” – Danish company Copenhagen Infrastructure Partners (CIP) has proposed building what it says would be the world’s largest floating wind farm off the Caithness coast in northern Scotland.

The 100 megawatt floating offshore wind farm would generate clean power for around 70,000 homes.

Highland Wind Limited, which is majority owned by CIP, will develop the project. The first stage, expected to be in 2023, consists of a single turbine demonstrator capable of 8.6 MW. Work on the rest of the project, consisting of up to 10 turbines, could start in 2025 and become operational in 2027.

Microgrid for the Xeni Gwet’in band

Located 62 miles (100 km) from the nearest electricity grid in British Columbia, Canada, the Nemiah Valley is home to the Xeni Gwet’in band of the Tsilhqot’in people.

Canadian clean energy company Amp, working with the Xeni Gwet’in chief and community leaders, delivered a solar and battery storage microgrid, thus eliminating the need for diesel generators and reducing energy costs for the community. Check out the short video below: