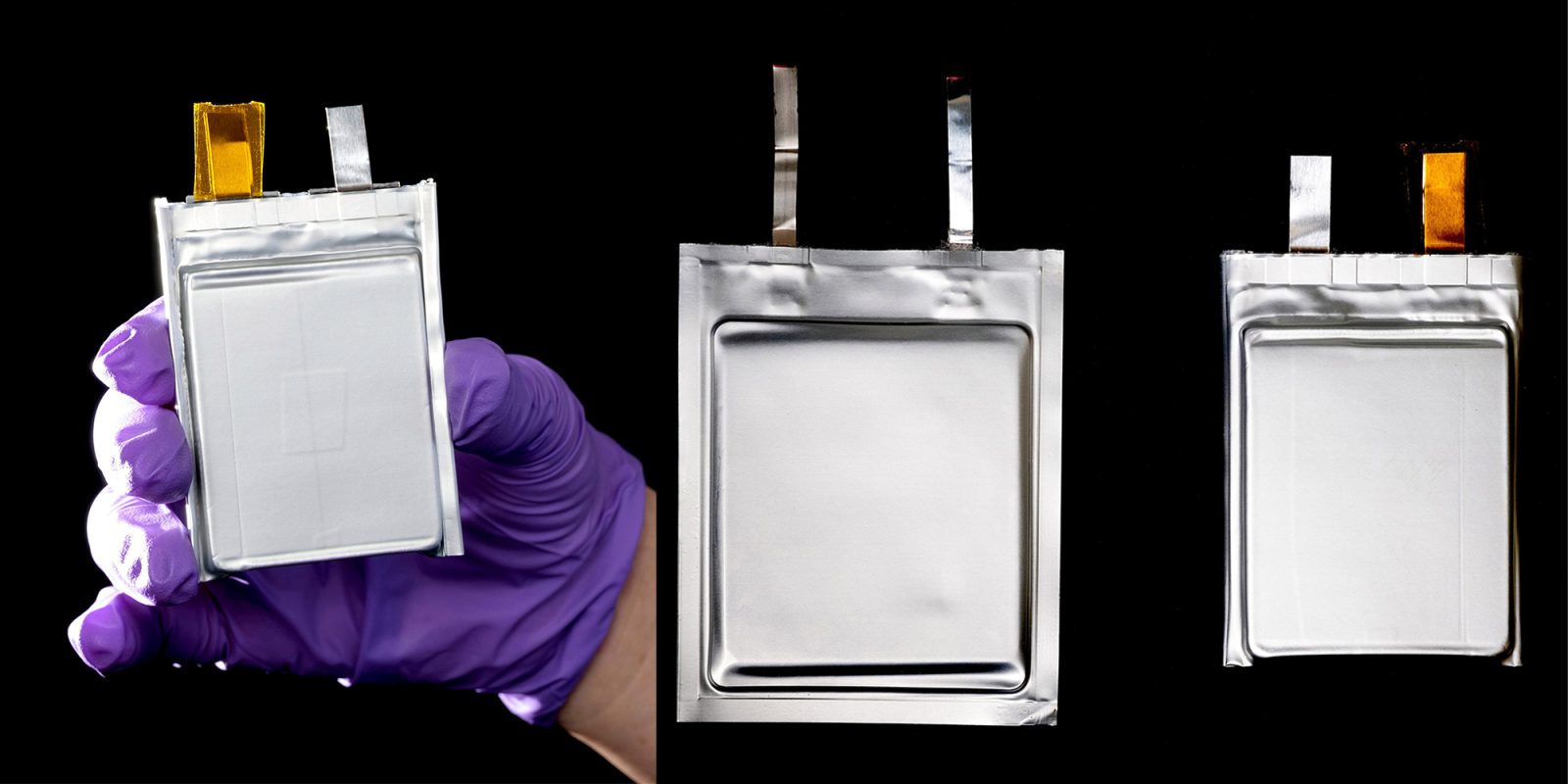 GM announced today that it is building a new battery facility in Michigan to develop lithium-metal and solid-state battery cells.

The new facility will be called Wallace Battery Cell Innovation Center after Bill Wallace, who led the team that designed and released GM’s advanced automotive battery systems in the Chevrolet Volt 1, Volt 2, Malibu Hybrid, and Bolt EV before he died of cancer in 2018.

It will be located GM’s Global Technical Center in Warren, Michigan:

GM said that the team will develop next-generation battery cells.

It will include “lithium-metal and solid-state”:

The battery engineering team based at the Wallace Center will experiment with many types of future battery chemistry in addition to lithium-metal, including pure silicon and solid-state, along with different cell form factors. The Wallace Center is expected to build batteries ranging in energy density from 600 to 1200 watt-hours per liter, along with crucial battery cell ingredients like cell active materials.

However, the new factory will not produce large volumes of battery cells and it will focus on prototypes:

The Wallace Center will be capable of building large-format, prototype lithium-metal battery cells for vehicle usage beyond the small-scale lithium-metal cells typically used in handheld devices or research applications. These cells could be as large as 1,000 mm, nearly twice the size of the initial Ultium pouch cells and will be based on GM’s proprietary formula.