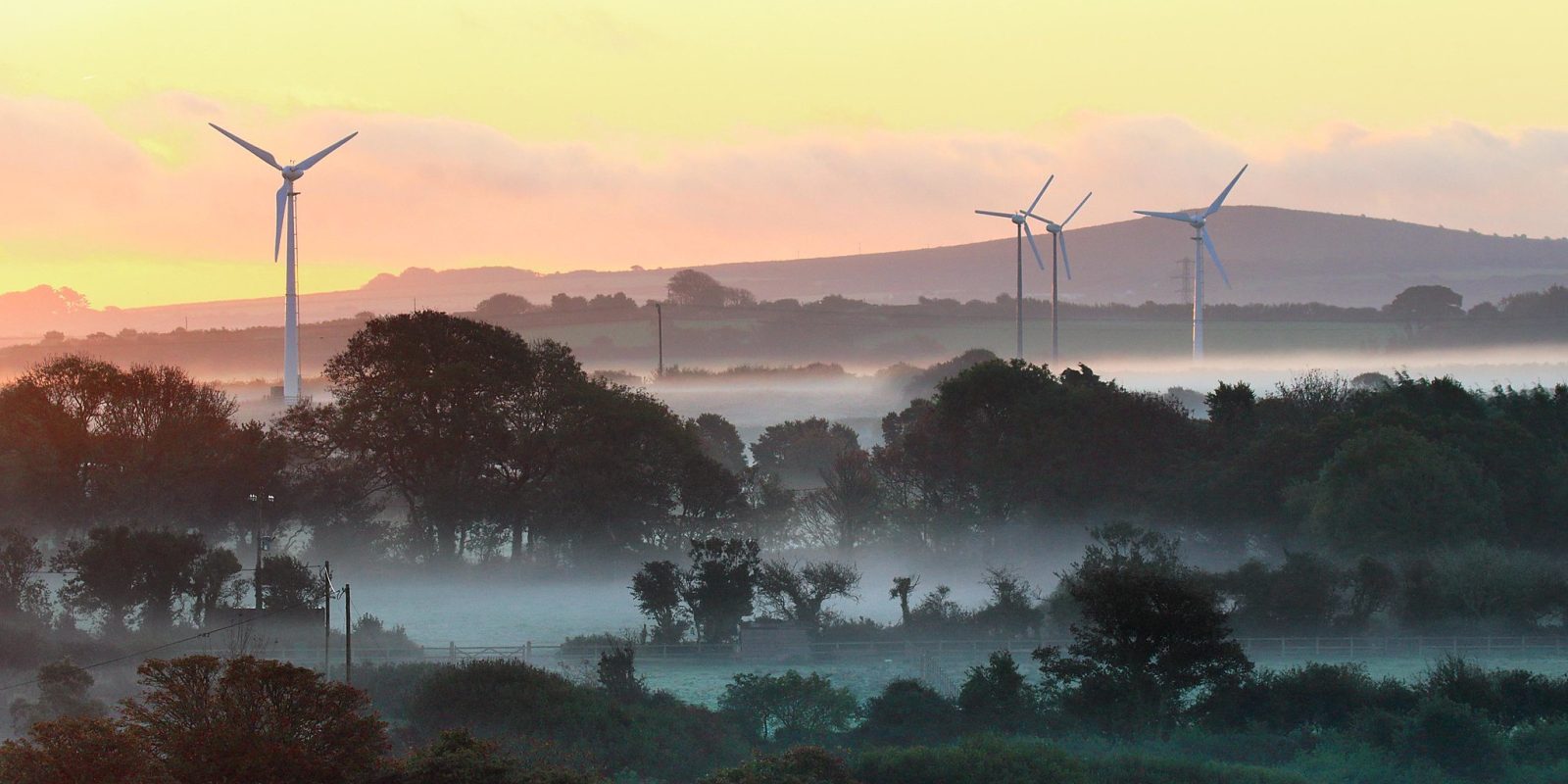 British prime minister Boris Johnson will officially announce this week at the Conservative Party’s annual conference in Manchester that all of the UK’s electricity will be sourced from clean energy by 2035, according to the Times. But not everyone is happy that nuclear will be included in the mix.

Johnson’s announcement comes as the UK prepares to host COP26 in Glasgow next month. Further, nearly 40% of Britain’s electricity is currently fueled by natural gas.

In a front page story today, the Times broke the news:

Boris Johnson will this week announce that all of Britain’s electricity will come from renewable sources by 2035 as he seeks to reduce the country’s dependence on gas and other fossil fuels, The Times has been told.

The prime minister will use his conference speech to commit his party to plans to hugely increase investment in renewable and nuclear energy as Britain faces a crisis caused by a surge in the cost of gas.

He is expected to argue that taking all electricity from green sources would be a significant step towards the government’s ambition to hit net-zero emissions by 2050, and reduce exposure to fluctuations in gas prices.

The new target will require significant growth not only in offshore wind generation but also in nuclear capacity to provide a ‘baseload’ of electricity to cope with variable supply and demand. It will mean a minimum quadrupling of offshore wind from the present level over the coming decade.

What I’m saying is that we can do for our entire energy production by 2035 what we’re doing with internal combustion engine vehicles by 2030.

But not everyone is in favor of the use of nuclear power as part of the British government’s plan, and feel that wind and solar alone can do the job.

We should see nuclear as another 20th century technology, with an ever-diminishing role through into the 21st century.

And according to the Associated Press:

Doug Parr, chief scientist at Greenpeace UK, welcomed what he called the British government’s realization “that gas needs to be taken out of the electricity system,” but said he was disappointed by the continuing commitment to nuclear energy.

Do you think the UK’s clean energy plan should include nuclear? Why or why not?

(Spoiler: We at Electrek agree with Porritt. It’s expensive, it’s a security threat, and there’s that small matter of the radioactive waste problem.)

Let us know your thoughts in the comments below.

Read more: The world’s longest subsea cable will send clean energy from Morocco to the UK