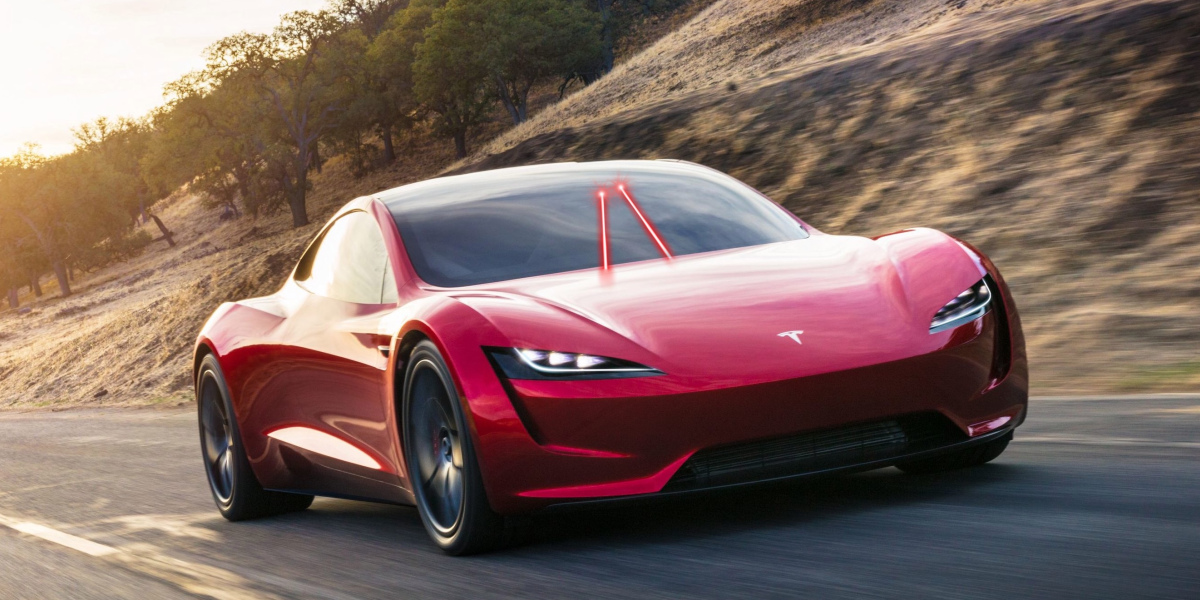 Tesla has actually managed to obtain a patent on its wild idea to use lasers to clean debris off of vehicles.

We are basically talking about using laser beams as windshield wipers.

About two years ago, we reported on Tesla working on a technology to use laser beams to automatically clean debris off cars.

We discovered the idea through a patent application filed by the company.

At the time, Tesla wrote in the patent application:

The automaker is literally talking about using laser beams basically as windshield wipers, and it’s exactly what Tesla shows in its patent drawings:

As I was looking through Tesla’s patents today, I found that the United States Patent and Trademark Office actually granted Tesla the patent for these laser windshield wipers just earlier this week.

The patent is titled: “Pulsed laser cleaning of debris accumulated on glass articles in vehicles and photovoltaic assemblies.”

The Cybertruck prototype didn’t have any windshield wiper, and when Tesla filed for this patent, some suggested that this wild concept could be it.

However, we also previously reported that Tesla is developing new electromagnetic wipers, which are futuristic-looking but much more realistic than laser beams.

As the patent title suggests, Tesla also thought about using the pulsed laser to clean debris off of solar panels and tiles on roofs.

It’s important to keep in mind that companies often seek patents on technologies that will never end up in consumer products, and this could be the case here.

But I still think it’s interesting that Tesla thought it would be worth securing IP on this particular technology.

At AI Dai, Elon Musk referred to Tesla vehicles as “robots” due to their self-driving capacity.

He also said that Tesla is developing actual humanoid robots to leverage their AI for self-driving and existing robotic knowledge.

The CEO added that Tesla is launching the initiative because “if they don’t, someone else will do it, and he can’t make sure they will do it safely.”

Now, we are talking about giving laser beams to those “robots on wheels.” That’s not scary at all.