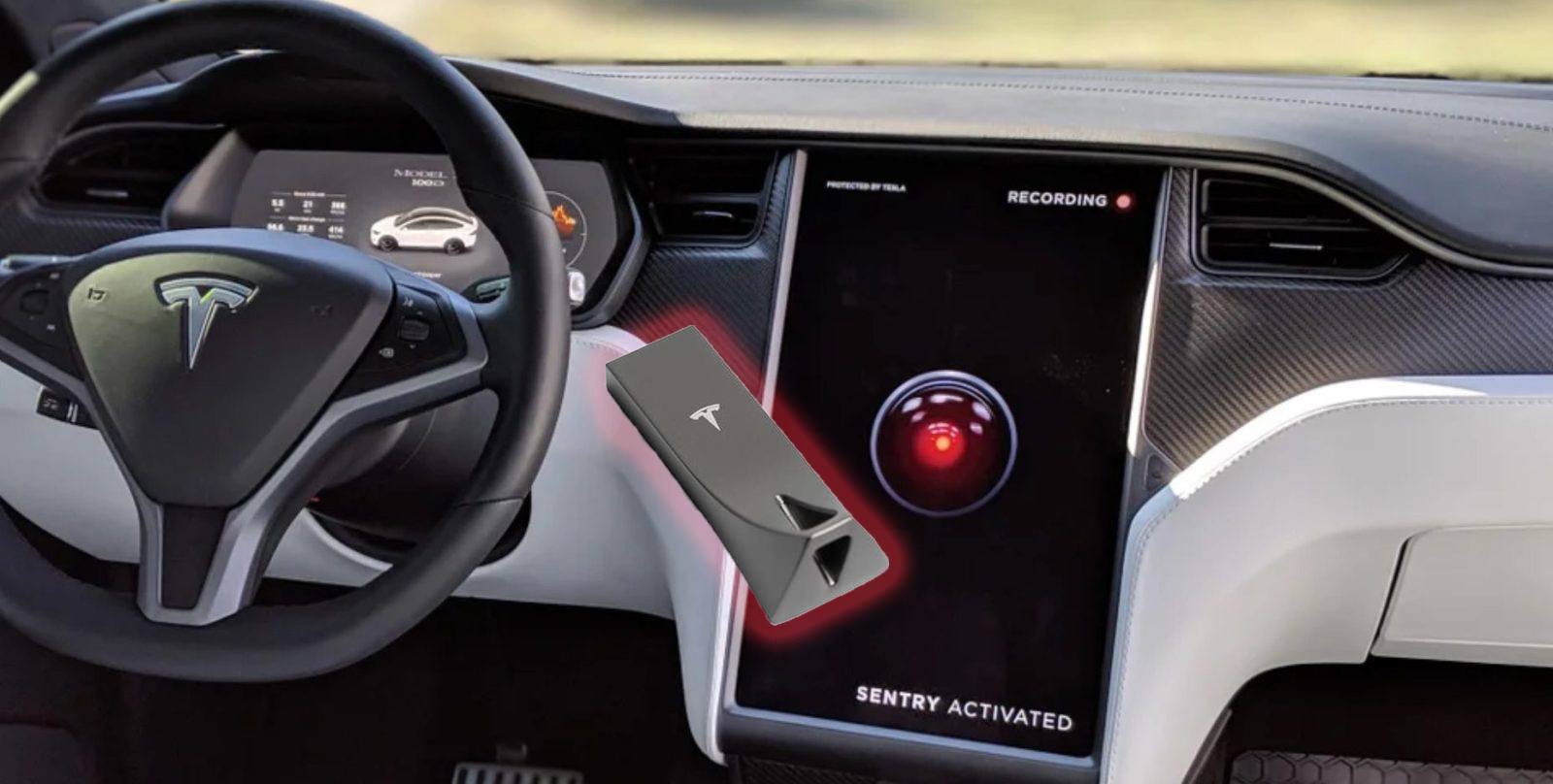 Tesla has been vindicated after a Model Y was wrongly blamed for a fire that happened earlier this year in Texas.

A video emerged showing that the fire didn’t originate from the electric vehicle.

In March, a fire started at a residence in Dallas.

Smoke was visible from downtown and the media reported that it originated after a brand new Model Y “exploded.”

Many insinuated that the cause of the fire was the Tesla vehicle.

Experts later stated that the fire and explosion more likely originated from pressurized gas, like propane, but the media stuck with the Tesla headlines.

Now, Tesla has been fully vindicated after someone bought the salvaged Model Y involved in the fire and managed to recover a video from Tesla’s Sentry Mode showing the moments when the fire happened.

Tesla hacker Green knows the person who bought the vehicle and posted the recovered video showing that the fire started in the house:

Another angle even appears to show that the Model Y owner was in the vehicle when the fire started and exited when the fire got to the electric car:

The Model Y was damaged by the fire, but when a fire originated from an electric vehicle, it generally comes from the battery pack and engulfs the whole vehicle.

In this case, the battery pack is still in decent condition:

Last year, Tesla started including a USB drive in the glovebox to store videos from Sentry Mode.

Green noted that the change might have saved the video evidence. The USB drive didn’t make it out unscathed, but it was still usable:

However, it does bring up privacy concerns that anyone can get the USB drive and watch videos filmed by their car.

In this case, it’s unclear if the owner had an opportunity to remove the drive.