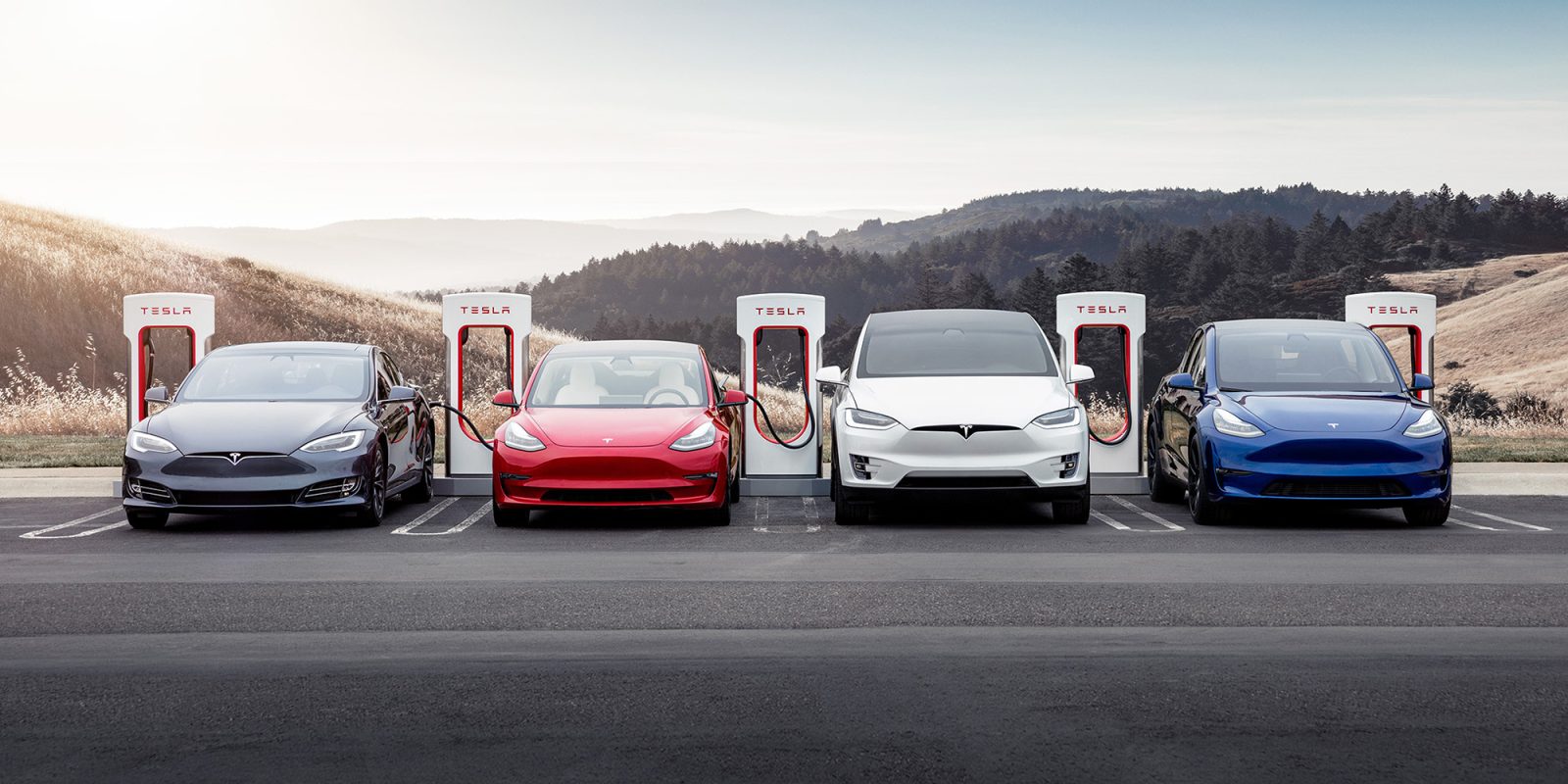 It’s a confusing situation. Wouldn’t it be useful if we could ask Tesla what is going on?

It was a big blow to people who refurbished salvaged Tesla vehicles and got them back in running shape.

The automaker claimed that it was a safety issue, but it didn’t offer any path to inspect the cars and get them approved back on the Supercharger network, which is a big part of the value proposition of Tesla vehicles.

Last week, Tesla started giving back Supercharger access to salvaged vehicles without any explanation, but it appears that it was a mistake.

Over the last day, we have received several reports from salvaged Tesla owners confirming that the automaker reversed the change again, and they are now not able to Supercharge on Tesla’s network.

Tesla is again not offering any explanation.

It looks like giving back access was a bug that Tesla has now fixed, which is a shame.

This is one of those moves that I feel like Tesla is going against its own mission.

I think the “safety concern” is a flimsy excuse, but even then, there’s no reason not to offer a path to be approved back on the network with an inspection.

This is completely possible, but Tesla appears not to want to be involved in this.

Again, I wish the automaker would comment on the situation, especially since Supercharger access was briefly reinstated, but the company doesn’t have a press relations department anymore.