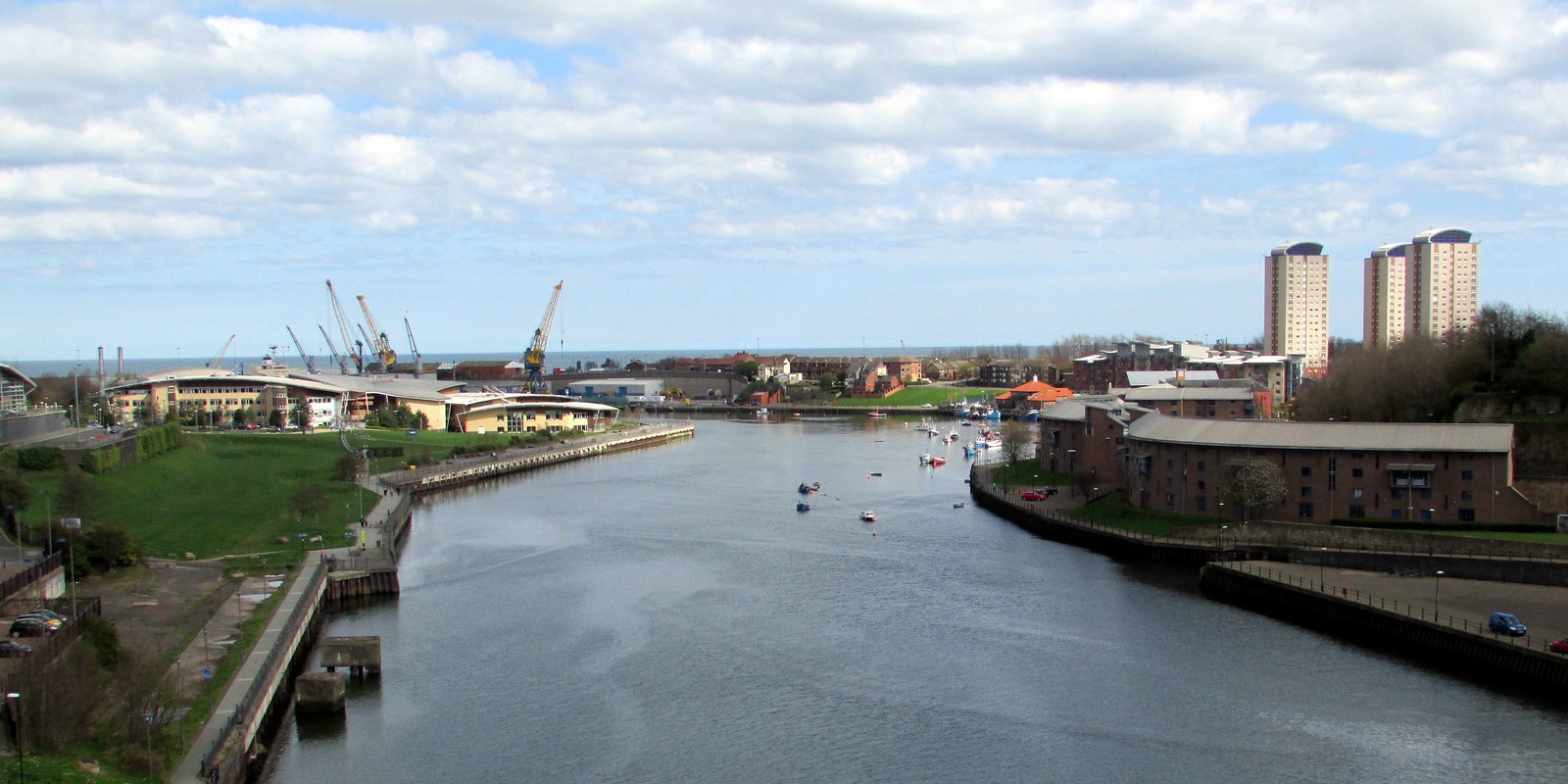 Japanese carmaker Nissan is expected to confirm this week that it will build the UK’s first battery gigafactory, according to Sky News. The factory will open in Sunderland in 2024, in the northeast of England, and it’s expected to produce enough batteries for 200,000 electric cars annually.

Nissan will partner with Chinese specialist Envision AESC to build the batteries. It will produce 6 gigawatt hours of battery capacity a year, “far more than the 1.9Gwh at its existing Sunderland plant but dwarfed by Tesla’s 35GWh gigafactory in Nevada,” the Guardian points out.

Nissan’s gigafactory will cost in the hundreds of millions, and the British government will be contributing to the cost, although how much is not yet known.

It is hoped the new plant will be producing batteries in time for 2024 when the level of UK-made components in UK-made cars is required to start increasing in line with the terms of the UK’s trade deal with the European Union – where most of Nissan’s Sunderland-assembled cars are sold.

Industry sources expect the scale and size of the new facility may closely match that of a new facility in Douai, France, recently announce by Renault – which is a major shareholder in Nissan and a partner in a global manufacturing alliance.

Nissan already manufactures the Leaf in Sunderland, and according to the BBC, it may also announce the launch of a brand new electric model.

In late 2020, the UK announced the ban of new gas and diesel car sales from 2030, so it’s going to need more than one electric vehicle battery gigafactory. This is a start, and starting is good.

This battery gigafactory could also create hundreds, if not thousands, of jobs, both directly and in the supply chain. And that’s what’s needed, as the UK automotive industry got hit hard by the pandemic. In 2020, UK car production fell to its lowest level since 1984.

So electric vehicle and battery manufacturing, and the supply chain that results, provides a fresh opportunity to revive the country’s auto industry. Plus, of course, it’s a positive step toward electrification.