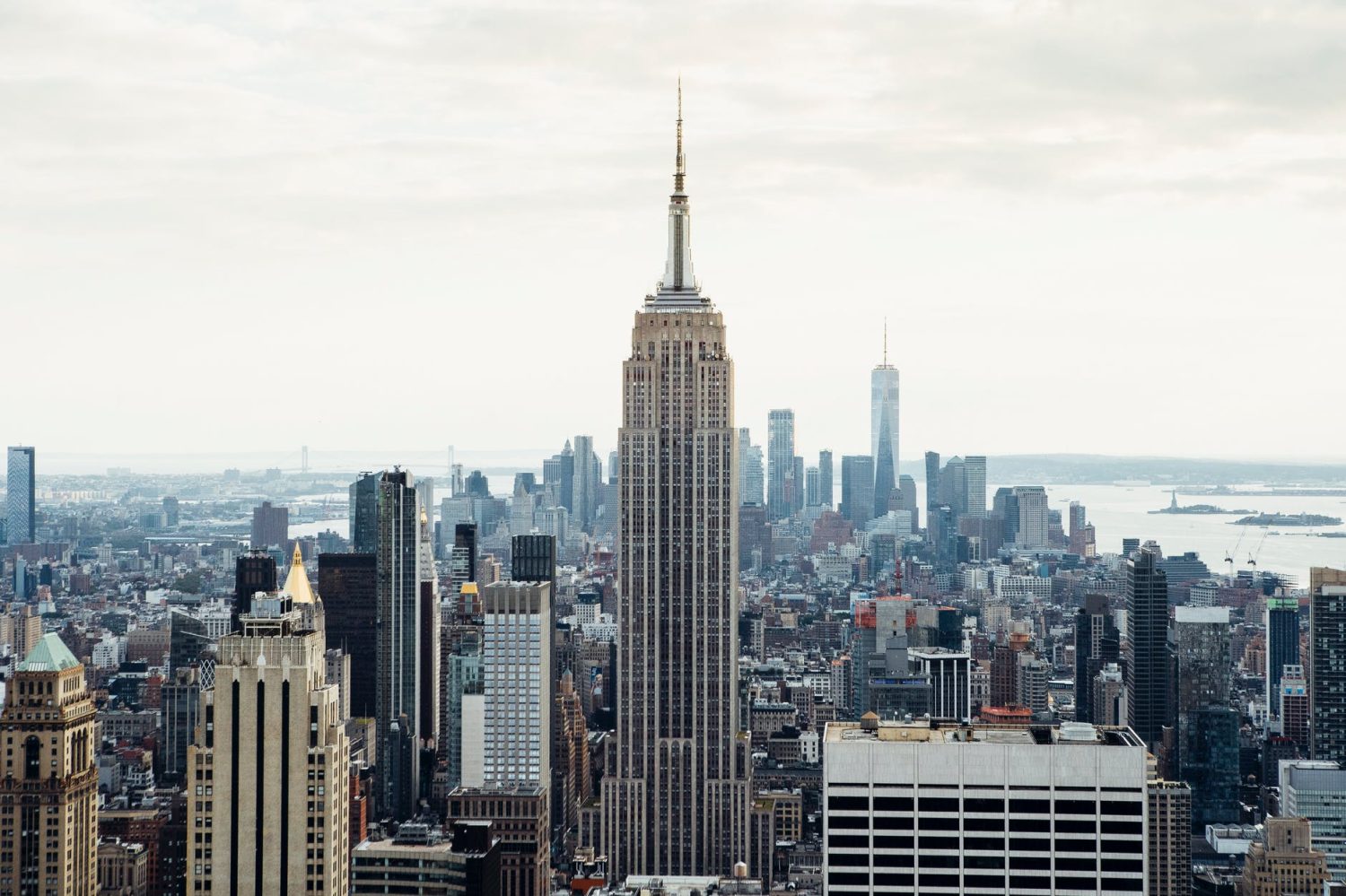 New York City’s iconic Empire State Building and other buildings in its owner’s portfolio are all now powered entirely by wind, making it the US’ largest real estate user of 100% renewable energy.

Empire State Realty Trust (ESRT) has made a deal to purchase wind power from renewable energy provider Green Mountain Energy and Direct Energy. Both are headquartered in Houston. The three-year contracts started on January 1 and will provide around 300 million kilowatt hours of electricity for ESRT’s 10 million-square-foot portfolio.

It’s the equivalent of the removal of all New York City taxis for one year. Buildings generate more than two-thirds of New York City’s carbon emissions, so this is a significant step forward for renewables, as ESRT made this decision using many metrics in addition to sustainability. For example, the first year of the contract is expected to result in more than $800,000 in savings for ESRT.

The Empire State Building, which was built from 1930 to 1931, underwent a decade-long, $550 million retrofit that has resulted in a 40% reduction in energy use and emissions, and has itself been on renewable energy since 2011.

So why did ESRT make this latest decision? Dana Robbins Schneider, director of energy at ESRT, says:

ESRT is the leader in sustainable operations with a viable example of how to scale carbon neutral technologies, strategies, and policies to balance with an effective economic business case.

We have purchased renewable power from Green Mountain Energy for the World’s Most Famous Building, the Empire State Building, for a decade. We now expand that to all properties in New York State with an additional Direct Energy contract for our Connecticut properties.

Or as Anthony Malkin, the trust’s chief executive, put it:

We want to differentiate ourselves so we get better tenants at higher rents so we can outperform our competition. It’s all market driven.

Here’s what purchasing wind power means, since of course there aren’t wind turbines on the Empire State Building or any other of ESRT’s buildings. Buying renewable energy means the ESRT is paying for that energy to be produced somewhere else. In this case, as the Washington Post points out:

Green Mountain Energy sells power from certified wind farms around the country. Purchases of renewables through Direct Energy go toward solar and wind facilities in Texas.

With the new contracts, a kilowatt hour of clean energy will be added to the grid for every kilowatt hour of electricity that ESRT properties use — helping to shift the nation away from carbon-emitting fossil fuels.