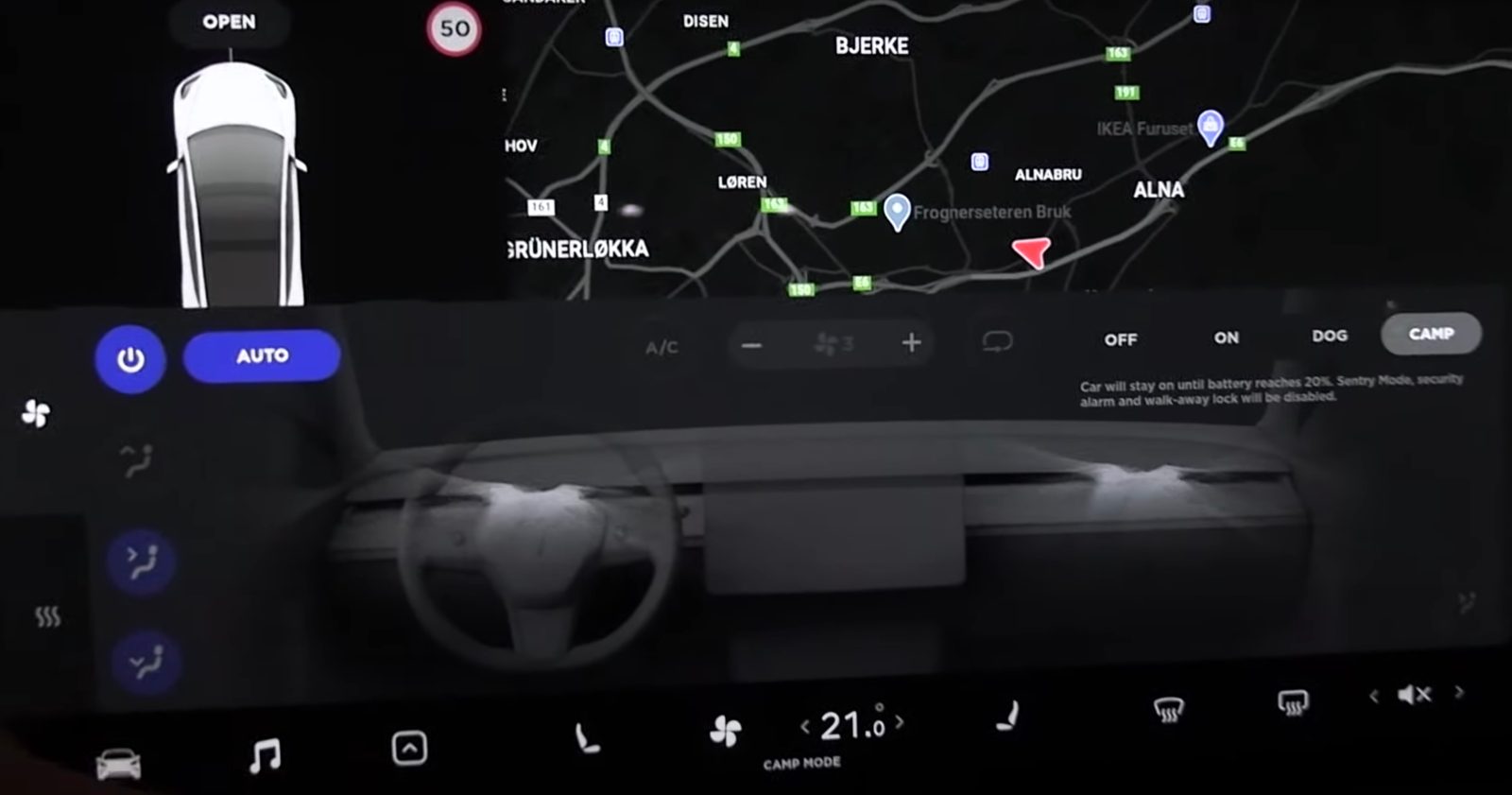 Tesla lost engineering director Joseph Mardall, who has helped produced “some of the best engineering” Elon Musk has seen in a long time.

With Model Y last year, Tesla introduced several new design improvements, and its new heat pump is one of the main ones.

A heat pump is a device that transfers heat energy from a source of heat to what is called a thermal reservoir.

It’s a device that was not in the Model 3 at the time, and it can make vehicles much more efficient in colder climates, which can affect the range of any vehicles — although there’s more focus on EV range.

After Tesla introduced the same heat pump in Model 3, owners were able to compare the efficiency of the climate control with and without Tesla’s new heat pump, showing that the latter is much more efficient.

Tesla CEO Elon Musk commented on the heat pump design on Twitter and praised the team that designed it:

Model Y heat pump is some of the best engineering I’ve seen in a while. Team did next-level work.

Musk elaborated on the design of the Model Y’s heat pump:

PCB design techniques applied to create a heat exchanger that is physically impossible by normal means. Heat pump also has a local heating loop to spool up fast & extend usable temperature range. Octavalve is pretty special, too. Team did great work. No credit to me.

Now Tesla has lost the leader of that team that delivered “some of the best engineering” he has seen.

Mardall is a Cambridge and MIT-educated mechanical engineer who cut his teeth as an aerodynamicist at McLaren Racing before joining Tesla.

He spent the last 10 years at Tesla where he contributed to a long list of really important projects at the automaker, including the Model Y’s heat pump, according to patents and his LinkedIn profile:

The engineer has now announced that he is leaving Tesla to join Zipline, a startup devlopping drone for medical product deliveries.

After 10 wonderful years at Tesla, I’m super excited to start my next chapter as head of engineering at Zipline, working with a team of talented and committed engineers to provide every human on Earth with instant access to vital medical supplies. The next 5 years are going to change everything and I can’t wait! We are hiring for all roles across engineering and I would love to hear from you – come fly with me!

With a decade at Tesla, Mardall was among the most senior executive at the automaker.