Trump never appointed a National Park Service director. Here’s what Biden needs to do for the NPS 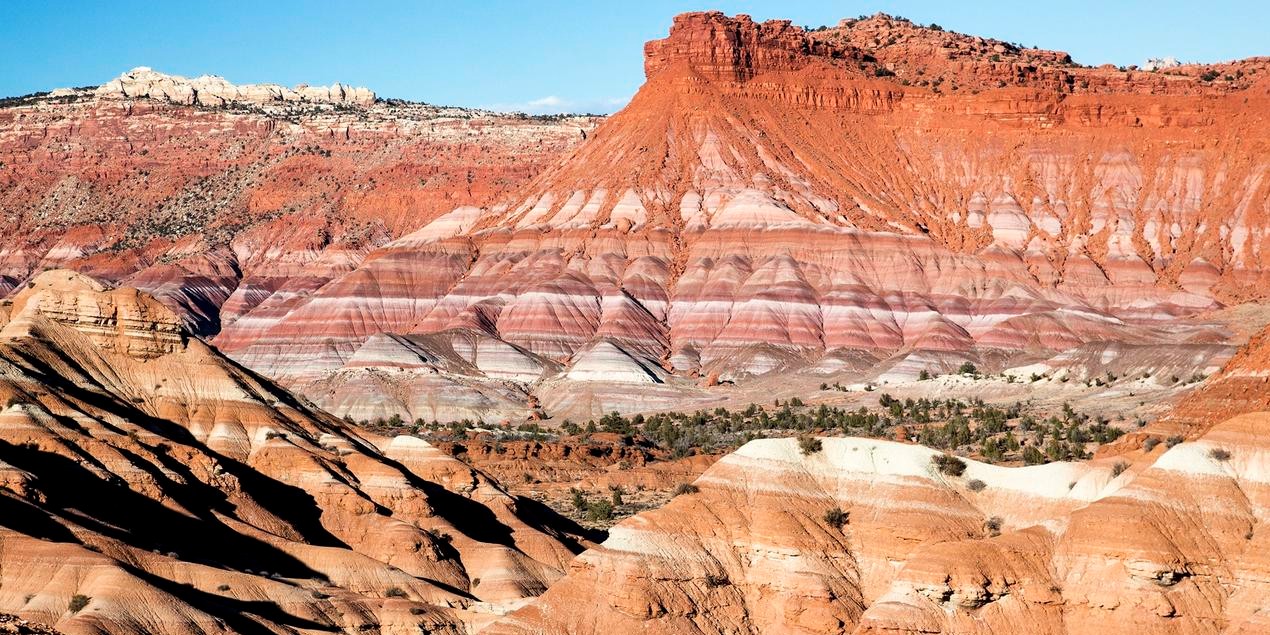 The Coalition to Protect America’s National Parks, a group composed of more than 1,800 current, retired, and former employees of the National Park Service (NPS), is calling on President-elect Joe Biden’s administration to fight the climate crisis and protect national parks and public lands.

And the Coalition calls for an NPS director, because under the Trump administration, for the first time in its over 100-year history, the NPS has been without one for an entire presidential administration term.

The Coalition counts among its members: former National Park Service directors, deputy directors, regional directors, superintendents, park rangers (law enforcement and interpretive), maintenance professionals, administrative professionals, and an array of other career professionals who devoted an average of 30 years each to protecting, interpreting, and maintaining America’s national parks on behalf of the public.

And it’s these people who have put together a road map for Biden to move beyond four years under the Trump administration, which the Coalition says saw the “politicization of our national parks” and “a disdain for the NPS mission and its employees.”

During Biden’s campaign, he promised to restore Bears Ears and Grand Staircase-Escalante National Monuments in Utah (the latter is pictured above), enact a moratorium on new oil and gas drilling on public lands (he’ll need to protect the Arctic Wildlife Refuge issue, which saw its drilling auction flop), and announce a conservation plan to protect 30% of US land and water by 2030.

The Coalition to Protect America’s National Parks’ recommendations come after reports that under the Trump administration, “energy companies stockpiled enough drilling permits for western public lands to keep pumping oil for years and undercut Biden’s plans to curb new drilling because of climate change.” The Trump administration issued more than 4,700 drilling permits in 2020.

You can read the full list of the Coalition’s recommendations here, which contains a scathing executive summary against the outgoing Trump administration and includes the following personnel recommendations:

And when it comes to land, the Coalition to Protect America’s National Parks calls for:

Phil Francis, chair of the Coalition to Protect America’s National Parks, said in a statement emailed to Electrek:

Aside from the blatant disregard for the NPS and its employees, there is no telling what the long-term impacts of some of the Trump administration’s harmful policies on our national parks will really be as they revised regulations affecting endangered species, migratory birds, clean air and clean water, and a host of others that are still tied up in litigation.

We are calling for immediate relief for our national parks and the people who work day in and day out to protect them. It is time to restore the National Park Service to the proud agency it has been for over a century and to allow our national parks to thrive and continue to be enjoyed by millions of visitors each year.