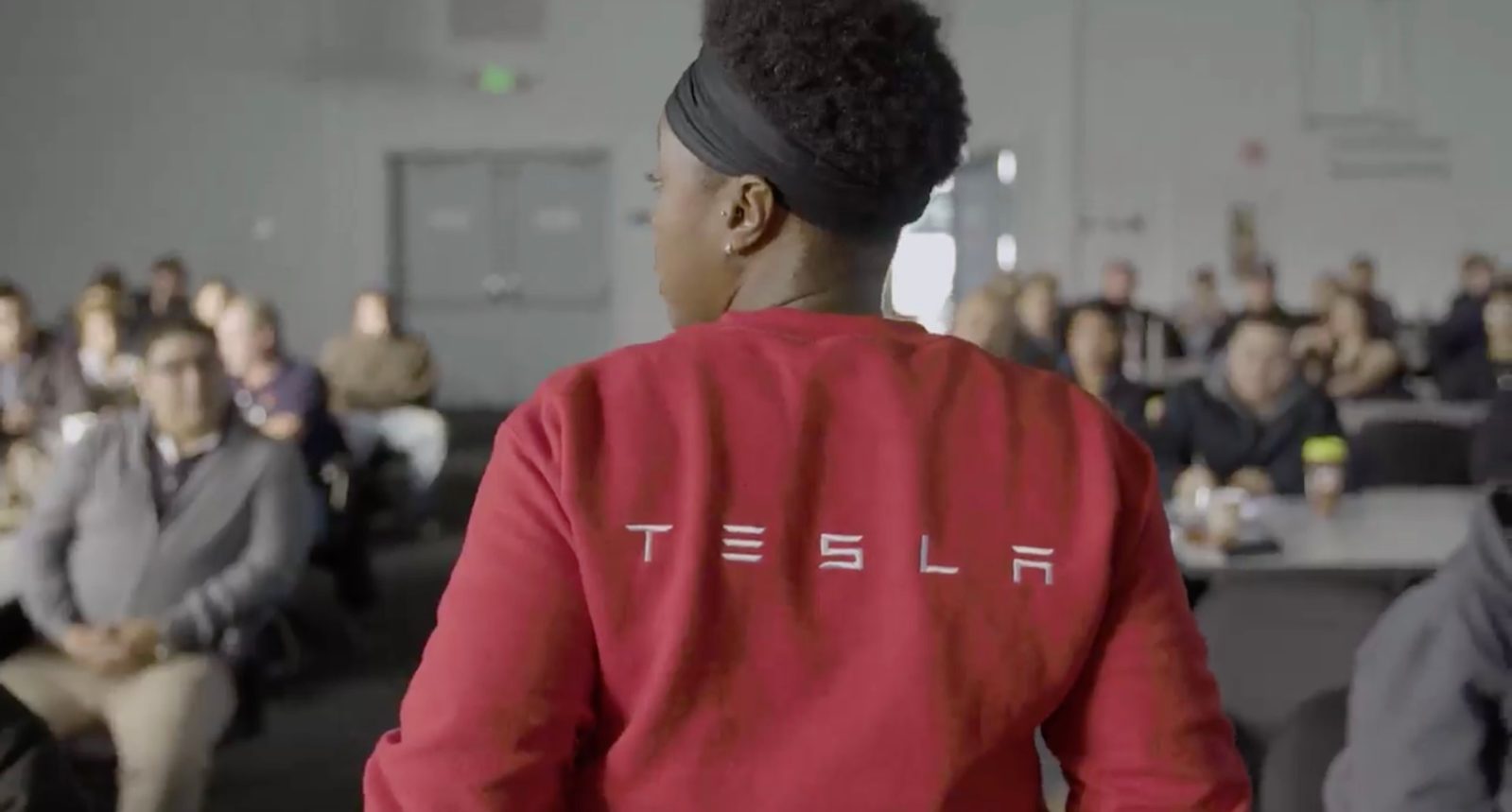 Tesla (TSLA) stock is getting a new Wall Street-high $950 price target, and it’s arguably based on a conservative delivery projection.

Tesla’s stock has been on a tear lately – reaching new all-time highs on several occasions over the last few weeks.

It is pushing the automaker’s valuation over $800 million.

Now many analysts are playing catchup and updating their valuation models for the automaker and releasing new price targets.

Last week, we reported on Tesla (TSLA) getting a new Wall Street-high price of $810 per share from Morgan Stanley.

Now someone else quickly beat that Wall Street-high target price.

Wedbush analyst Dan Ives is out with a new note to clients today announcing a price target increase from Tesla from $715 to $950.

The analyst warns of strong competition, but he sees Tesla staying on top:

While there are 150+ automakers aggressively going after the EV opportunity globally, right now in the EV market we believe it’s Tesla’s world and everyone else is paying rent. However, competition will be fierce within EV battery technology (GM and Nio in particular stand out) as this represents the key differentiator over time and remains a major focus area for Musk & Co. to maintain its formidable leadership position in the EV market.

Ives’s bull case on Tesla is even more optimistic. We reported earlier this week that he believes Tesla (TSLA) could be a $2 trillion company in just “one or two years.”

Ives is one of the top Wall Street analysts according to Tip Ranks, an analyst ranking firm.

Even though that’s a new street-high target, some would say that it is based on conservative delivery projections, especially 1 million cars in 2022, as many people believe Tesla can achieve that this year.

Tesla exited 2020 with an annualized production rate of 720,000 vehicles, and it plans to start production at Gigafactory Berlin and Texas this year.

However, these factories are expected to come online during the second half of 2021, and it could take time for Tesla to ramp up production.

This is likely to add much more production capacity this year.