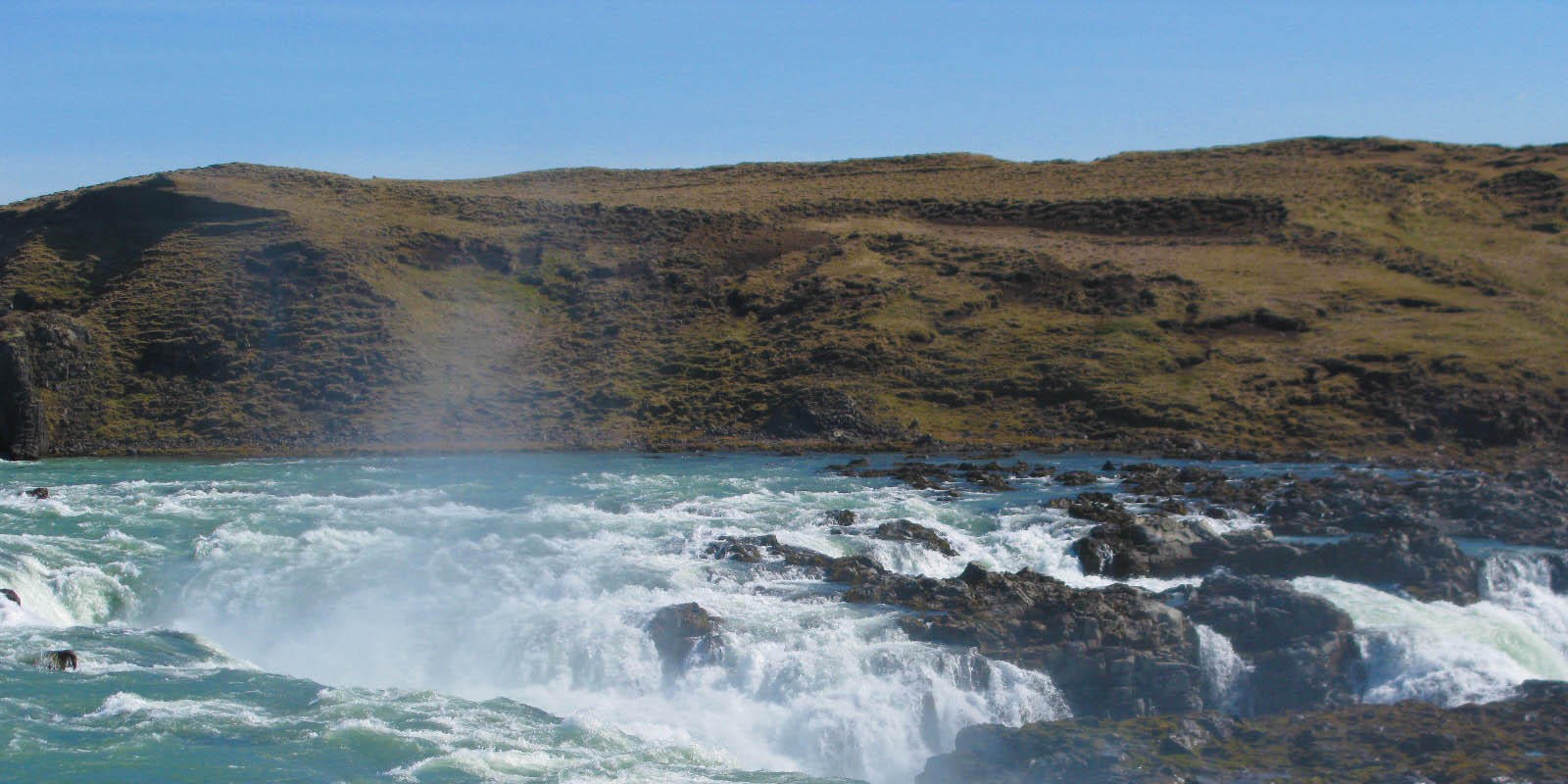 Solar and hydro in Kauai

In Hawaii, a power purchase agreement (PPA) has been signed between local electric utility Kauai Island Utility Cooperative (KIUC) and energy company AES Corporation for the West Kauai Energy Project (WKEP). The PPA will provide a large-scale solar PV system with pumped hydro energy storage on the island of Kauai.

The system could meet up to 25% of Kauai’s energy demand, boosting its green energy in its energy mix to more than 80%. Kauai reached 55% green energy by the end of 2019.

The WKEP project, which will combine a 35MW solar PV system with 240MWh of pumped hydro storage, will take that percentage much further. The facility will also include some battery storage to help control the time-shifting of stored solar energy into the island’s evening peak as well as hydropower generation to contribute further renewable generation capacity.

The pumped hydro facility will be able to output 24MW of power on average per day and store energy for up to 12 hours.

Hawaii is aiming to reach 100% green energy by 2045. It has the highest amount of solar capacity deployed per capita.

The UK’s national grid reported yesterday that the country had its best green energy year on record in 2020.

The record for the highest-ever level of wind generation was broken several times during the year – most recently on December 18 (17.2GW) – while August 26 saw wind contributing its highest-ever share to the electricity mix (59.9%).

Solar also set new records for its highest-ever level of generation (9.7GW) and its highest share in the mix (34%), providing one-third of Britain’s electricity supplies on several occasions in May.

In total coal provided 1.6% of Britain’s electricity in 2020, compared with around 25% five years ago.

The UK intends to close all of its coal plants by 2024.