EGEB: Montana gets its largest wind farm – by a shrinking coal plant 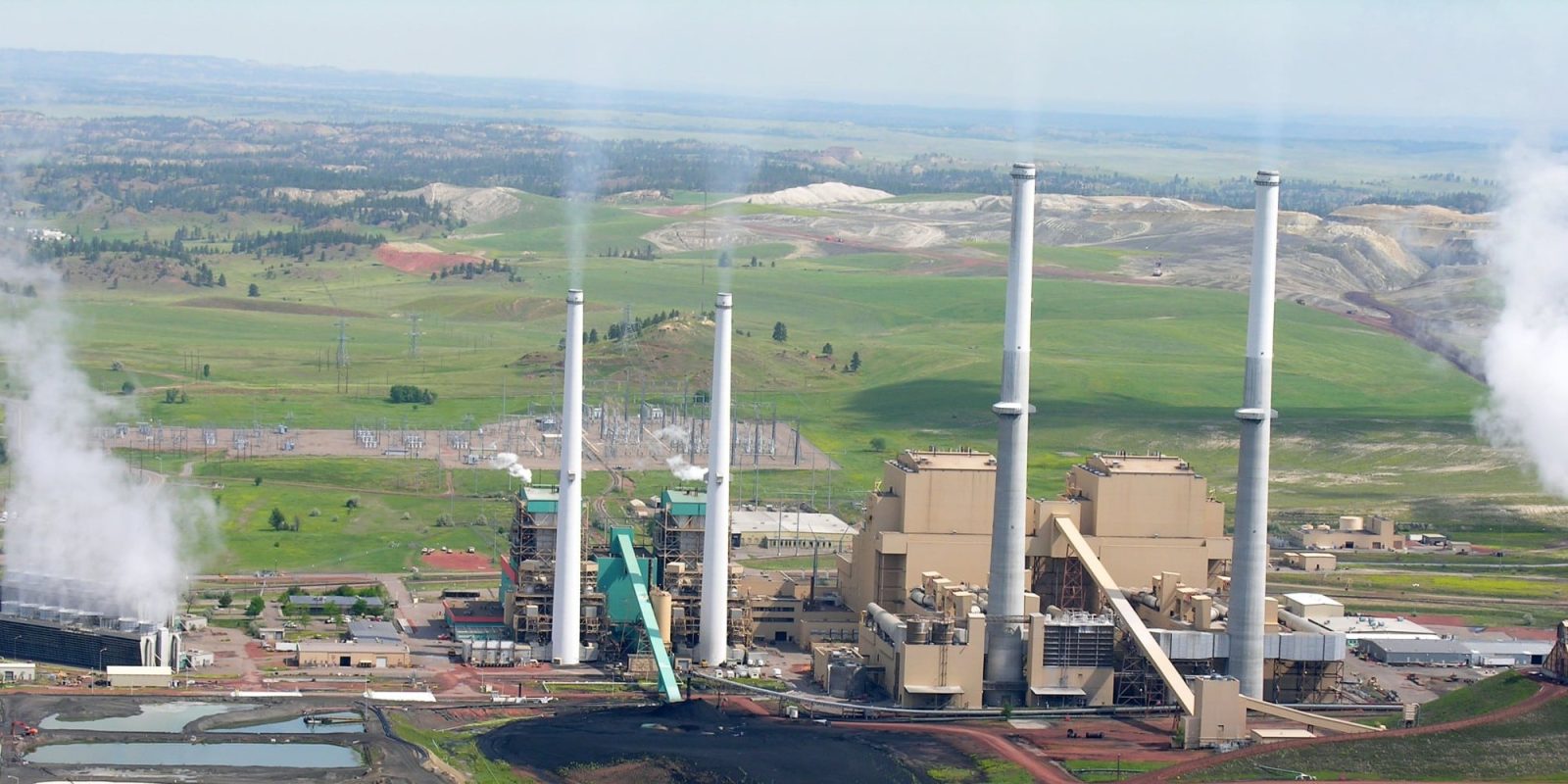 Construction will begin this year on what will be Montana’s largest wind farm, and the 750-megawatt-capacity facility is expected to be operational next year. It’s three times larger than any other wind farm in Montana, spanning three counties.

NextEra Energy Resources’ Clearwater Wind project is near the coal-fired Colstrip Power Plant (pictured above) in Rosebud County, in southeastern Montana. NextEra will plug into the grid at Colstrip substation.

Colstrip originally consisted of four units, but owners Talen Energy and Puget Sound Energy closed down Colstrip 1 and 2 in January 2020 because they said the coal-fired generators were no longer economical. Colstrip is one of the largest pollution emitters in the US. Units 3 and 4 will be closed in the next five years.

Clearwater will create 350 construction jobs and 20 full-time operational jobs. Payments to landowners over 30 years are expected to be around $226 million.

Clearwater is one of three large renewable energy projects being rolled out as demand for renewables in the region increases. The other projects are PacifiCorp’s 250-megawatt Pryor Mountain Wind Farm near Bridger and Broad Reach Power’s 500-megawatt wind and solar project near Broadview. Four of the Colstrip Power Plant’s six owners face coal power bans as Washington and Oregon, responding to climate change, roll out plans to lower greenhouse gases.

The owners, Puget Sound, Avista and PacifiCorp face a ban on coal power in Washington state at the end of 2025. However, all three see a place for Montana renewable energy in their supply portfolios. They also face a use-it or lose-it deadline on their stake in the Colstrip transmission line, meaning they will not be able to continue billing customers for the line if they don’t find green replacement power for Colstrip.

Dutch electric vehicle charging giant EVBox has doubled its installed electric charge ports in just one year from 100,000 to 200,000 globally. This is a clear indicator that the adoption of electric vehicles is ramping up.

The “EVBox Mobility Monitor,” EVBox’s and Ipsos’ annual market research report on electric vehicle adoption and barriers, polls 3,600 European citizens across six countries. Its latest research found that electric cars are considered to be an instrumental solution to climate change by 43% of Europeans. Further, 42% of Europeans are considering investing in an EV. One of the main concerns is being able to find public charging stations (47%), but 89% of EV owners reported that as not being a problem, so it’s a perception issue.

In 2020, EVBox’s 10th anniversary, the company introduced its new generation of DC fast-charging solutions, announced a new American manufacturing site in Libertyville, Illinois, and delivered the first 20 DC fast chargers to customers in the state of California.

We’re heartened by President-elect [Joe Biden’s] simultaneous commitment to modern, sustainable infrastructure and an equitable clean energy future. Federal initiatives like the deployment of at least 500,000 new public charging outlets by the end of 2030 will drive the transition to electric transportation, encourage investment in technology, and create millions of clean jobs. At EVBox, we’ll continue to invest in our fast-charging production facility in Illinois and are looking forward to supporting the whole EV ecosystem in the US.