EGEB: Trump ‘climate wafflers will be removed’ under Biden — NYT 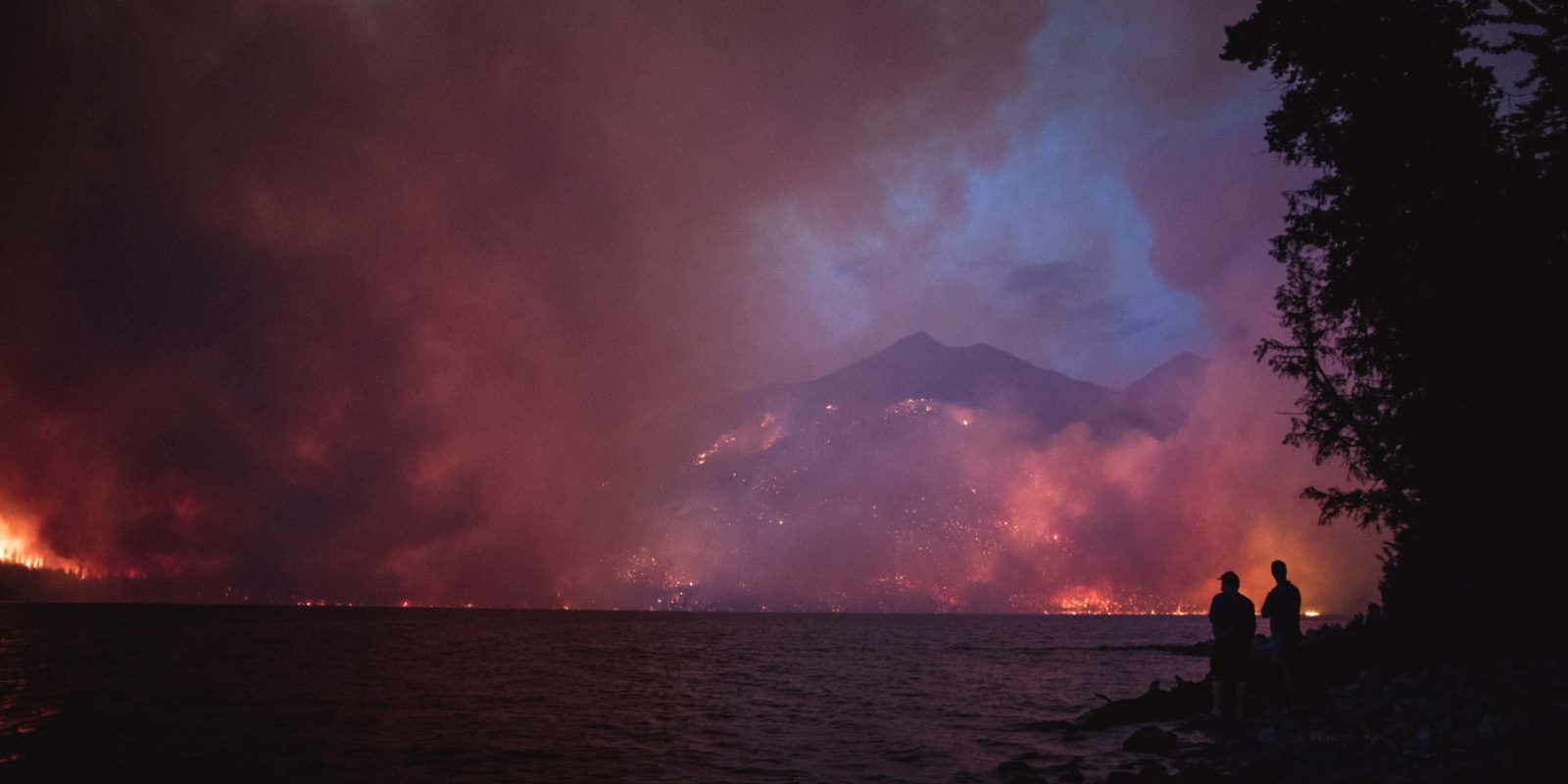 Christopher Flavelle at the New York Times wrote an article published today about “how Trump tried, but largely failed, to derail America’s top climate report.” Flavelle’s article is based on interviews with nearly a dozen current and former government officials.

It’s quite a compelling (and slightly horrifying) post (click here to read it) about the Trump administration’s attempt to bury the National Climate Assessment, which “assesses the science of climate change and variability and its impacts across the United States, now and throughout this century.”

A new National Climate Assessment is required by law every four years, and the fourth assessment was released in 2018. You can read it here. The 2018 assessment unequivocally states throughout that climate change is a threat to all aspects of life and the environment, and also asserts:

Global action to significantly cut greenhouse gas emissions can substantially reduce climate-related risks and increase opportunities for these populations in the longer term.

So of course the above statement released during the Trump administration contradicts Donald Trump’s simultaneous attempt to prop up the fossil-fuel industry — and he didn’t like that so much. These Obama-era scientists had this to say to Flavelle:

‘Thank God they didn’t know how to run a government,’ said Thomas Armstrong, who during the Obama administration led the US Global Change Research Program, which produces the [The National Climate Assessment, America’s premier contribution to climate knowledge]. ‘It could have been a lot worse.’

John Holdren, who as science adviser to President Obama helped oversee the climate assessment process, said he believed the Biden administration would be able to get it back on track and push aside anyone trying to undermine it.

‘Holdover climate wafflers from the Trump period, in any of the relevant agencies, will be removed,’ Dr. Holdren said. ‘Or if that’s not possible, told to butt out.’

US solar and wind forecast

S&P Global Market Intelligence did an analysis of a forecast of wind and utility-scale solar projects in the US through 2024. The 2020 pandemic caused record job losses in the renewable industry, but also saw strong capacity additions for wind and solar.

The US Energy Information Administration said in November that wind increased to 8.8% of US electricity generation in 2020. Wind is the largest source of green energy in the US.

Solar power made up 1.8% of US utility-scale generating capacity in 2019. (Yes, that’s tiny.) But S&P Global says solar is about to make a big leap:

[S]olar has a more robust development pipeline than wind power as its use surges in the US Southeast, Texas, and California and as developers increasingly pair solar power with battery storage projects.

Going forward, S&P’s analysis “shows a pipeline of 172.5 GW of capacity for wind and solar projects through 2024. Of that, 75.7 GW are wind power projects while 96.8 GW are solar power projects, the data shows.”

Wind and solar projects totaling 30.7 GW of capacity are now under construction.

Meanwhile, 18.2 GW of projects are in advanced development, 109.3 GW are in early development, and developers announced 14.1 GW of new projects.

Most of the capacity in the pipeline for wind power projects, 40.6 GW, is in early development.

Like wind power, most of the capacity in the solar power pipeline, 68.6 GW, through 2024 is in early development.