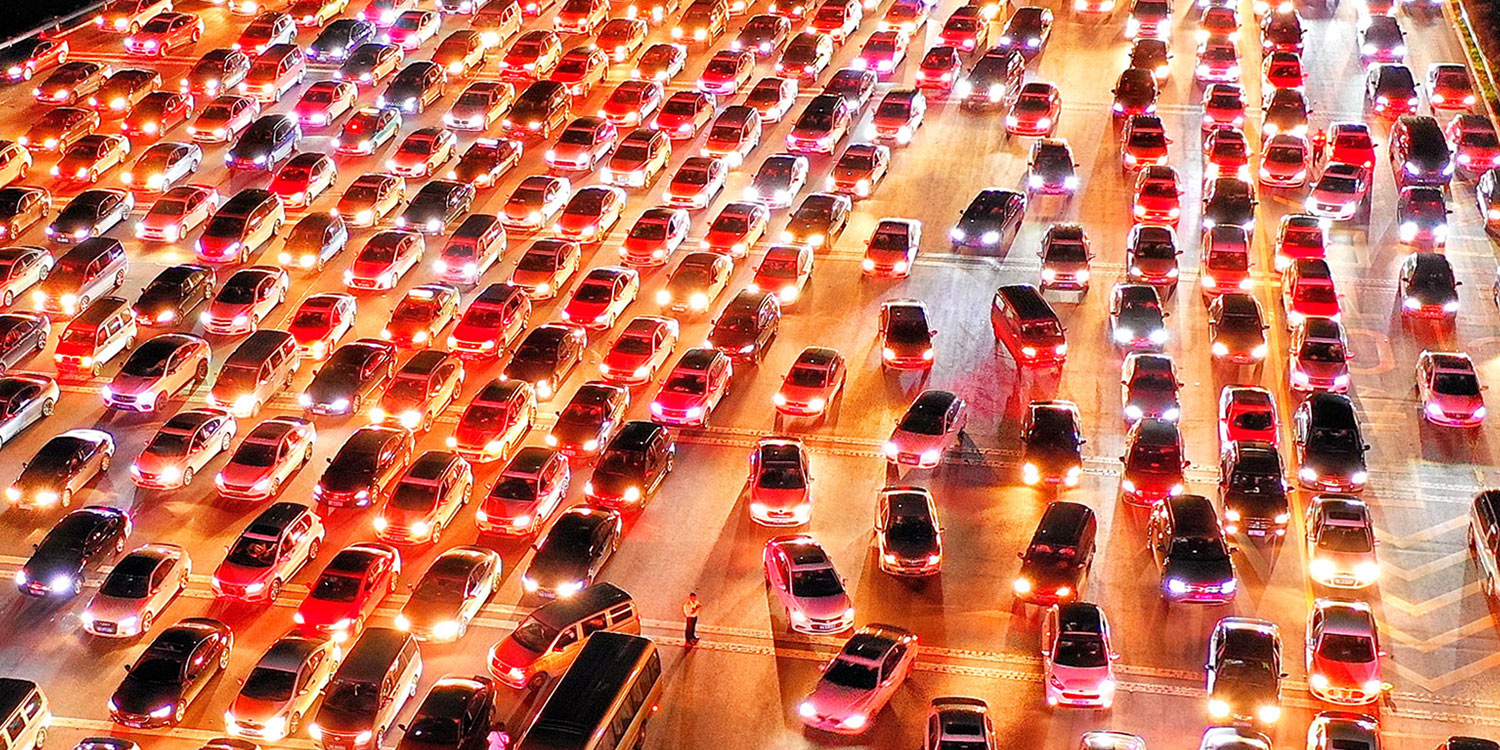 The worldwide COVID-19 lockdowns caused global emissions to drop by around 2.4 billion tonnes in 2020, or 7% lower than in 2019, which is unprecedented.

Transport emissions make up the largest share of the global decrease. Those from surface transport, such as cars, fell by around half during peak lockdown. By December 2020, emissions from road transport and aviation were still below their 2019 levels by approximately 10% and 40%, respectively, due to continuing restrictions.

In a sampling of individual countries, emissions reduced as follows:

Restrictions in China were put in place in early 2020 and were shorter, giving the economy more time to recover. Globally, the peak of the emissions decrease in 2020 occurred in the first half of April, when lockdown measures were at their maximum, particularly across Europe and the US.

Researchers say it’s too early to say how much emissions will rebound during 2021 and in the future, as that will depend on actions to stimulate the global economy in response to the pandemic.

Although global  emissions were not as high as last year, they still amounted to about 39 billion tonnes of CO2, and inevitably led to a further increase in CO2 in the atmosphere. The atmospheric CO2  level, and consequently, the world’s climate, will only stabilize when global CO2 emissions are  near zero.

Given that we need to reduce global emissions by more than 7% year over year through 2030,  this analysis shows that social responses alone will not drive the sustained reductions needed to effectively combat climate change.

Alongside energy transformations, smart policy in areas like emissions-free transportation and the future of work may help lock in these observed reductions.

Amazon has announced that it has invested in an additional 3.4 GW of green energy, and declared that it’s now the largest corporate purchaser of renewables in the world.

The addition of 26 new utility-scale wind and solar projects in Australia, France, Germany, Italy, South Africa, Sweden, the UK, and the US bring Amazon’s total number of green energy projects to 127. Its energy investments to date will supply 6.5 GW of wind and solar capacity — enough to power 1.7 million US homes for one year.

Last year, Amazon and Global Optimism cofounded The Climate Pledge, a commitment to reach the Paris Agreement 10 years early and be net-zero carbon by 2040. The pledge now has 31 signatories, including Unilever, Verizon, Siemens, Microsoft, and Best Buy.